The families of Pastor Koh and activist Amri, have already lodged their reservations about the composition of the task force.

Pastor Koh’s wife, Susanna Liew said that the government had ignored the family’s suggestion to include a member of the Bar Council, the Malaysian Anti-Corruption Commisison and a representative of an NGO. She was displeased that the task force did not have any women, or any other member of a different race or religion to reflect the composition of this country and the muhibah spirit which the Pakatan Harapan government promised will be implemented if they come to power”. Three of the six task force members were police officers. 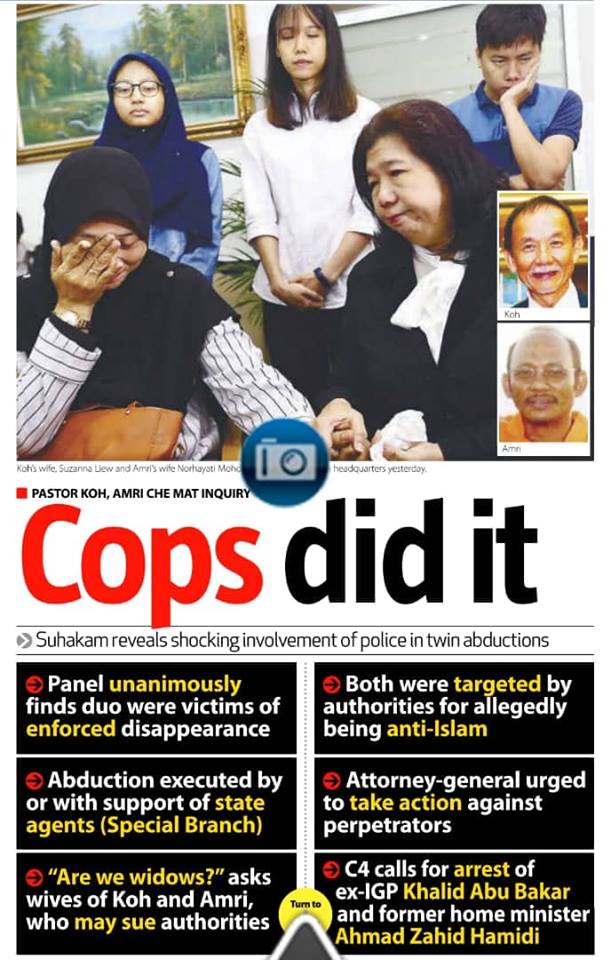 What we would like to know is why the police was NOT able to investigate based on the evidence that they had at the time? Will a task force be able to unearth what the police have not been able to do? 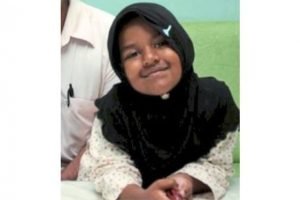 What is the progress report on Indira Gandhi’s missing daughter?

What is the progress report from this particular task force? 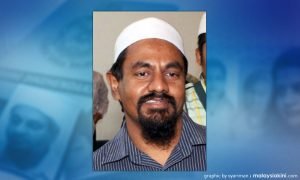 K Pathmanathan, aka Muhammad Riduan AbdullahThe following is a reminder, just in case some Malaysians have forgotten.

Most women would have been worn down by the trials and tribulations she has faced since the day her personal life became public, but not Indira Gandhi, whose courage and steadfastness, should be emulated by all Malaysians.

Her problems started ten years ago, when Indira divorced her husband K. Pathmanathan. He converted to Islam, and assumed the name, Muhammad Riduan Abdullah.

The details of her divorce were followed by Malaysians from the west coast to the east coast of peninsular Malaysia, and from West to East Malaysia. Her family life was torn apart. Her career prematurely cut short. Indira’s personal battles became the nation’s and her plight was politicised because of religion.

When they were divorced, the court granted Indira custody of their children, but in April 2009, the revengeful Riduan kidnapped their youngest daughter, Prasana, who was only 11 months old. Without telling his former wife, or seeking her consent, he converted their three children, from Hinduism to Islam.

Indira sought legal help to reverse her children’s conversion, and prompt the authorities to locate her former husband, and return her long-lost daughter. She has been in and out of court several times, but she never gave up hope.

In January 2018, the Federal Court set aside the unilateral conversion of Indira’s three children to Islam and ruled that any conversion of non-Muslim children could only be done after the consent of both parents.

Last year, the American ambassador, HE Kamala Shirin Lakhdhir, who had been in her post for 14 months, said Indira’s case was widely known, around the world.

At a press conference, after a brief ceremony held at the Ambassador’s resident, Lakhdhir said, “We wanted to recognise Indira’s struggles. Her struggles go beyond her family. They affect all Malaysians. We are here to celebrate her effort, and those who have supported her struggle over the past eight years.”

Other women, who are not as resolute, would have given-up ages ago, to lead a quiet life, but not Indira Gandhi. Unlike some of our political leaders, Indira has shown that when honour is at stake, she has both inner and external strength.