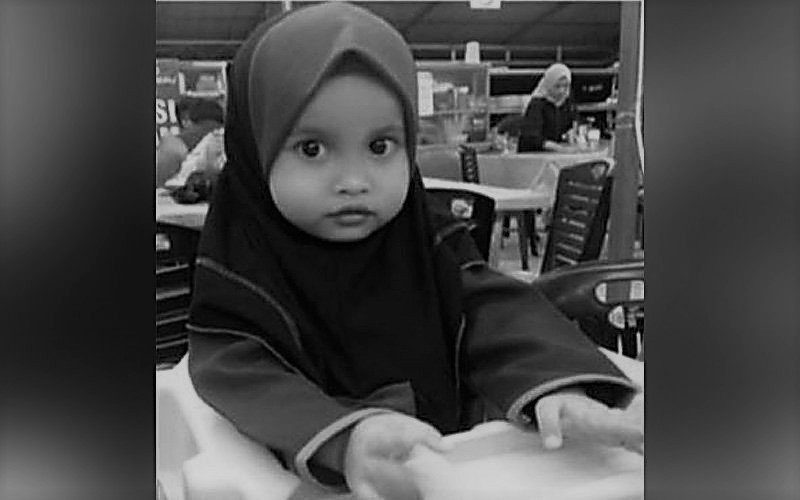 When three year old Nur Aisyah Aleya’s body was found dumped in a ravine at Gunung Raya in Langkawi, the Deputy PM, Dr Wan Azizah Wan Ismail said, “Something is wrong with our society for someone to abandon (the child) just like that, when faced with a problem or in a panicked state.”

To be fair to Wan Azizah, she was probably making a rhetorical comment, but others were more blunt. One social observer said, “Have you only just woken up? Your comments about child marriages and the woman who was assaulted in a lift, shows that you lack depth.”

Forgive me for being ultra critical, but as DPM, what solutions has she to heal our society, instead of just stating the obvious?

Wan Azizah is the DPM and has the resources, the manpower and the clout to move people to seek solutions. Writers, reporters, activists and the general public can only do so much. We can continue to highlight and bring issues to the attention of the public, but our efforts are limited. 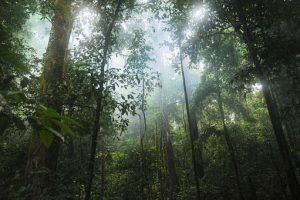 The couple who were linked with Nur Aisyah’s death claimed that she had suffered seizures whilst being bathed. Instead of seeking medical help, or contacting the emergency services, they stuffed Nur Aisyah’s body into a bag, and dumped it in a jungle ravine.  Why did they do this?

When the child’s body was found, only her skull and traces of her hair remained. 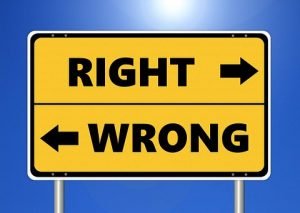 We have lost our values

What has happened to our sense of values, and of right and wrong? No-one will blame the couple for the death of the child, unless of course, the child had been left unattended whilst bathing and had drowned in the bath. Yes, it is possible to drown in two (2) inches of water.

Perhaps, the child had slipped and injured herself, so why didn’t they phone the emergency services? Perhaps, she had misbehaved and was beaten severely, and when the child was unconscious, the couple panicked. Perhaps, there are other elements which we are not aware of.

The couple’s story is very patchy and it is probable that there is more than we were told.

We were also told that the toddler had been reported missing since last Sunday as she was being cared for by this couple, a 37-year-old man and his 40-year-old wife.

Nur Aisyah’s mother, who is Indonesian, had gone to look for her daughter, but was told that a third party was looking after her.

Having put her daughter in safe keeping with others, she was probably horrified to learn that her daughter had been sent to be cared for by another couple, as if this was a game of pass-the-parcel? What happened to individual responsibility? 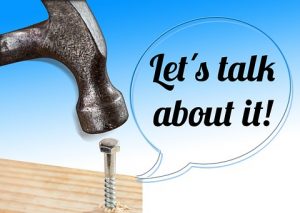 This is where the DPM can come down hard on child minders and baby-sitters. Everyone who wants to take care of babies or children must be registered and have their details and background scrutinised by the police, for abuse, including sexual abuse on babies and minors.

Despite being reported missing last Sunday, the remains of the child showed that she had died around three weeks ago. The couple who disappeared and who are connected with Nur Aisyah’s death, ran away but were later found in Ampang, in Selangor.

Didn’t the neighbours notice anything wrong? Is it such a close knit society that people are afraid to talk? Perhaps, they do not want to bring shame on their little community, but a girl went missing and her death is suspicious. Isn’t that a serious matter? What happened to collective responsibility? 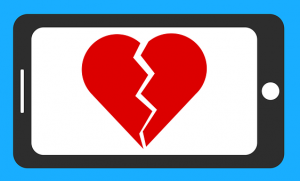 The little girl’s death is a symptom of something more serious underlying our society. A sense of values no longer exists. The family unit is all but broken.

Our comprehension of right and wrong has been usurped by some leaders who think it is alright to steal the taxpayers’ money, be involved in corruption, make the weak suffer and also lie. We chase money and material goods, position and power, to the detriment of morals, honesty and integrity.

The system is broken and education, not more religious education, is needed to repair it. We need to get back to basics to mend our broken society.

Will the DPM work on the solutions? She is in an excellent position to make things happen. Her deputy, Hannah Yeoh, is a tireless fighter and hard worker, whose work ethic and approach to difficult challenges has been admirable.