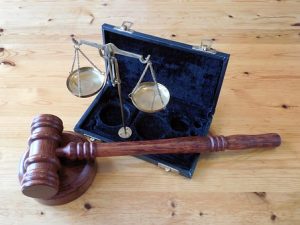 P. Ramakrishnan criticises the refusal of the Federal Court to  answer the questions posed.  He said that Malaysians go to court for a ruling, or for a resolution of a problem, but if the court refuses to give a ruling, then we should question its existence.

He stressed that no-one was seeking a remedy from the court, but wanted the court to rule whether the appointments of the said judges were constitutional and therefore legal.

As he pointed out, “Why is this crucial point ignored totally?”

…and so, Over to you Federal Court!

NB: The former president of Aliran, has kindly given permission for Rebuilding Malaysia, to reproduce his article which first appeared in Aliran, on 6 October 2018.

Ramakrishnan: For the first time after many decades, a seven-member Federal Court bench sat, raising the hopes of those who have been thoroughly disappointed and disillusioned with the judiciary in the past. But the many members on the bench did not make any difference to the expectations of the nation.

They sat not because a litigant sought their intervention to right a wrong that he had suffered. That was not the case. This was an issue that affected the judiciary itself, The wrong that was involved in this instance was something that was self-inflicted by the judiciary. Here was an opportunity for the judiciary to purge itself of all negativity with which it was viewed and restore its lost sheen and regain its respectability. 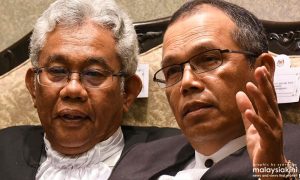 The extended term of tenure of the former chief justice Md Raus Sharif and former Court of Appeal president Zulkefli Ahmad Makinudin after their compulsory retirement age of 65 years and 6 months was seen as a deliberate act to manipulate the judiciary to serve the purpose/bidding of the executive. This perception was especially grave since there were many other qualified judges to succeed them and who were grossly denied their upward mobility by this sinister move to retain them when there was no constitutional provision to legitimize their extended term of tenure.

The core issue was to consider whether their contentious appointments were constitutional – that was all!

So the enlarged Federal Court bench sat on 24 September 2018 to consider the four constitutional questions posed by the Malaysian Bar and the Advocates Association of Sarawak pertaining to the extended tenures of the former chief justice Md Raus Sharif and former Court of Appeal president Zulkefli Ahmad Makinudin beyond their compulsory retirement age of 65 years and 6 months:

The intervention of these two professional bodies reflected and represented the serious concerns and views of the many that these appointments were made in violation of the constitution. 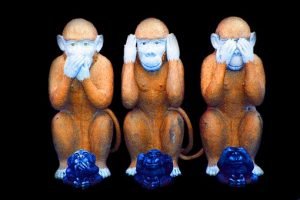 When two bodies representing the lawyers in West Malaysia and East Malaysia raised the questions pertaining to the legality of their extended appointments beyond the permissible provision, then it becomes a compelling enough issue that deserves a ruling. But the seven-member Federal Court bench to our consternation refused to answer the four questions laid before the bench.

The court’s logic was baffling! True, the judges holding their illegal positions had resigned on June 7 2018 but with their resignations does the issue of their illegal appointment evaporate into thin air?

The court disappointingly did not address the real issue.  The issue was the legality or otherwise of their extended tenure beyond their compulsory retirement age. Was it constitutional? That was all! Who cares whether they subsequently resigned or not. Their resignations did not – and cannot – negate their unconstitutional appointments.

Federal Court judge Zainum Ali who wrote the unanimous judgment asked in her judgment, “What then is the dispute that needs to be resolved?” Zainun added there is no remedy that the court can give to affect to the Bar’s application.

Nobody was seeking a remedy from the court. All that was needed of the court was to rule whether their appointments were constitutional and therefore legal. Why is this crucial point ignored totally?

“Since there is no live issue, the court should not rule in the matter. Therefore the court does not act in vacuo nor in vain,” the judgment read.

But in reality the legality or otherwise of the extended tenure beyond their mandatory retirement age was an issue that was begging for a ruling.

By taking the position that the matter has now become academic, does it mean that justice involving their appointments has also become an academic matter and therefore need not be addressed?  It seems ridiculous!

As someone not schooled in the arcane of the law, I find it difficult to comprehend the court’s position in refusing to answer the questions posed. We go to the court for a ruling or for a resolution of a problem. Can the court refuse to give a ruling? If so, what is the purpose for its existence? 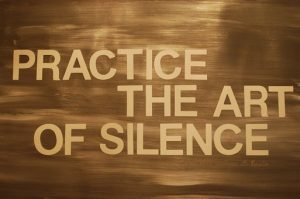 This quotation immediately comes to my mind:

Every time we turn our heads the other way when we see the law flouted, when we tolerate what we know to be wrong, when we close our eyes and ears to the corrupt because we are too busy or too frightened, when we fail to speak up or speak out, we strike a blow against freedom and decency and justice. – Robert Kennedy

Was the court mindful of the repercussions that may arise involving the cases adjudicated by the former chief justice Md Raus Sharif and the former Court of Appeal president Zulkefli Ahmad Makinudin during their extended tenure – if a ruling was given?  Was that the reason why they refused to come up with a ruling? Would that suggest that the sacrosanct principles of justice were sacrificed on the altar of expediency?