The investigations into MH370 have thrown the countryâ€™s credibility to the dogs. The revelation that the final words exchanged between the cockpit and the control tower are different from the … Continue Reading → 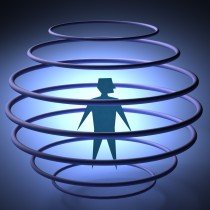 Today, Monday 22 September 2014, it was announced that Azmin Ali will be the next Selangor MB. No reasons were given for rejecting Wan Azizah, but the following is clear:- … Continue Reading → 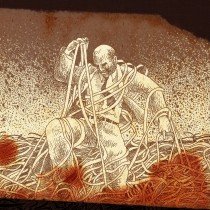 In Malaysia, if you donâ€™t like someone, just slap him with a sedition charge. Easy! In Malaysia, anyone who stands in the way of a political partyâ€™s advance and grip … Continue Reading → 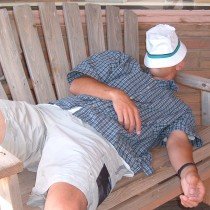 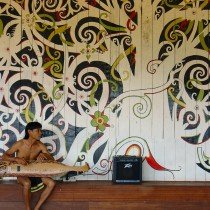 After five decades of neglect, Sabahans and Sarawakians are angry that they do not enjoy equal status with Malaya. Despite being major oil and gas producers, they remain the poorest … Continue Reading → 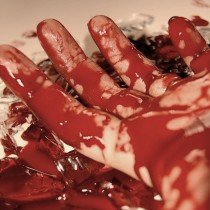 The problem lies with the sanctimonious Muslims. They should have a look at the links below, then decide if they want that for their families, especially for the women in … Continue Reading →

Malaysia Airlines flight MH370 disappeared from the skies, on 8 March. No wreckage has been found. The 329 passengers and crew are still missing.

Six weeks later, on 16 April, a South Korea ferry, Sewol, sank. Most of the 300 people who are dead and missing, were teenage students on a school outing.

In both cases, the rescue operations by the respective governments have been badly managed with news reports citing poor information gathering, a slow response by the rescue teams and conflicting information.

On 27 April, the South Korean Prime minister Chung Hong-won took responsibility for his governmentâ€™s poor handling of the Sewol ferry recovery operations and resigned. He said, â€œ… I saw grieving families suffering with the pain of losing their loved ones and the sadness and resentment of the public…â€ and â€œThere have been so many varieties of irregularities that have continued in every corner of our society and practices that have gone wrong. I hope these deep-rooted evils get corrected this time and this kind of accident never happens again.â€

Back in Malaysia, acting Hishammuddin Hussein brushed aside all criticism about his government’s handling of the search and rescue (SAR) work and said â€œwe have done an admirable jobâ€.