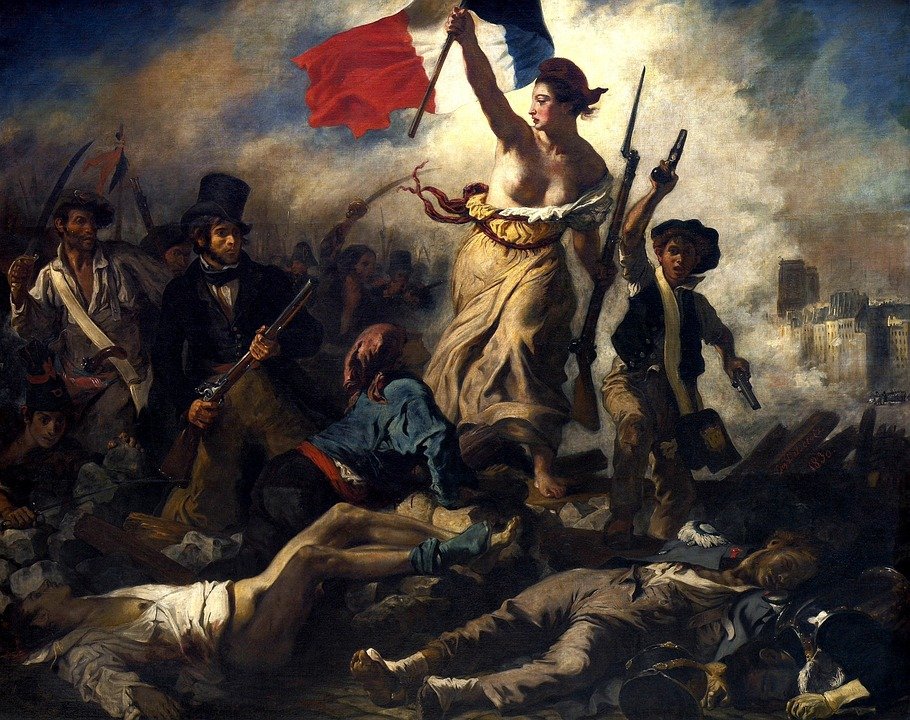 Minister in the Prime Minister’s Department, Paul Low, has sunk to a new low. He is supposed to uphold transparency, and good governance, but his speech at yesterday’s conference on democracy in Southeast Asia confused many people.

He said that the urban class’ demands for civil liberties, showed that the government is successful.

What will he say, when the cuts bite deeper, and the working class run out of patience, and rise-up to show that the government have failed the people?

It happened to France in 1789. The people rose-up because they had enough of the excesses of the elite and the monarchy, and they were burdened by the financial strain of servicing old debt, like paying for previous wars.

Low: “The change in public demands especially coming from the urban class towards human rights, civil liberties and better governance has increased. In a sense, it is a success of our democratic systems.”

The public’s demand for more civil liberties, better governance, better human rights are NOT been fully met. The warlords in Putrajaya are more interested in looking after their interests and carving out their territories, than they are in serving the rakyat.

Low is wrong. Human rights, civil liberties and better governance are NOT just a preserve of the urban class. He need only look at the people in the rural areas protesting about loggers who destroy their livelihood and way of life. Their demands are not met. They are robbed of their democratic rights.

Human rights are not important

Low: “If we do not have jobs or if we are hungry, I do not think human rights would be important to us.”

Low is wrong to dismiss the importance of human rights.

Human rights are one of the most powerful tools to combat hunger, around the world.

Food and power are related. The most powerful in society and politics will always ensure they have enough food.

A country experiencing food shortages like North Korea is low on human rights; but Kim Jong-un and his closest aides are not starving.

Food shortages and famine may result when governments or individuals fail to respect, protect and fulfill their normal obligations towards the distribution of food.

Low: “Coming from the urban and middle-class, they want more civil rights and liberties, and coming from the rural class, they are more concerned with issues of good infrastructure, opportunities and employment”.

Low is out of touch with the rakyat. Everyone wants a roof over his head, a stable job and equal opportunities. Everyone is increasingly worried about the rising cost of living. The poor and rural people are so busy trying to feed their families that they have little time to be concerned about infrastructure. Rural people may survive off the land but urban people cannot.

The Orang Asli, and natives of Sabah and Sarawak, whose way of life has been eroded because of encroachment onto their ancestral lands, are denied many rights.

Low: “So if democracy is not at work in Malaysia, how can the incumbent government lose two-thirds of its majority and lose four states?”

He said that in the 12th and 13th general elections, the BN lost its two-thirds majority in Parliament and some states to the Opposition.

Is Low  in denial or clueless? There is large scale gerrymandering. Postal votes are suspect. People are paid to vote for a certain party. Independent  observers are not allowed (The only way they are allowed, is by invitation by the Malaysian government). We do not have a free press.

If free, fair and clean elections were to be allowed in Malaysia, the Opposition would have had a clean sweep in the 12th and 13th General Elections and wiped-out BN.