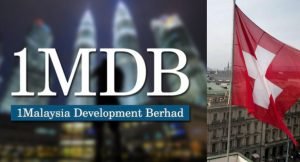 Why should Mo1 and Fat Boy steal our money and then, because of our apathy and our “tidak apa” attitude allow the Swiss to enjoy the Malaysian rakyat’s money?

Under Article 35 of the Swiss Financial Market Supervision Act of 22 June 2007, the confiscated assets GOES TO THE SWISS CONFEDERATION unless affected parties suffering loss make a claim.

The full details of the petition are here. 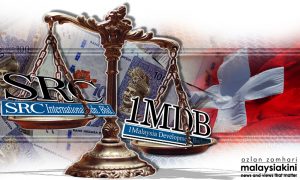 Today, DAP parliamentary leader Lim Kit Siang appealed to Swiss MPs to support a motion in their parliament to repatriate CHF104 million (RM430 million) in 1MDB-linked funds ahead of a debate on Tuesday.

He said, “I have emailed Swiss MPs asking them to support the motion in (the) Swiss Parliament to repatriate RM430 million 1MDB-related funds confiscated from Swiss banks because of money-laundering and other corrupt practices to Malaysia so as to benefit Malaysians harmed by the international mega 1MDB financial scandal.”

The president of Global Bersih said, “This Tuesday, a four-man Malaysian delegation will arrive in Berne, Switzerland, to hand over a petition to the Swiss Finance Minister.”

He warned, “If we do not have sufficient signatories from Malaysians.the Swiss anthorities may not be impressed and may not feel pressured to act on our request.”

How you can help

All you have to do is to sign the petition. Untick the box below your signature if you do not wish your name to be displayed.

Please help retrieve the  money which the Swiss confiscated so that we can return it to Malaysia, to be placed in an interim trust fund and be used for Malaysian civil society, for eventual use to combat corruption, amongst other things.

Swiss-based NGOs Global Bersih and Bruno Manser Funds, in partnership with 112 civil society organisations (CSOs) in Malaysia led by Bersih 2.0 and C4, hereby urge the Swiss government to take the moral leadership by enacting necessary legislation and to set up the appropriate financial structure to enable the illicit gains to be made available to Malaysian civil society to combat corruption, to campaign for civil and human rights and for the betterment of Malaysian citizen’s lives.

If they succeed, the NGOs will be channelling the money into an interim trust fund pending the 14th general election (GE14), so that it can be used for the benefit of all Malaysians.

Maria Chin Abdullah, Bersih chairman said, “We feel that this money can’t go back to the present government because they have a track record of using that money for elections, we don’t want this money to be used for GE14. We have yet to decide on the management of the interim trust fund, but we will work with the Swiss government and the World Bank on the issue.”

You cooperation is much appreciated. 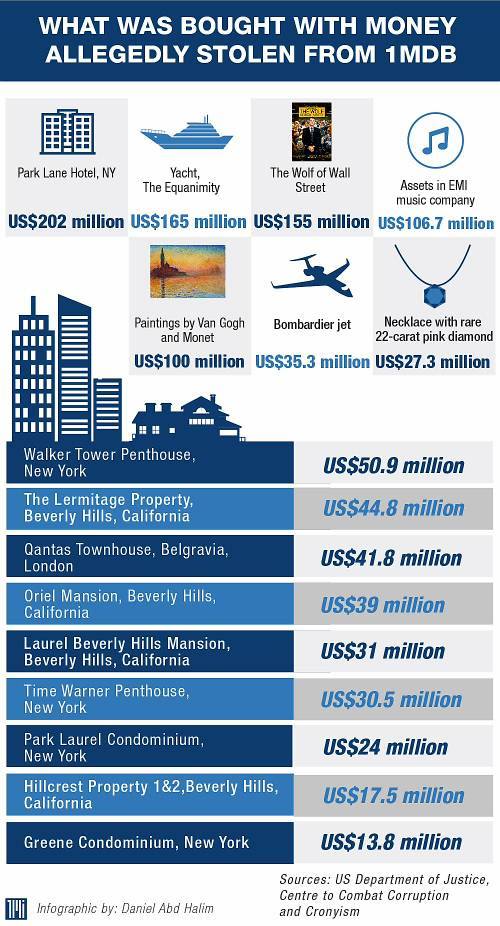