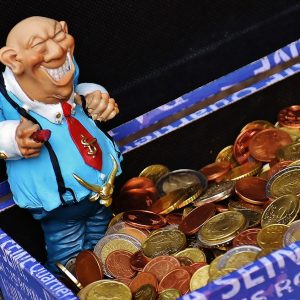 P. Ramakrishnan questions how former prime minister, Najib Abdul Razak, obtained the hundreds of millions of ringgits which was found during police raids on various apartments in Kuala Lumpur.

He says, “We need to ask why should Najib be in possession of this money in his office?”

The former president of Aliran, has kindly given permission for Rebuilding Malaysia, to reproduce his article which first appeard in Aliran, on 10 August 2018.

Najib, where does Umno get all this money?

P Ramakrishnan: Umno seems to be wallowing in millions of ringgit. Nobody seems to know where this gargantuan sum of money comes from. Suddenly, we discover 35 bags containing 114 million ringgit lying around in an unoccupied apartment!

And now, we discover that on 9 May, there was RM3.5 million left lying around in the Prime Minister’s Office. The money was not locked up in a safe. Perhaps there was no more space in the safe then!

Why should the Umno President enjoy access to millions of ringgit without being accountable? Is it proper and legal under the law for so much money to be in the possession of an individual? 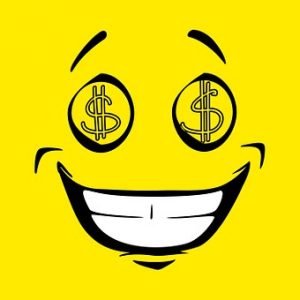 What does the Umno Constitution say regarding the control and proper management of party funds? Does it allow the President to be the sole Umno official to operate the accounts of the party? What is the role of the Treasurer then?

As far as we are aware, party funds must be kept in a bank and operated by at least two officials, sometimes by three. Payment can only be made for any big expenditure incurred following a decision of the Umno Supreme Council. No party Constitution gives absolute authority or discretion to the party President to use so much money as to when and how without being accountable.

There will also be a provision in the Constitution for a small amount of petty cash to be kept by the Treasurer. What is that amount allowed under the Umno Constitution?

In the latest episode involving the RM3.5 million which was stolen by the security guards entrusted to look after the money, we need to ask why should Najib be in possession of this money in his office. 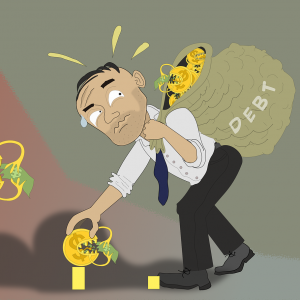 Najib’s startling statement that the RM114 million that was seized by the police – after the money was transferred to a private apartment the day after the election – was meant to be eventually transferred to the new Umno President is baffling. Is the President given such authority to be in possession of such a colossal sum of money?

Remarkably, at that point in time, no succession was ever contemplated, as Najib appeared to be in full control despite the disastrous defeat of the party.

How does an in-coming President of Umno inherit so much wealth without being accountable for it? It is not the personal wealth of the out-going President to hand over the money to his successor. Who keeps the books? Who submits the accounts and to whom?

Don’t the Umno members query this practice? Doesn’t Umno have faith in our banks for the money to be safely kept in the bank earning interest? What is the responsibility of the Treasurer? Does he play any role at all?

Is anyone entrusted with the responsibility to ensure that the amount of money handed over is the exact amount?

With so much money floating around, it is so much easier to dip your hand in the till. Nobody will be the wiser!

It would appear that we have perfected corruption so well that it can take place unnoticed and undetected!