Yin says that we must hold the Pakatan Harapan (PH)  Government to their promises. Voting for the new PH administration is not enough.  His reasons are below. 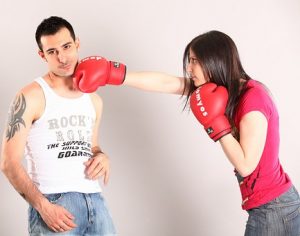 Yin: I took issue with Haris Ibrahim’s (The People’s Parliament) proclamation that 9/5/18 is the REAL Merdeka.  And I told him so.

He explained that it was because the people voted for the new PH Government. That alone does not make for a ‘Real Merdeka’ – not in my book.  A Real Merdeka is when the rakyat get what they voted for and I am sure they did not vote for a continuation of racial discrimination which the PH Government has kept. They did not vote for a continuation of the wealth disparity between the rich and the poor which the PH Government by its niggardly rise of RM50 in the minimum wage has done. This is a gross insult to the workers.

In 1957 the people agreed on a constitution (for their new country) and led by the Tunku they shouted from their hearts “Merdeka!”.  The constitution bestowed equal citizenship on everyone irrespective of race or religion. The word ‘Bumiputra’ was not coined then and does not exist in the 1957 Constitution.  Although it gave the Malays special privileges (not rights) for 15 years so that they could catch up with the other races economically.

It made Islam the official religion of the state but it was clear that the country is secular. There was no discrimination of religion. We were free to practise our religions without hindrance or harassment. 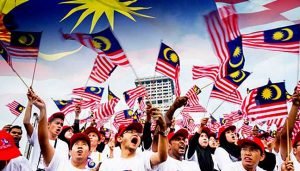 We were Malaya (later Malaysia); a multicultural nation.  We mixed freely, visiting each other and sitting together in coffee shops . All of us were equal citizens – there was no Bumiputraism and no KetuananMelayu, putting one race above the rest. We were proud to be Malayans/Malaysians first.

Our football team was the best in the region comprising the best from the Indians, Malays and Chinese. Now we choose our team based on their skin colour and not their skills. We are at the bottom of the football ladder. We can’t even beat a fourth division team from England – I am sure of that.

Our judiciary was respected, the law enforced efficiently and without racial or political bias. The University of Malaya was a respected institution. Our graduates were sought after. Now our universities are a laughing stock.

We were fluent in English besides our mother tongue plus the national language Malay. Now English is hardly spoken or understood. There is now a greater polarization in schools – the non- Malays opting for vernacular schools or private English medium schools. Many Malays have opted for Chinese Schools because of the higher standard of education and discipline. Government Schools are almost single race. 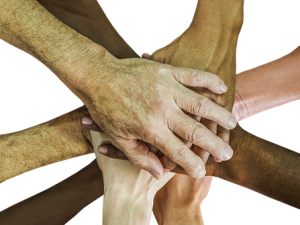 Where is the racial mixing so important in building a multicultural nation?

How do we get from what we are now –inward looking, racist, intolerant, and getting more backward and poorer, relative to the other countries around us

to what we should be; a multicultural nation of equal citizens, liberal, outward looking, prosperous and progressive 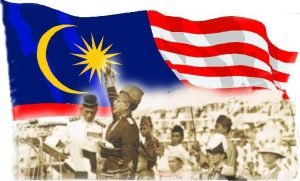 What happened to the rainbow nation of many races but one people under A Government For All and not just for some? And where is the more equal society where citizens share in the country’s wealth.

Today the wealth gap between the rich Malays and the poor Malays has widened – relatively more than that for other races. Now we have an expanding urban poor joining their rural cousins. How many of those below the poverty line have we lifted in 61 years?

It’s to do with efficiency, good policies and political will – not playing racial politics! 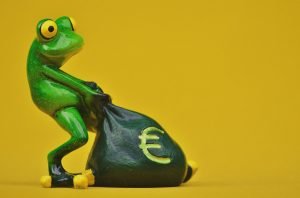 Where did our oil wealth and that of other natural resources go? What Najib has allegedly stolen is pittance compared to what has been stolen, squandered and gambled away over the years. And it’s not just about money; we have lost billions in the brains we exiled to other countries by our racist policies, we have lost billions by being less competitive by not using our best people – tying the hands of our more productive citizens. We are less creative than we would have been had we allowed a thousand different flowers to bloom without favouring any particular one. 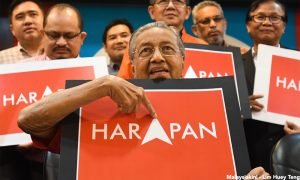 If 9th May 2018 is to be the “Real Merdeka” as proclaimed by Haris Ibrahim then we have to hold the PH Government to their promises and more!

Yes, Haris is right, the people have voted for a new government despite the gerrymander and dirty tricks.

But the story does not end there; it’s only the beginning of a New Malaysia.

To get that we need to rebuild Malaysia and we need to do it from the ground up.