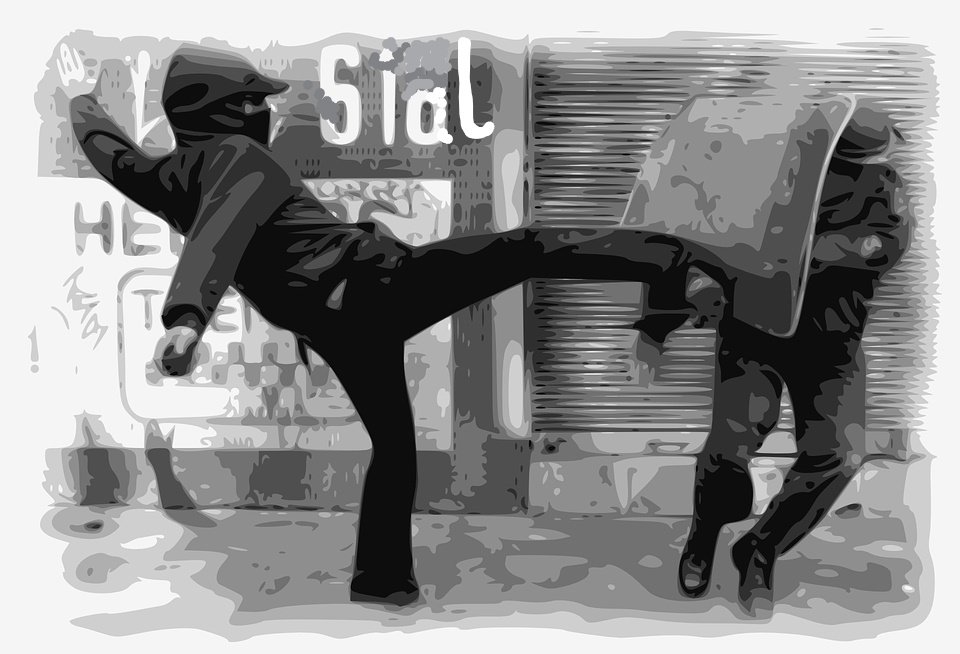 When an MP is attacked, in parliament, and it does not matter which side of the political divide he belongs, that is an attack on our civil liberties.

Last November, a group of thugs descended on Opposition MP, Khalid Samad in the grounds of parliament. Two of the people who had attacked him, were the sons of the Pasir Salak MP, Tajudin Abdul Rahman, and a few days ago, Khalid complained that they had been  let off with a gentle rap on the knuckles, despite causing a riot in parliament. The attackers were charged with minor offences and given a paltry fine of RM100 each.

A slap in the face of democracy

This is a slap in the face of democracy. If the authorities will not deal with this affront to the parliament, then what will make them realise that this rioting was a serious matter, which should be dealt with firmly to discourage copy-cat attacks?

It is obvious that two sets of laws exist in the nation. One for the well connected, and the other for the rest of the nation. The rioters do not respect parliament, clearly, Umno-Baru has no respect for the law.

The petrol and tolls, to travel to Ipoh, cost more than each person’s fine. Some of the dresses worn by MP’s wives, or their hair dressing costs ten times as much as the fines. Some ministerial children spend more on a bottle of Johnny Walker Black Label, than this fine.

With punishments such as these, how will troublemakers learn to show respect for the rule of law, and more importantly,  to respect parliament. Should the thugs be allowed to follow the law of the jungle, in parliament? Should mob rule replace our laws? Should we simply shrug our shoulders and give up, because members who caused the commotion, were linked to Umno-Baru, so they were practically let off, scot-free?

It started with the “sial” MP from Pasir Salak

It all started in October last year, when the Pasir Salak MP, the Deputy Agriculture and Agro-based Industries Minister, Tajuddin Abdul Rahman, insulted the DAP MP for Seputeh, Teresa Kok.

Tajuddin called her a “woman with a Kok”. When Tajuddin refused to apologise for his crude remarks, and the Deputy Speaker, Ronald Kiandee, refused to censure him, Opposition MP, Khalid Samad took it upon himself to tell him off and he called Tajuddin “sial”.

The Umno-Baru MPs and the Deputy Speaker, should have not have been shocked, when other MPs also labeled Tajuddin a boor.

Perhaps, the Attorney-General (AG) is not aware of the severity of the act of being sexist, or of rioting in the grounds of parliament.

It is similar to the members of Penang Umno-Baru Youth, storming the gates of the Penang State assembly, in 2014. They acted like a bunch of hooligans and their actions were an attack on democracy.

Is the A-G not aware, that time and again, Malay MPs show no respect for women and call them disrespectful names, in parliament.

When Malay youths condone this sexist act, by rioting in parliament, Malay dignity is at stake. The Malay man, is seen to have no manners and appears to have complete disregard for the law. The Malay maruah is judged by others.

Are sexist MPs, the sort of men, we want our children, and future leaders, to emulate? Has the Malay no shame? Will the A-G impose a stiffer sentence, or does he think the rioting in parliament, is not an attack on our democracy? 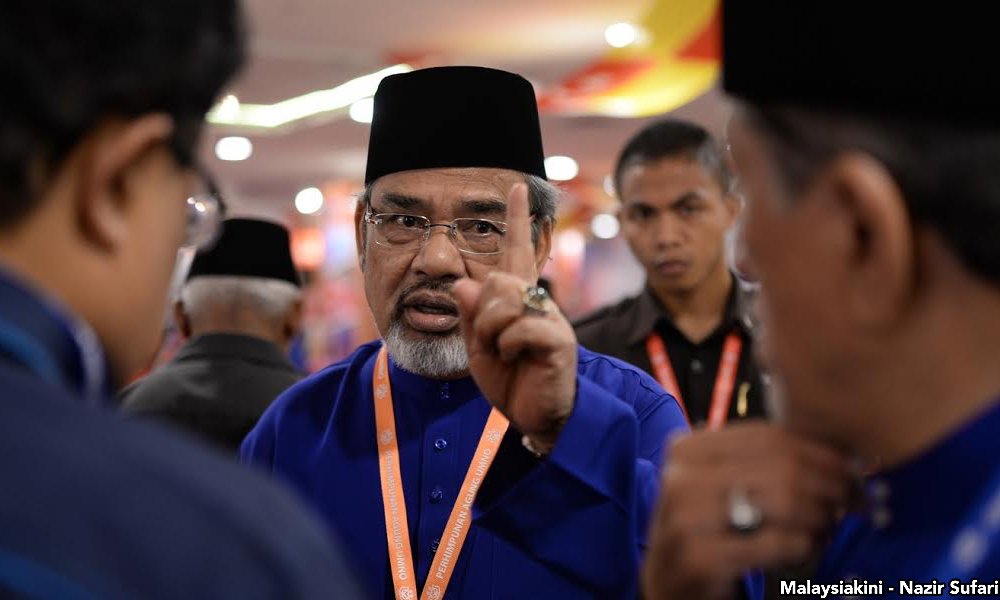