Multatuli says, “In Perak, the government and opposition is finely balanced with only three seats in it. And the three are UMNO frogs.

“We know how loyal frogs are. They will jump anywhere depending on what is offered.” 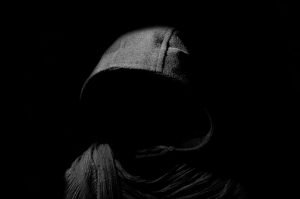 Multatuli: “Rumours of my death is highly exaggerated” is the oft repeated misquote of Mark Twain. However rumours of the impending death of PH is not an exaggeration.

Of the PH governed states; Perak is the most precarious.

The government and opposition is finely balanced with only three seats in it. And the three are UMNO frogs. We know how loyal frogs are. They will jump anywhere depending on what is offered. 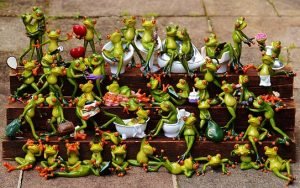 A government on a knife edge is often paralysed. It spends its time looking over its shoulder instead of focusing on governing the state. Yet the more it expends its energy on trying to float the more likely it will sink.

In a situation like that I recommend the following: 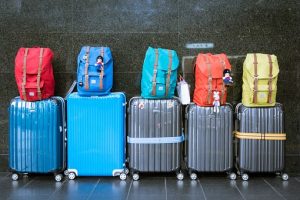 The most useless and the one that is sinking the sampan is the Menteri Besar, Ahmad Faizal Azumu. He does not have the public’s respect and he has shown himself incapable of leadership. In the short time he has been MB he has alienated the Orang Aslis who in fact make up a large part of his constituency of Chenderiang. Such insensitivity and political ineptness inevitably carries over to his official duty as MB.

The fiasco of the RM2 company which was awarded a reforestation project has not gone down well with the electorate. Why was no open tender called for such an important project. What happened to DAP’s much vaunted CAT (competency; accountability and transparency) doctrine? But instead of apologising to the people, Ahmad Faizal tried to drag in the Timber Board which denied having any involvement in the sordid affair. And what has happened to the investigation by the MACC? Or is it business as usual once the public furore has died down? 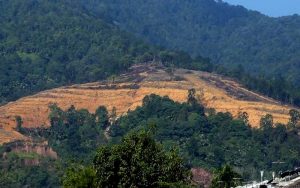 And what about his “new airport” idea and the proposed “sale of the MB residence”; both of which went down like a lead balloon.

Rumour has it that Kuala Kangsar rejected the coalition’s first choice – Dr Nizar Jamaluddin (who did a credible job as MB previously) but even so there are other competent candidates. Why someone with a suspect academic qualification and who has proved himself incapable of leadership? 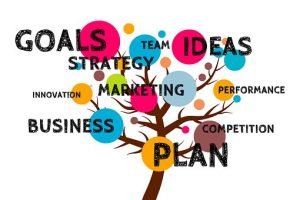 2.   Show Perakians something of what you intend to do.

Share with us your plans for the state. How are you going to revive the economy (short of cutting down our forests and blasting more of our hills); create jobs; provide better service and facilities to the people in the state.

What is your target for Foreign Direct Investments in Perak? In what areas of the economy?

Our state has great tourist potential which has not been properly developed. Ipoh is more than just “Ngar Choi Kai” and “Ye Lai Hong”. The government needs to involve the private sector in developing our tourism. 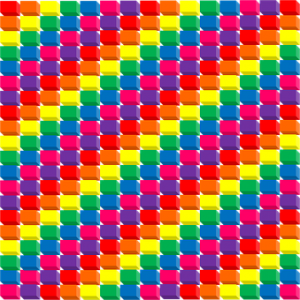 3.   Do something bold! Even if you will not bring back Local Government Elections as promised.

By the way; I disagree with Mahathir’s excuse of racial considerations – that powers will be in the hands of the non-Malays if there is Local Government Elections. Malays are getting more and more urbanised. And Ipohites don’t care about the colour of their mayor or councillors as long as they can deliver good service and improve Ipoh.

In this respect appoint an Ipohite from the private sector to head the Majlis Bandar Ipoh. It will in some small measure return to Ipohites the right to choose their own mayor.

I have said this often enough – bureaucrats are pen-pushers not visionaries or entrepreneurs who can provide a broader dimension to the job. Their exposure is limited and they are basically order-takers with little motivation for independent initiatives.

Appointing someone from the private sector will make a statement to Perakians the diretion this PH Government is moving.

If the PH Government wants to survive beyond one term in office – if that – it must jettison the items that are weighing the boat down. Change the captain before he crashes us on the rocks.