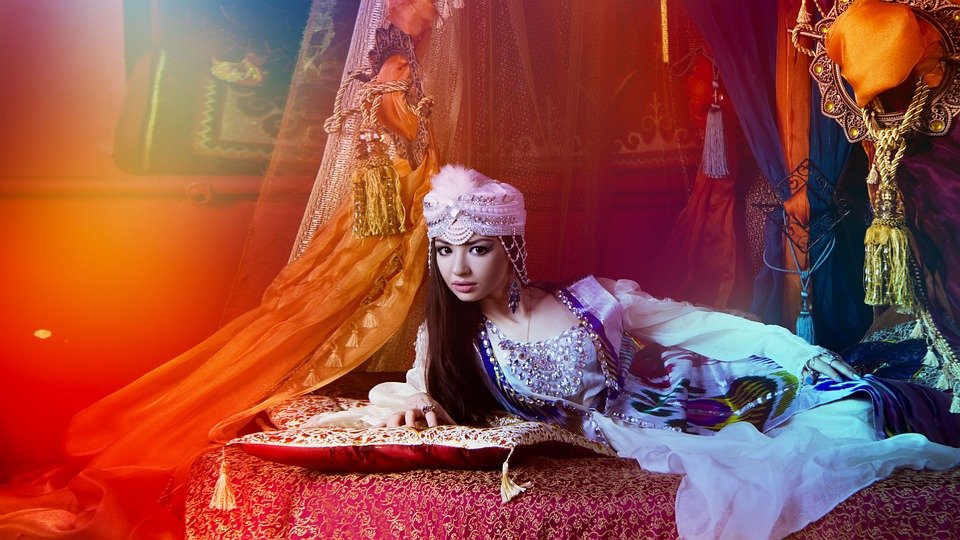 The PAS-led government has advised Muslim men that they need not go to southern Thailand, but instead stop-off in Kelantan to get hitched. The state authorities have simplified the process of marriage for both single and married men.

Incredibly, the news about polygamy was delivered by Kelantan’s Family Development, Welfare and People’s Wellbeing committee chairperson Mumtaz Md Nawi. Is she unaware of the implications?

The marriage oath is “Till death do us part”.

With Kelantan making it easy for men to enter into a polygamous marriage, newlyweds should realise that the new marriage oath will be “Till a younger woman comes along”.

In one fell swoop, the rights which Malay women have fought for, since the end of the 19th Century; like the right to an education, to be financially independent, to work, and equality with men, will be lost.

At one time, Muslim marriage laws offered some protection to women. PAS and the Department of Islamic Advancement of Malaysia (Jakim) have helped to dismantle this.

When a lorry driver was assaulted by a Datuk’s employees, the Small and Medium Scale Entrepreneurs Alliance of Malaysia (Ikhlas) came out to support him.

When two teenage girls were gang-raped by 30 men in Kelantan, where were the protests by ordinary women demanding a thorough investigation and justice? It is alleged that the case is now closed for lack of evidence. Really?

Will the Malays unite to voice their disgust at the Kelantan move? Hardly! The men won’t. The women can’t.

Mumtaz cited another reason for making polygamous marriages easy. She said, “This is to encourage the birth of more Muslim children. The Kelantan government will assist those men, who intend to have more children by taking second, third or fourth wives.”

Has PAS lost the plot? Women are not mere breeding machines.

Mumtaz claimed that Kelantan would encourage more women to produce excellent children. How?

Kelantan has the highest rates of incest, drug use, sexually transmitted diseases, HIV, AIDS, and poverty. What excellence is she referring to?

Who is going to support these wives and children? The state? Should Najib Abdul Razak increase the Bantuan Rakyat 1Malaysia (BR1M) allocation?

If anecdotal evidence is to be believed, most polygamous husbands earn less than RM4,000 per month. Many men live off their younger wives, who support their extended families and step-children. The man’s role is to flit from one marital bed to another.

As few men observe the strict guidelines on polygamy, which states that men should marry single mothers or widows, society will end up with more single mothers, when couples divorce.

Single mothers are ‘Ibu Tunggal’ in Malay. They struggle to survive because of the poor enforcement on syariah alimony and child maintenance. Their predicament has given birth to a new expression, ‘Ibu Tinggal’ (abandoned woman).

Why did Kelantan make this polygamous ruling and humiliate the first wives?

We are entering the run-up to GE14. PAS has lost its credibility and its president, Abdul Hadi Awang, has seemingly lost the support of PAS’ grassroots supporters. He may yet lose Kelantan and he realises he cannot depend on divine intervention to retain the state.

Polygamy is an election gimmick and money spinner

The polygamous marriage offer is a commercial enterprise and a politically astute election gimmick to attract more Muslim voters. It is part of a creative PAS election manifesto.

This polygamous marriage deal has nothing to offer the holy sanctity of the union of a man and woman. It is about making money.

PAS wants prospective couples to spend their money in Kelantan instead of Thailand. The syariah court marriage fees may be negligible, but think of the money spent during the honeymoon.

There is one bizarre twist. Either spouse who commits adultery will be punished with hudud, which PAS hopes to implement in Kelantan.

In the past, the Malay husband who told his wife, “Dear, I’m going to Hadyai for a conference and to play golf,” would probably have been clobbered over the head with a frying pan, and have his passport confiscated.

If he had said, “I’m going to Kelantan for a conference and probably unwind on the golf course,” his wife would think nothing of it and say to herself, “It’s Kelantan. What could he possibly get up to, over there?”

With this new Kelantan directive, alarm bells should start ringing for her.