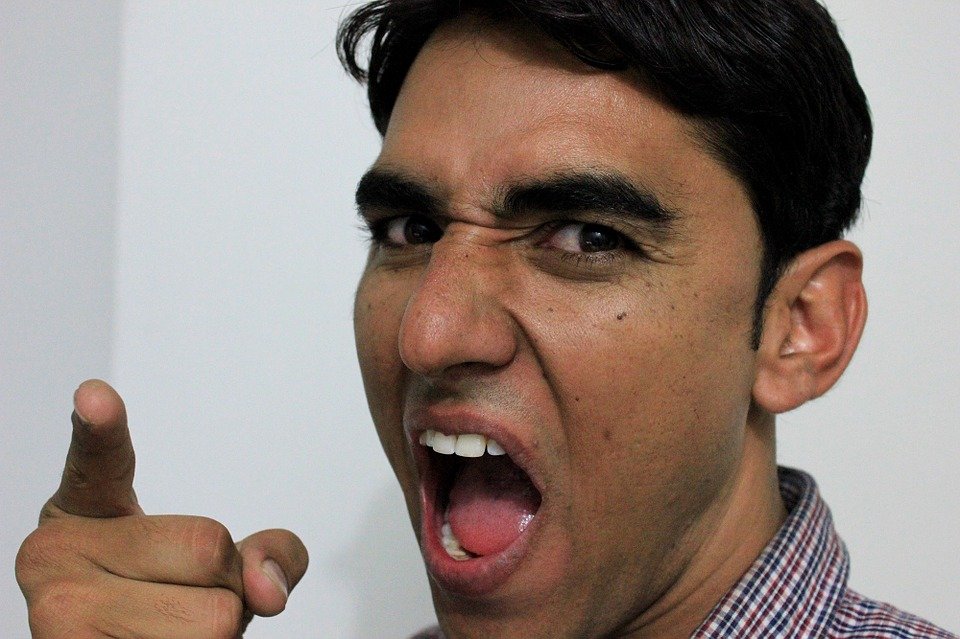 The loss of any child is heartbreaking, but to know that 11-year-old Mohamad Thaqif Amin Mohd Gadaffie had been tortured at school and suffered considerable pain in the last six weeks of his life, is a tragedy.

Within 24 hours of Thaqif’s death, the denials came in thick and fast. Those who could have prevented his death, have been quick to absolve themselves of any blame. They have closed ranks.

The assistant warden will be made the scapegoat. The authorities scramble for cover, from the fall-out of this tragedy.

The authorities will ignore all the problems about lack of procedures, and the fact that no government agency has any clue as to who does what, and who should be responsible for the well being of the students and staff.

Is it any wonder that Malaysians, have grown to be cynical of what happens in Malaysia? The people in authority lack moral fibre, are immune from accountability and are afraid of bearing responsibility. We saw it in MH-370, in the murder of the Mongolian model, Altantuya,and  in Pastor Koh’s disappearance.

The School: The school was registered under the state religious department, but we are clueless about who is responsible for the welfare of the students and teachers. We would also like to know if the facilities and also the curriculum are in line with the national education philosophy?

School staff: Who vets the quality of the teachers and performs criminal checks on the academics and non-academic staff? As we have found out, the assistant warden had a previous criminal record and had been imprisoned for theft. He served 30 months for this crime.

What if the assistant warden or others in the school, had been a sexual abuser or a rapist, who would have access to young boys? Are the evil crimes of Richard Huckle a distant memory, already?

Tahfiz schools coalition: The president of the coalition of Malaysian tahfiz schools, Mohd Zahid Mahmood Al-Hafiz, told the New Straits Times, that Taqif had only been hit on the soles of one of his legs. He then said, that other factors caused Thaqif’s deterioration in health.

For Mohd Zahid’s information, bastinado, the beating of the soles of the feet, is a well-known form of medieval torture. It is banned by the Geneva Convention, but the president of the Tahfiz schools coalition says it is a an appropriate punishment in Malaysian schools.

Is Mohd Zahid a qualifited doctor? He warned the public not to “point fingers at anyone and not rush to blame the school and its teachers”.

Ministry of Education: The Minister of Education’s delayed response, telling us what we already know, is pathetic. Many of these schools are unregulated and that criminal and academic checks are not conducted on their staff.

His first response  should be to close down these schools, until a thorough investigation and a set of guidelines have been issued nationwide to prevent more Thaqif type incidents. He has not!

The IGP: The IGP said that the assistant warden would face a charge of murder, he then said that the PM had instructed him to ensure a speedy investigation, as this case was of utmost importance.

This is incorrect. The police should not have to be told which cases are more worthy than others. Each case that the police deal with has equal importance and should be investigated thoroughly and fairly,  irrespective of the PM’s request. Enforcement of the law should be conducted without fear or favour.

The PM: Shame on the PM for not demanding the same speedy investigation into the disappearance of the pastors and the rape of the Penan girls.

This just shows that he is only concerned about voting in the general elections. This case involves Muslims and Malays, and what happened strikes at his power base, the Malay heartlands.

Johore State Exco: Before the police have begun the investigations, the Johore state exco has said that the school did nothing wrong.

Bastinado: Foot whipping is also called bastinado and there are various references to it in the Bible. So why are the holier-than-thou Malays using a form of torture found in the Bible?

The death of the tahfiz school pupil, could have been prevented, but the sorry saga is not over. The 11-year old’s death exposed all that is wrong with our educational institutions, especially with respect to religious education.

As the authorities close ranks, it will be left to a handful of individuals and civil society groups to ensure that Thaqif gets the justice he deserves.