Skip to content
134Shares
Yin, who writes from Ward 5 in Tanjung Rambutan, would like to know how to get the best job in the world…
When you read what he has written, you would want that job too! 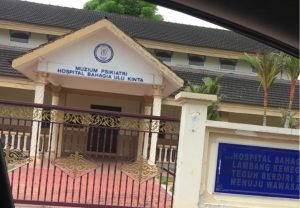 Yin: What is the best job in the world depends on what you want in life.

But if you want a job where you can write your own cheque and give yourself a pay rise and perks and work the hours you want and also get pension after only working five years, there is none better than being a member of parliament in Malaysia.

No wonder so many donkeys who can’t make it in the outside world become a politician. I use the word ‘donkey’ because of the stupid things our politicians say and do . . . But that’s for another day.

Let’s look at the “package” an MP gets. 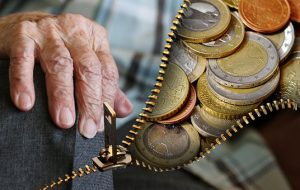 Many developed countries give pensions to citizens above an official retirement age (Old Age Pension) Pensions are also given to citizens with disability (Disability Pension).

In Malaysia pensions are given to government employees after they have reached retirement age. In most cases these government servants would have served 30 years or more.

Where do our politicians fit in?

They are not employees. If anything they are self- employed. What is astounding is; they can get a pension after 5 years! There is no age criteria. I cannot see how they can justify that – they have not served long enough; they are not old enough to get Old Age Pension though I can see a case for Disability Pension – mental disability – for many of them. 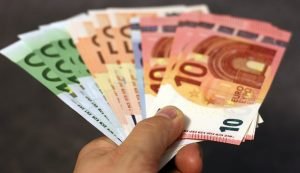 The pay of someone employed by the government is fixed according to a scale. Or in the case of the private sector by the company – often according to performance.

The pay of our parliamentarians are fixed by themselves. So they can give themselves a payrise whenever they feel like it. All they need to do is have a show of hands and voilla a few thousand bucks more. Oh some will protest that they should not get it but in the end will take the money anyway.

Great isn’t it; that you can write your own pay cheque. 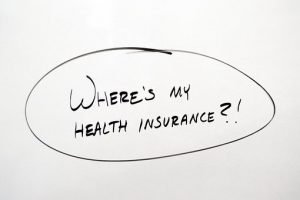 Parliamentarians and aduns get the best healthcare – First Class. Whereas a government employee gets Third Class (unless he is in the upper grade).

Parliamentarians get free travel; phone; electricity and water. The rest of us have to pay for all this.

If you work for a private company and you are negligent in handling the company’s money or you make too many mistakes you get the sack. In the case of negligence the company may even sue you.

How many millions have our ministers lost – from trying to corner the tin market and currency dealings and using money meant for one purpose for something else – the Feedlot Scandal comes to mind.  The list is too long but you know what I mean. Yet they don’t get sacked and they don’t get punished. 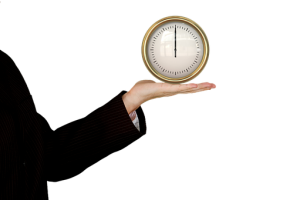 The official working hours are short. Parliament sits only a few weeks a year. There are no fixed working hours outside that. The more hardworking ones will work longer; the lazy ones will ponteng. When you want to see them they are invariably tied up in a meeting or has gone to KL to deal with important matters. When you finally get them they can only spare you five minutes before they speed off in their tax free Mercedes.

Politicians tell us that they are our servants. That they will listen to us and do what we want.

Firstly; since they are our servants, address us as Yang Berhormat or a simple Tuan will do. And don’t forget to kiss our hands when you see us.

Secondly; we should be deciding if they get a pay rise or not.

Thirdly; we decide on the perks. If all of us have to pay from our pockets for travel; hotels; electricity and water why not MPs. And they get a lot more money than most of us.

The truth of the matter is after being elected the roles are reversed – they become the Tuans and you and I have to kowtow to them.

How do you get a job like that; you may ask. 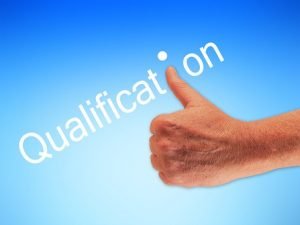 It’s not easy; but here are the basic qualifications:

(a)  Ability to lie straightface. (b) Be deliberately obscure or ambiguous in what you say. They call it Double Speak and politicians are good at it. (c) Be able to promise everything under the sun to your ‘bosses’ (ie you and I) and then break them and say “We never meant to carry them out in the first place.”

In short you must not possess anything resembling a conscience; have a thick skin and must not have integrity.

These are the basic qualifications if you want to be a Yang Berhormat.

If you are very clever you can even become very rich. If we sack you after five years why worry; you have your fat pension.

What a job! I wished I can get one but I don’t have the basic qualifications; never mind a degree from Cambridge.

Will a TR Certification do?