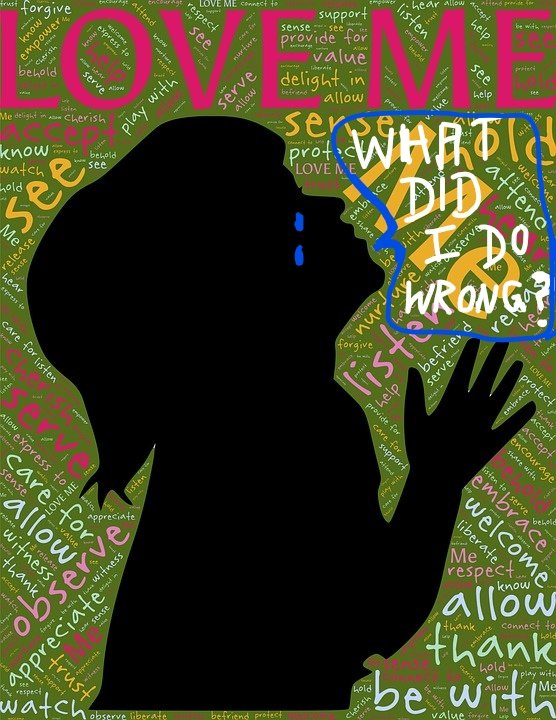 The “bin Abdullah” issue has reared its ugly head again. Being born out-of-wedlock is the latest issue to be made political; but this is Malaysia, where religion is the tool used by individuals, institutions, political parties and the government, to control people.

The “bin Abdullah” tag is like a badge of bastardy.

Recently, a seven-year-old boy, and his parents, took the National Registration Department (NRD), its director-general and the government, to court, over the boy’s surname.

Last week, the Court of Appeal ruled that the child could bear his father’s name, and that the National Fatwa edict had no relevance, in law. Justice Abdul Rahman Sebli also wrote that the fatwa, was inapplicable, as it had not been passed into law, by an Act of parliament.

Actually, children who are born out-of-wedlock are not the only ones who face the pressure and humiliation of the “bin Abdullah” issue. In the past, some Muslim children, who were adopted, had to use “bin”  or “binti” Abdullah, instead of their adopted father’s name. Thus,  others would know that these children had been adopted.

The first two stories below, are of those who bore the surname Abdullah. The NRD director, the Perak mufti, Harussani Zakaria, and members of the Muslim Lawyer’s Association, all ignore the pain these people endure, and the trauma experienced in their formative years.

I was the eldest child of a wealthy and long-established family, which many consider to be a pillar of Malay society. I wanted for nothing. A good education, travel and friends. I was happy.

One day, soon after I came of age, I was pulled aside by two older members of the family, an aunt and an uncle. I was told, in no uncertain terms, that as I did not bear my father’s name, I was not eligible for any family inheritance, nor was I allowed to inherit my mother’s jewellery, or any property they owned.

I was just another happy-go-lucky kid, until this bombshell fell. I had not been aware of the significance of the name “Abdullah”.

I remember my world collapsing, and I have not recovered from being told that I was  an outcast. At thirteen, I was glad to be sent to a boarding school, where I flourished. To this day, I still have difficulty forming close relationships and am overwhelmed with sadness for my lost childhood.

When I was eight, my father’s job took us to the north. At  our new school, the boys in my class, kept pestering me, and asked why my brother and I did not share the same name. I was “bin Abdullah” but my brother was not. When I asked my parents about this, they just said they loved both of us equally. This answer was good enough for me.

One day, when we were in the school playground, a boy kept pushing my younger brother and when I tried to stop him from hurting my brother, the bully and his friends rounded on me, and taunted me by saying that “bin Abdullah” meant I was “adopted”.

The boys surrounded us, and the bully lied and said my real father was a criminal, and that my mother was a “bad” woman. I punched him and got into trouble with the school and my parents.

The shame was so great, that I hated myself, and had problems adjusting to the new school. Being called “bin Abdullah” is a curse. Ever since then, I just keep to myself. I sometimes wish I had never been born.

The day I exchanged my wedding vows should have been the happiest day of my life, but one interfering old man, in the mosque committee spoilt the day. Without any consideration for my feelings, he said that my father could not give me away. Only then, did I discover that my father was not my biological father, and that I had been adopted.

My surname is the same as my father’s, but this old man who has known my family for decades,  said that my biological father had to be found, so that he could give his consent for the marriage.

The news shocked my father, and my mother. I felt as if the previous 23 years of my life had been a lie. I have always suspected that I was adopted because I look different from my siblings; however, my parents have always showered me with love and kindness. Their betrayal, by the old man, was cruel and none of us have recovered from the humiliation.

These stories demonstrate the lack of feeling by some individuals who overstep their authority and trample on the constitution.

We are frequently reminded that Islam is a religion of compassion; but only in Malaysia, is the child punished, for the sins of his parents, but more importantly, his humiliation is made complete, by the intransigence of the NRD and the clerics.