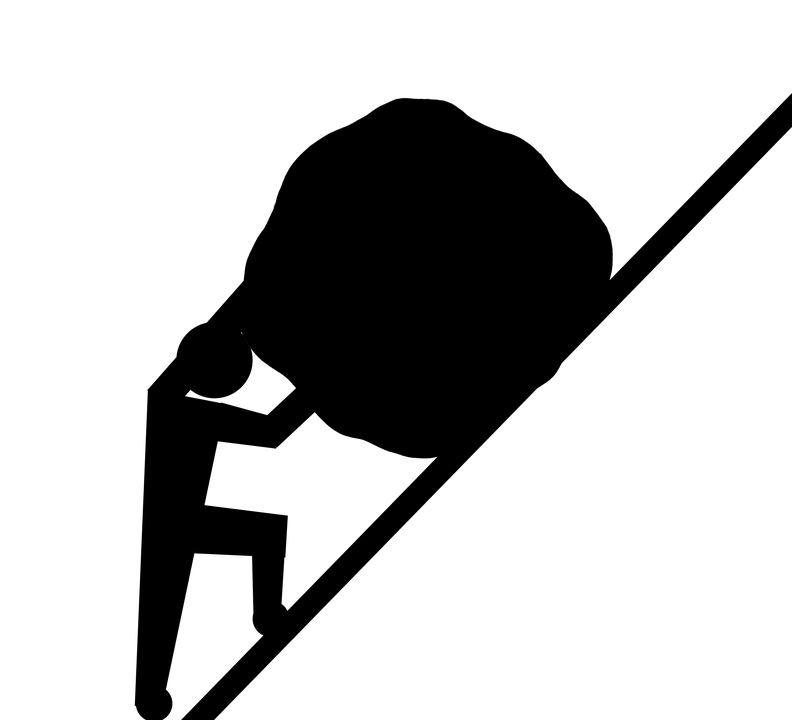 Success is not just about money stashed in the bank or the designer clothes one wears.

Success is also about strength of character, a determination to succeed and the will to survive.

In a way, the New Economic Policy (NEP) benefited the non-Malays more than it did the Malays.

It also toughened up two generations of non-Malays, because when they were denied the same opportunities, they had no choice but to work harder, become more smart and go global.

At the top end of the spectrum, the non-Malay cronies of Umno-Baru/BN politicians prospered, just like the Malay cronies; but the bulk of the Malays could not live without their crutches.

Umno-Baru politicians claim to protect the Malays, but all they are do is to push Malays to attain rock-bottom standards.

In schools and universities it is alleged that these establishments lower the standards so that Malays easily get through to the next level easily. The Malay mind is not allowed to be stretched.

Malay children attend religious classes both in school and after school, but are excluded from attending moral classes. Large numbers of Malays are involved in drug crime, petty theft, becoming Mat Rempits, and the dumping of unwanted babies.

One Umno-Baru minister, Ismail Sabri Yaakob  once wanted Malay-owned businesses to be excluded from the strict requirements for obtaining a halal certificate.

Contrast the performance of the non-Malay businessman who applies for halal certification. He must stretch himself, learn about the methods demanded during manufacture, invest in new technology and equipment.

He encounters many hurdles, but learns from his mistakes and perfects his technique. He is focused. He achieves his target – the halal certificate so that he can provide halal goods and services, to better serve the Muslim public.

The non-Malay may have spent much time and money, but has gained much from the experience.

According to Ismail, Malay companies have limited capital and will find it hard to comply with the strict requirements. So is he suggesting that the strict regulations set by the Islamic Development Department of Malaysia (Jakim) is a deterrent for Malay firms?

Is Ismail also suggesting that the Malay trader need only employ a completely Malay workforce to get his halal certificate?

So, after decades of the NEP and billions of ringgits pumped into affirmative action schemes , very few Malays have succeeded, because many consider good management and good business practices, too tedious.

Dumbing down the Malays can potentially destroy their reputations.

i) Silent whispers accompany the Malays who do succeed on their own merits.

ii) Others will assume that the Malay reached the top not because of his own hard work, brains, and determination, but because he had the right cable, or bribed his way to the top.

Malays need to reject affirmative action policies because these rob them of a bright future.