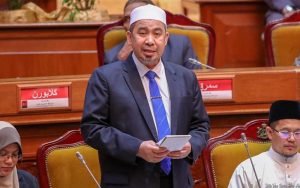 Today, after a debate in the state assembly, the State Local Government, Housing and Health Committee chairman, Izani Husin, said that the Kelantan state government will continue to ban cinemas in the state.

He said, “We can impose strict conditions for cinema operators but there will still be room for social ills. 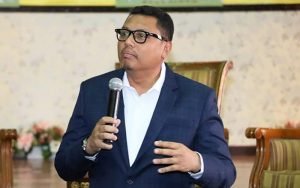 Izani told the state assembly that “After discussions, the government decided that there will be no cinemas in the state.”

When PAS took over the administration of the state from Barisan Nasional (BN), the party banned cinemas. In 1990, the last of the moviegoers had to say farewell, when the doors of the Lido Cinema in Jalan Post Office Lama, shuts its doors to its patrons.

So, what do the bored people of Kelantan do?

Since then, the people of Kelantan had to travel to neighbouring Terengganu, just to watch a film.

Or, they just stew at home and watch naughty movies on the internet. Or go to Thailand, for live entertainment.

In 2014, an online video company claimed that people from Malaysia’s East Coast spend the most time streaming Internet pornography.

The previous year, the site claimed that when searching for Internet pornography, Malaysians preferred local material.

Data collected by website PornMD.com showed the top three searches by Malaysians from August 2012 to January 2013 were “malay”, “malaysia” and “japanese”.

PornMD chief information officer, George Robinson, said that his observations were part of the 4.04 million searches by Malaysians on the website over the six-month period, or about 22,000 a day.

PAS is OK with lying

The popular but meaningless watch words “Social ills”, are often used by politicians. Today’s decision to ban cinemas is just another blow to the Kelantan people.

It appears that the state government does not trust its citizens to go to cinemas, because they might be corrupted by “social ills”. 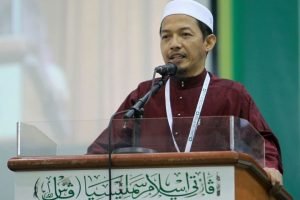 What a sorry state of affairs, because on a separate note, syariah complaint lying is permissible and has been endorsed by PAS leaders.

The Perak mufti claims that cinemas are where Muslims “beromen” 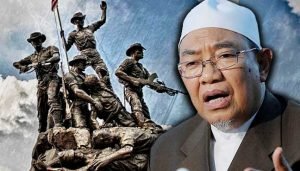 In Perak, the mufti, Harussani Zakaria once urged authorities to reconsider awarding licences for cinemas, because Muslims frequent them not to watch films but to indulge in “hanky panky”. He said that cinemas are a form of “vice” that is detrimental to the faith of Muslims in this country.

What are the social ills PAS and our learned muftis, are afraid Malaysian Muslims may suffer from? 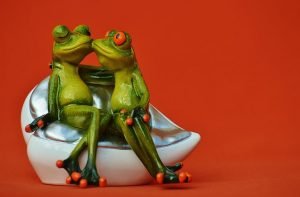 Holding hands with your girlfriend in the back row? A quick peck on the cheek for your partner? Sharing a tub of pop corn together? Most of all, the Kelantan people are deprived of having fun as a collective.

So, what about the hidden social ills, of watching a naughty movie and then doing bad things on others?

Or going to Thailand for real life entertainment and then returning and giving your wife, STD because hubby did not have protected sex?

What a pity the PAS administration have closed minds, and have stopped the people the simple thrills of watching a movie together; sharing the suspense of an action block-buster, like “Black Panther”, sharing a box of tissues from a teary weepy romantic  like “Bobby”, or understand the different worlds from a biographic like “Victoria and Abdul” and being allowed to think, during a sci-fi satirical comedy (oops definitely not allowed) like “PK”.