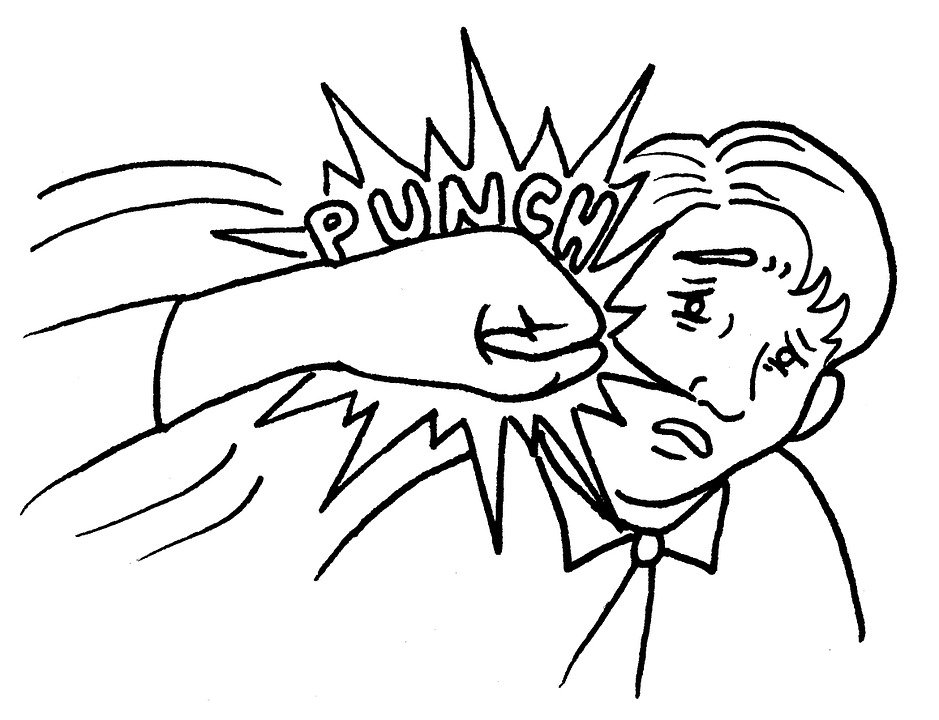 Put a uniform on a Malay and he is transformed; just like the Malay who becomes a politician. They become arrogant and obnoxious. They want it their way, all the time. They refuse to listen. They become unreasonable, demanding and abusive.

Before they were conferred the role of ‘guard’, these men and women were just ordinary citizens, like you and I, largely unknown outside their circle of friends.

What a difference a uniform can make. Suddenly these timid men, become obnoxious and vile creatures.  They think they can bully and trample all over you.

When we were little children, we were always taught that the mosque was a place of worship and a focal point in the community. The mosque served an important function as a place of refuge, of shelter and a meeting place.

People assembled to discuss matters to do with religion or issues within the community. For instance, many decades ago, when Friday sermons were not nationalised and reduced to an approved script, the congregation would be told about drug taking among local youths, or upcoming events in the area. In other words, the Friday sermons addressed community issues, in the village or district. There was no politicization of the sermons.

I know people, who stayed overnight in a mosque, if they cannot find anywhere to stay, when travelling. They have always been made to feel very welcome. They have never told me, that they were turned away.

In other places around the world, mosques open their doors to people escaping conflict. In Canada, where temperatures can drop to below freezing, mosques provide overnight shelter to homeless people, and volunteers provide food, blankets and other necessities.

That is why the incident that occurred, a few days ago, at the mosque of the Kuala Lumpur Hospital, is very disturbing. Never have I heard any instances of people being scolded for taking refuge in a mosque.

In that incident, a middle aged couple and their daughter had gone to the hospital to visit their son who had been warded after being involved in an accident. The weather was foul and when it started to rain, they took shelter in the mosque.

The couple had not eaten since morning and the young lady went to a nearby shop, to buy some takeaway food for her parents. She was not wearing a tudung.

Near to where the couple were seating, was the guard and his wife. When the girl returned with the food, the guard started to remonstrate with the couple and scolded the young woman for not wearing a tudung. He said she was disrespecting the mosque.

The girl acknowledged that her hair was not covered and then stood in the rain, because she did not want her parents to receive further abuse from the guard, or worse still, be turned out onto the streets, in the heavy rain.

Why did the guard have to be so abusive? The family were not destroying public property or stealing from the premises.  He could have been nice and told the family that once the weather improved, that they ought to move on; but he did not.

The guard tarnished the image of Islam

So, if anyone has disrespected the mosque and Islamic teachings, it would be this guard. He failed to show compassion. He failed to see that this was an anxiety ridden middle aged parents who wanted to visit their son in hospital. They were famished and their daughter had bought them food, to assuage their hunger. There was nothing wrong with the girl for not wearing a tudung. He could have told her to come in from the rain.

This guard should make a public apology to the parents and their daughter, through social media, and the mainstream papers. The mosque authorities should punish him severely, because these “Little Napoleans” managed to tarnish not just the hospital mosque, but also the image of Islam as a compassionate religion.

The actions of the “Little Napoleons” are yet another example of the inexorable bastardisation of Islam by Umno-Baru. Turning Islam from a religion of compassion to one of hate and terror.

2. First image is only a file image.