Petaling Jaya MP, Maria Chin’s recent views about the syariah court are timely. Has she opened up a can of worms, or will her remarks bring about the necessary reforms to a system which is in urgent need for reform and proper enforcement?

She has brought attention to the ongoing struggles of the Muslim single mother.  In most cases, the woman is punished and the man escapes scot-free. 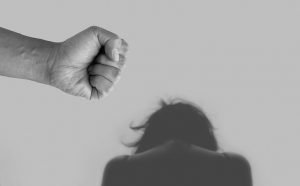 Last month, Maria made reference to an ongoing high profile divorce case, and said, in passing, that “Muslim women were still being discriminated against under the syariah legal system”.

Her comments have resulted in a legal suit against her because, amongst other things, it was claimed, that she had insulted the syariah court. 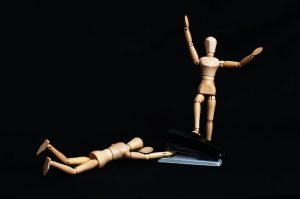 The plight of the Muslim single mother appears to be a never-ending story, which few people know about, apart from the victim’s relatives.  The suffering of the woman and her children, causes acute embarrassment to the family, the community and our institutions.

Many women have to rely on a system which has been developed by men. The women have been abandoned by their former husbands, and find that life is a struggle. They can barely feed themselves, or their children. They have to fight tooth and nail for justice.

Many are unaware of their rights. Many do not have the money to pay a lawyer to fight on their behalf. Many give-up, because the process is laborious, financially draining and time-consuming.

Those who do soldier on and successfully obtain a decision from the court,  compelling  the former husband to pay alimony and maintenance for the children, find that enforcement is poor and the husband does not pay the alimony or maintenance.

The problem of errant former husbands has been around for many decades. The abandoned wives, with young children, may struggle to find work. The women who have family nearby, as a support system, can leave their children in the care of a relative whilst they are at work. Otherwise, many will have to pay for child care which may be costly and in some cases, unregulated.

Many will have given up their jobs or had no marketable skills, when they married and these women are the hardest hit. Some keep two to three jobs, just to earn enough money for the rent and to feed their children. Others will rely on family members for help. 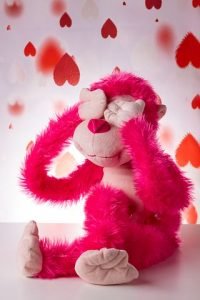 The judge who ignored the single mother

In September 2018, the NST reported that a single mother had been sentenced, by the Syariah High Court, to six months jail and six strokes of the rotan. She had been charged under Section 25 of the Syariah Criminal Code Enactment (Takzir) (Terengganu), 2001 for prostitution.

The district Syariah enforcement officers had arrested her in a raid of room 507, at a hotel in Kuala Terengganu and seized a condom, lubricant, bra and panties. She had been paid RM100 by a client for her services.

The single mother told the court that she was forced to engage in prostitution because she needed money to cover her living costs and bring-up her seven-year-old daughter, who is being looked after by her sister in Klang, Selangor.

Instead of looking at the facts, the judge, Rosdi Harun, complained about her lack of remorse. Incredibly, he said nothing about the accused not being represented in court.

Was he not perturbed by her need to solicit to feed her child and herself?

Was he not curious about her husband’s failure to pay maintenance? Why did the court not address the husband’s lack of responsibility towards his ex-wife, and especially towards his child?

Was the judge not concerned that the syariah court had failed to punish the husband, either with a fine, a jail sentence, or by seizing his assets?

What happened to the zakat system which is supposed to help destitute people and those who find themselves in a bind, like this single mother? 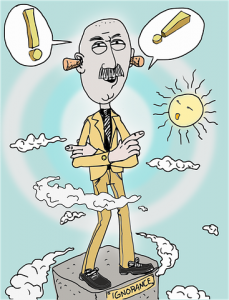 In all respects, Maria did not do anything wrong, when she exposed the failings of the syariah court.

In some places, like Wilayah Persekutuan (WP) and Putrajaya, the efforts of the Director-General of the Jabatan Kehakiman Syariah Malaysia (JKSM or Malaysian Syariah Judiciary Department.), Dr Mohd Na’im Mokhtar, have brought some respite to those, like the single-mothers, who seek help from the syariah courts. His reforms should be instituted expeditiously on a nationwide basis.

Maria may have been ill-advised to comment on an ongoing case, but her remarks about the syariah court, which needs urgent reform, are timely.

Husbands who ignore the order of the court are in contempt of court and are insulting the court.