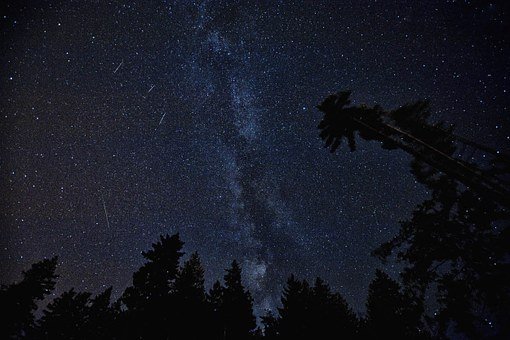 Together with two friends from Ipoh and another from Dalat, in Sarawak, the four of us walked for half an hour along a dirt track, then climbed up a hill. We were looking for a spot, which was free of light pollution.

Just before we reached the crest of the hill, we picked a clear spot, which was also clear of the trees, then settled back onto the damp grass. We got comfortable, munched on biscuits, chocolate truffles and crisps, drank sickly sweet hot chocolate from a thermos, and waited.

The moon was just rising, but it disappeared after a little while, hiding behind some clouds. With our backs to the moon, we looked towards the west, because that is where the experts said we should train our eyes; to catch the shooting stars side-on.

So, an hour after we hiked up the hill, braved bats and insects and hoping there were no other creepy crawlies, the clouds parted. We saw the various star constellations, joked about how ridiculous we felt, perched on a hill, when everyone else was tucked in bed.

After that, we waited for a bigger break in the clouds, for the best show from earth.

The night sky did not disappoint.

Suddenly, catching us by surprise, we saw the first of many shooting stars dancing before our eyes…

“Arghhh…I missed that one!” said a friend….he was looking for a biscuit to eat.

After that, we dared not even look at our mugs of steaming hot chocolate, just in case we missed the spectacle. It was that exciting.

In fact, the Sarawak friend fell asleep after a little while. He said it was so relaxing as it reminded him of the time, when he too had stared out into the Borneo night sky, as a little boy.

Three hours later, the hot chocolate was gone, the clouds reappeared, and we decided to go home.

The night’s outing was well worth it.

The best show from earth! The best Perseids meteor shower we have ever seen. 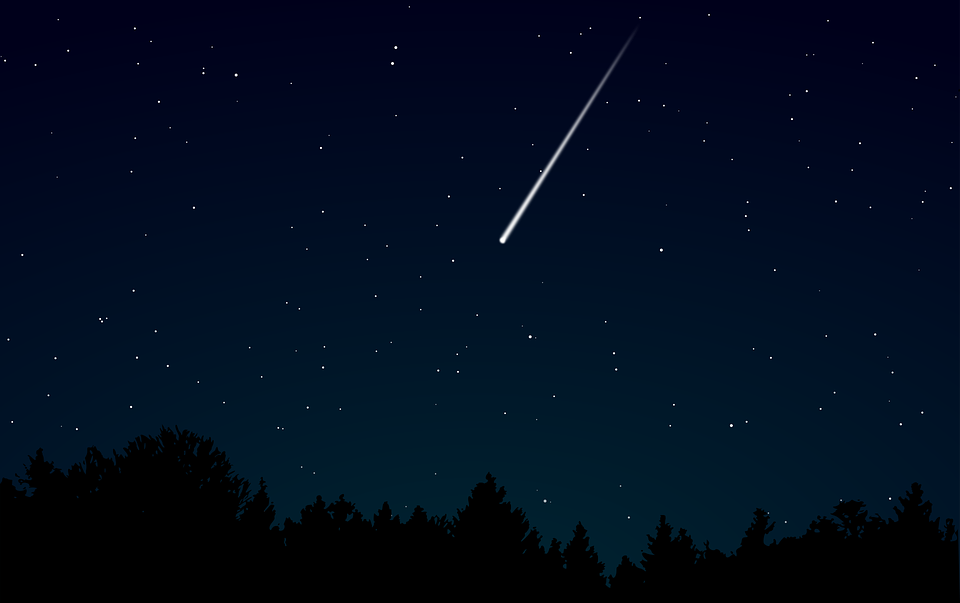 Postscript: Next time, we will bring sleeping bags, more flasks of hot chocolate and a better camera.