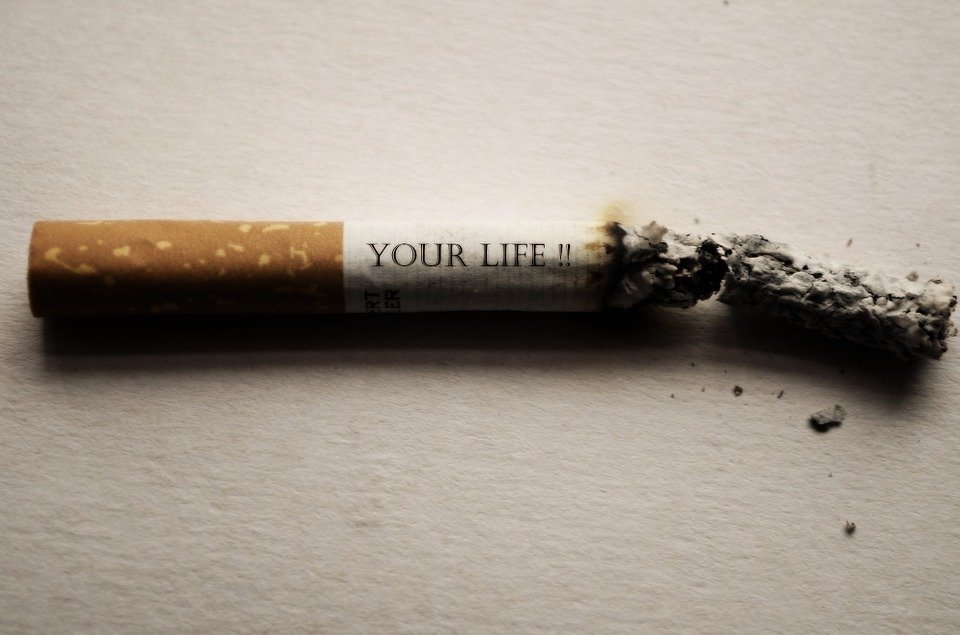 If the cigarette packet says that smoking can damage your health, then somewhere should be a sign that says JAKIM damages the Muslim’s spiritual and mental health.

Some ministries had their budgets slashed for 2017. All we want to know is how JAKIM spent its RM1 billion budget allocation? Can it account for every sen of the taxpayers’ money?

If JAKIM is doing such an excellent job, why do leaders, like Najib Abdul Razak and Hadi Awang, the PAS president, keep warning Malays that only they can “defend the Malays and protect Islam”.

The evidence is all around us. Many Malays refuse to see themselves as Malaysian, and continue to call non-Malays “pendatang”. One minister gave RM50,000, as prize money for  an essay on racism. He found that the flak from creating this animosity was his downfall; the stress made him severely ill. Instead of building bridges, many Umno-Baru ministers encourage the building of more walls.

On JAKIM’s website, we see three objectives of which the first is to ensure “Widespread teaching of Islam to the entire community”.

Does that include paying money to Muslim preachers to marry Orang Asli (OA) women? Money and a brick home are just two of the dirty tactics employed to entice the OA to convert to Islam. It serves two purposes. When the OA converts, he loses his OA identity and perhaps his entitlement to NCR land.  JAKIM uses religion to corrupt people.

JAKIM’s second objective is to “Develop an authoritative leadership, and a management team that is trained, competent, dedicated and wise”.

Does that include managers abusing the taxpayers’ money to fund luxury lifestyles? Recent allegations of overseas golfing holidays, luxury cars and home renovations come to mind.

The third objective is for JAKIM to “Develop a Management system based on Islamic values and ethics”.

JAKIM has not succeeded in educating the Malay, but only encouraged hysterical reactions. Recently, some Malays demanded blood transfusions from Cadburys. They claimed that their blood had been contaminated by chocolates laced with porcine DNA. This was a lie.

The damage to the Malay mindset is mindboggling. Some Malays complain that handling a supermarket trolley, that had  been previously used by non-Muslims to carry non-halal items like whiskey or a can of spam, will “contaminate” them. I know Malay men who frequent the brothels of Hadyai, but insist on eating only halal food. JAKIM has failed to instill proper values in Malays.

Controlling the behaviour and mind of the Malay

It works to the advantage of both JAKIM and Umno-Baru, to control the Malays. That is why JAKIM condones Wahhabism, the conservative brand of Islam, funded on a global scale by Saudi Arabian petro-dollars. Why bite the hand that feeds them?

JAKIM’s managers have not one shred of morality; they allow child marriages in Malaysia, saying that it is the Muslim man’s religious right to marry underage girls. They use the moral police to intrude into, and control the private lives of Muslims. They allow rapists to marry their victims and more importantly, ignore the biggest elephant in the land, that of corrupt leaders stealing taxpayer’s money.

In a recent video, JAKIM compared homosexuality to horse-riding. Is this the JAKIM spin-doctors at their creative best? The video clip also said that the homosexual who marries and prays a lot, will in time get rid of his homosexual tendencies. It never occurred to JAKIM managers, that marrying will only generate another set of problems, not just for the LGBT person, but for his spouse.

Is halal certification another money spinner?

JAKIM’s halal certification has given it the dubious reputation as an organisation which allegedly uses religion as a means to make easy money. In the past, some outlets were raided in the months leading up to Hari Raya, with claims that their food products contained porcine DNA. Hari Raya is a lucrative period for many companies, as the profits generated in this month alone, are equal to the income made during the rest of the year. These companies are at JAKIM’s mercy.

In Islamic education, JAKIM has failed miserably. The Malay parent does not practise birth control because “children  are a gift from God”. Large families are the bane of the Malays. Their children are deprived of a good education and are ill disciplined. They don’t enjoy a decent standard of living and are prone to blaming the other races for their predicament. Many become Mat Rempits.

The Malay man treats marriages, and his wives like many Malaysians treat a buffet. It is laid before him and is cheap. He eats, not because he is hungry, so he may as well gorge himself and waste food. Look at the increasing numbers of Muslim divorces, single parent families and wayward children. In truth, JAKIM has failed Muslim families.