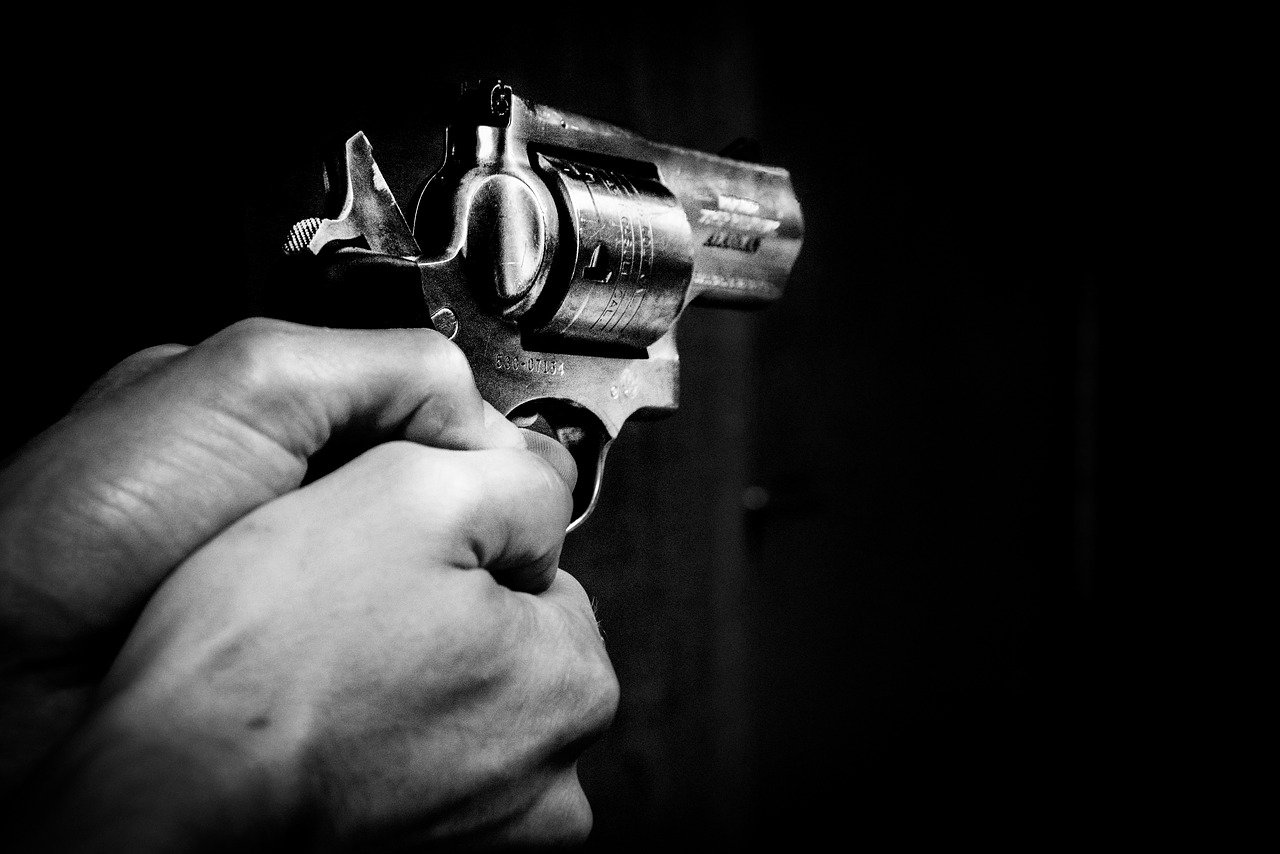 Malaysians love a good Korean soap, and the real live drama unravelling before their eyes, is stealing their attention. Last month, they had a proper blood and guts, “Who-dun-it”, with spies, assassins, pretty girls, money-laundering, weaponry, a country girl turned amateur assassin,  and a despot who blasts missiles into the sea, to prove that “mine is bigger than yours”

Malaysians failed to realise, that their attention was being deflected from the real story, which is not about the alleged assasination of Kim Jong-nam, the half brother of “The Supreme Leader”, Dr Kim Jong-un.

When HELP University granted an honorary doctorate to ‘The Supreme Leader’, no one batted an eyelid. The news had been suppressed and the news spread around Malaysia, only after English newspapers started questioning the veracity of the doctorate.

Arms being sold from a Malaysian company?

In last month’s assasination, Reuters news agency dug up more of North Korea’s links with Malaysia. The most explosive of them caused alarm bells to ring in Putrajaya. Apparently, the North Koreans had managed an office selling arms, from the second floor of a building in Little India, Kuala Lumpur.

The United Nations has for many years, enforced an arms embargo on North Korea. It recently discovered the presence of an arms company called Glocom, which stands for Global Communications Company. This showed that the Malaysian authorities were unaware of what was happening under their very noses. Or were they?

This is clearly in contravention of the UN arms embargo, which is bad news, because Malaysia had played a key role in the United Nations Security Council (UNSC) and for two consecutive terms, was elected the president of the UNSC.

Glocom claimed that it was no longer operating but its Malaysian website, has been re-registered  as International Golden Services (IGS). Glocom’s local contact, was Mustapha Yaakub.

Since  2014, Mustapha has been listed as a director of  IGS. Mustapha is also the secretary of the Umno-Baru youth wing of its international affairs bureau, which shared the same premises as Glocom.

Reuter’s revelation is highly damaging. It exposed Malaysia’s conflict of interest and tarnished its reputation, as a respected member of the UN.

See the double standards, because at the same time, a North Korean company purportedly operating from Malaysia, was exporting arms.

This is the bad news that Malaysia wanted to hide. Our status in the UN, will be affected.

How to bury bad news…create a diversion

Putrajaya had to keep this negative news in check, but how? Easy! The authorities simply seized upon a remark made by North Korea’s Ambassador, Kang Chol and escalate the situation from there.

When Ambassador Kang Chol accused Malaysia of a botched investigation into Kim Jong-nam’s murder, at KLIA three weeks ago, Malaysia held its hands up in horror, at being insulted and called incompetent.

The Malaysians demanded an apology. Something which many governments refuse to give, because it is an admission of guilt.

The real story they want to hide

What you see, is not the real drama. The real story is the one that is being hidden.

i) A North Korean arms outfit operating from Malaysia.

ii) The involvement of Umno-Baru in the shipment of banned arms.

iii) Umno-Baru’s Mustapha claiming he was not aware of the United Nations arms embargo.

So, what else are they keeping from us?

Sadly, nine innocent Malaysians, in Pongyang, are the pawns in this sorry mess.