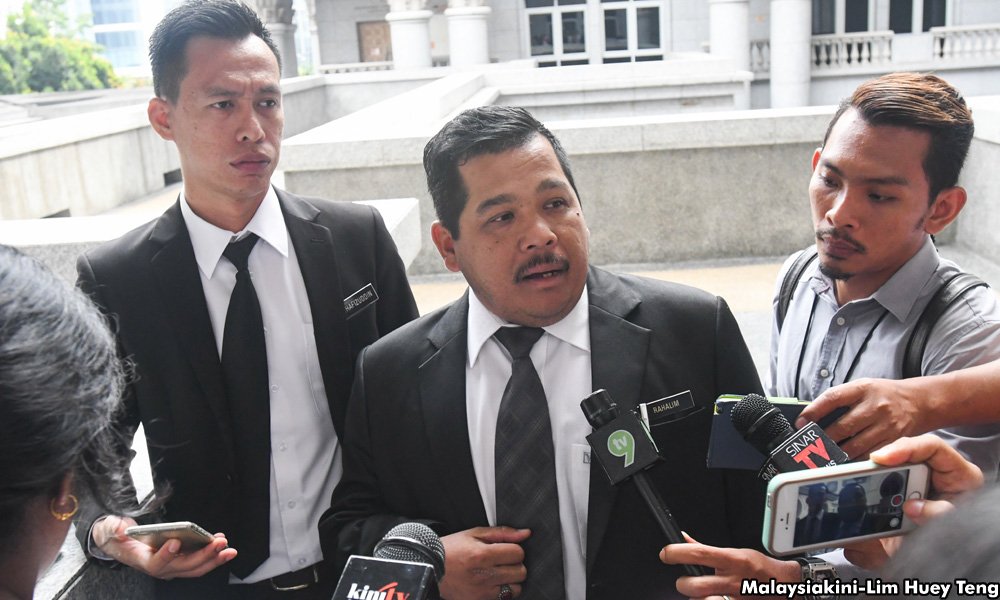 The Road Transport Department (RTD) deputy director-general, Yusoff Ayob, who drove on the emergency lane, made a mockery of the law.

He was selfish, brainless and irresponsible.

Selfish: What if other road-users emulated him and drove on the emergency lane? We have enough brainless gorms terrorising other decent law-abiding road users.

Brainless: What if emergency vehicles needed to use the road to get to an emergency and found a whole line of cars hogging it?

Irresponsible and shameful: Where would Yusoff put his face when it is reported, as it has been, that he is the deputy Director-General of the Road Transport Department. Not the janitor, or the peon, but the second highest rank in the RTD outfit. Shame on him!

Yusoff committed a crime, but because he was the Deputy DG, he was let off lightly. His fine was a paltry RM600 and not the maximum of RM2,000. He was not jailed.

He is the living and breathing example of why Malaysia has gone wrong…..why the country is in the pits, why there is no respect for the law, and for other people’s feelings.

Yusoff  did not present himself in court, but sent his special officer to plead guilty on his behalf. Ahhhh…so he knows what it is like to feel embarrassed. He has sullied the office and the department which he represents.

Is the Malaysian court system disintegrating? Since when can another person plead guilty on someone else’s behalf? This precedent is unwise. If Yusoff was jailed, can someone else serve his sentence?

Yusoff’s special officer claimed that Yusoff was out to monitor his department at the time of the offence, and was “excited” when he noticed a member of the public filming him.

Yusoff did NOT feel any excitement. What was coursing through hie veins was pure panic…..because when the footage or photos are revealed, then his name is mud. And there will also be egg on his face.

Why was Yusoff given only a rap on the knuckles? Why not fine him with the maximum charge, sack and jail him to show that the authorities mean business?

Malaysians who drive cars in Europe, America and Australia respect the highway codes for fear of prosecution. They realise that back home, the same enforcement does not exist and that there are easy ways to “settle” traffic violations. It is about time we changed our attitude.