A. These are the facts.

On 27 September, the NST  reported that a single mother had been sentenced by the Syariah High Court to six months jail and six strokes of the rotan. She had been charged under Section 25 of the Syariah Criminal Code Enactment (Takzir) (Terengganu), 2001 for prostitution.

The district Syariah enforcement officers had arrested her in a raid of room 507 at a hotel in Kuala Terengganu,. Among the items seized were a condom, lubricant, bra and panties. She had been paid RM100 by her client.

The accused told the court that she was forced to engage in prostitution because she needed money to cover her living costs and to look after her seven-year-old daughter who is being looked after by her sister in Klang, Selangor.

Judge complains about her lack of remorse

Judge Rosdi Harun gave the accused 14 days to make an appeal after which the caning sentence would be carried out in the prison. He was disappointed by her attitude, because she did NOT show any remorse.

The single mother was not represented. 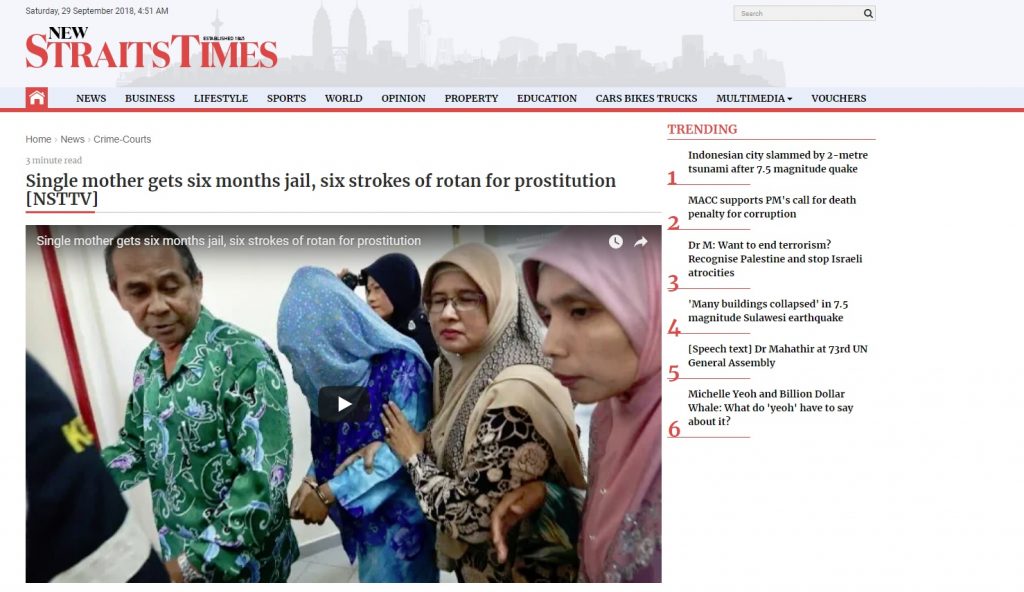 B. Nik Elin: There are several things wrong in the takzir decision by the Syariah court in Terengganu.

(Reproduced with the permission of lawyer, Nik Elin Nik Rashid, from her facebook page.)

In no particular order…

1. The single mother was unrepresented. She quickly and hastily pleaded guilty to a charge of attempting to prostitute herself. “Attempting”. The sex part has not been proven according to Syariah criminal procedure code of having seen the penis penetrate the vagina. In Syariah law, 4 fair and just adult male Muslim must witness the act of penetration. Mere attempt is not yet a sin. Even the angels have not “catitkan the dosa” yet as there is no act yet. There is a hadith where the Prophet purportedly said that he would have charged the prostitute had there been enough witnesses who saw her sex act.

2. During the Prophets time too, the Prophet turned his head away when Maiz confessed to him about his act of zina. Yes even “after” the act had been done, and yet the Prophet preferred not to accept the confession. And after much coercian, after Maiz was stoned, the people came to the Prophet to tell him that during the stoning Maiz escaped but was caught again and stoned. The prophet said, they should have released him for God could have forgiven him. So God and the Prophet is merciful.

3. The charge for zina or “mewatie” in Terengganu does not include rotan. So the act of “zina” itself, does not invite rotan. Yet, in this case, for the woman to prepare to commit it, she is immediately ordered to be punished with 6 strips of the rotan. How fair is that? So just “mere preparation to commit” it kena rotan but had she proceeded to berzina, the takzir law does not provide for rotan punishment.

So looks like if the ulamaks tell you that takzir is light sentences which are prerogative of the state government, here’s proof that their version under takzir is more severe than a hudud punishment. Did Allah prescribe any punishment for “attempting to prostitute oneself”? No. GOD did not. It was the Syariah court judge that ordered it. 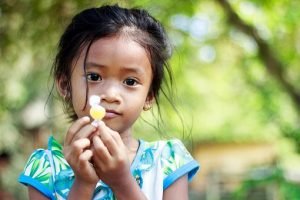 From stock archives, for illustration only.

4. During the time of Umar, he ordered a moratorium of punishments for stealing as at that time, the crops were barren and people resolved to stealing to keep afloat. In this case, the woman was forced out of necessity to find money to feed her child as her husband had not paid for the childs maintenance. She was put in a situation where she had to do something. She couldn’t go into goreng pisang business without having some form of capital and the only capital she had available to sell, was herself. So dont say she could have jual tudong or nasi lemak or jadi penyapu tepi jalan.

Evenso, if she had worked, she would have had to leave her child to caretakers. And that would have cost her money too. Nak kerja lain kena cari maid jaga anak jugak tau!

5. She was given the maximum lashes the Terengganu Syariah law could give. Luckily for her RUU355 has not been passed. Otherwise the court could have ordered the maximum rotan on her.

6. There is a federal law about soliciting money for sex. So if there is already a federal law against the act, the Syariah has no jurisdiction to charge using a state law where there is a conflict of laws. Also the federal laws prohibit a female to be lashed. So lashing her is ultra vires. 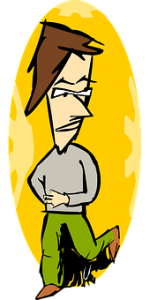 7. Has the court asked about the recalcitrant husband who failed to provide the nafkah? Has anything been done by the Syariah court to find and fine or punish the husband?

8. The court should also take into consideration how the Syariah court itself had failed her by not going after errant husbands.

9. The society itself had failed her for not ensuring she be helped. What happened to zakat? Instead of fining her, she should be given zakat to feed her family.

10. As Islamic head of a very very wealthy state, who can afford to build big huge mosques and other buildings, the Sultan must in my humble opinion, give citizens of his state, especially women and children, a chance for them to build a life. Otherwise it does not seem like a just society.

Please don’t say I am disrespecting the Sultan because as the head of Islam in his kingdom, Allah has given him the responsibility to look after her and her child. If I were the Sultanah, instead of punishing her with imprisonment (thereby the child losing the mothers care), I would have invited her over and given her a job at my new istana.

11. Did the Syariah Court judge when considering the sentence of 6 months imprisonment, even consider who would care for the child while she undergo imprisonment?

Isn’t it in the best interest of the child to be with her mother? Ini netizen tak habis mencemuh and menghina her for just trying to feed herself and child. Sepatutnya society raise funds for her to not only pay a fine (no, she was not fined) but also to assist her financially.

Where is Bahagian Sokongan keluarga? 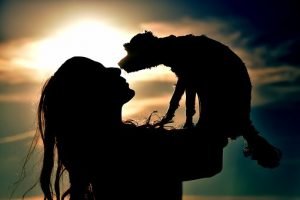 12. The hadeeth story of the prostitute who fed the thirsty dog and the Prophet said, “she has been promised heaven and her sins atoned”. How more if she was feeding a manusia, a child?

13. The hadith of the pregnant woman who  confessed to the Prophet. He turned her away at least 3 times. Until she begged him to punish her.

14. Society is quick to judge her. I personally know what its like to be making ends meet to survive. But there is a huge difference. I was already the breadwinner. And even then I barely survive each month to stay afloat. But she is young. 30 years old. Pendek aqal lagi. I am not sure of her qualification
or her background. Sepatutnya mahkamah consider these mitigating factors.

I have a million things to write right now, but maybe for now, my heartstrings are pulled and I plead with the Sultan of Terengganu to exercise his power to pardon her. For in Islam it is better to find ways to let go rather than to punish. 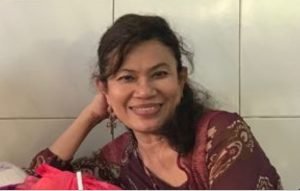 She is also a qualified syariah lawyer.