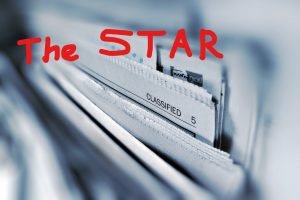 Mr Lee Chiew Fook has written a frank and brutal assessment of the mainstream media. He singles out The Star’s CEO who, for want of a better word, did a “Tony”.

For years, The Star was full of praise for Najib Abdul Razak, Rosmah Mansor and Umno-Baru/BN,  but when the rakyat won in GE-14, the paper did a speedy U-turn. Najib, Rosmah and the almost defunct Umno-Baru/BN are well past their sell-by dates, but The Star is trying to ingratiate itself with the public. 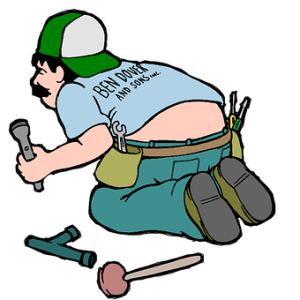 Lee: The Star newspaper was so closely linked to and supportive of its political masters that one could easily say BN’s downfall was also its loss.

But we would be wrong to make such an assessment even though it was unabashedly pro-BN government, journalistic honesty be-damned. Events which would start any right-thinking person questioning the BN government’s fitness to rule would either be given a positive spin by the ever-dependable Wong Chun Wai, or get ignored altogether.

If he still believes he has been serving the cause of truth and journalism, I would suggest he compile his editorials and publish them in a book, as a useful reminder to us all where he stood.

I’m pretty sure he’s no longer standing where he was just two short weeks ago but we tend to have short memories.

For a while, when I still bothered to open its pages on a regular basis, I looked for Rosmah Mansor’s photo in every issue as a game to amuse myself and there she always was, ever-present and ever-glorious, at least in the eyes of The Star. Was this done to your instructions, Wong Chun Wai? 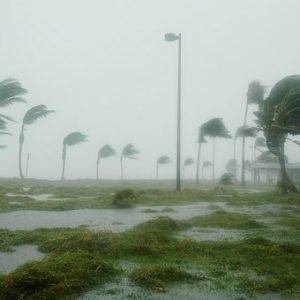 In his “Global Trends” column in The Star on 21 May, Martin Khor wrote, “The winds of change have been sweeping through the country in the past fortnight at breathtaking speed…. What is most remarkable about the first post-election days is not how quickly the old era is passing away but how rapidly the new order is being built.”

He could very well have been writing about the paper he’s published in, seeing how quickly it has changed its tone. But why single out The Star? Weren’t the New Straits Times and Utusan guilty of the same disregard for truthful journalism, and sometimes even publishing inflammatory opinions to fire up communal tensions for the benefit of their political bosses?

Absolutely yes, but the difference is that, while the last two are probably in terminal decline, The Star will likely recover circulation in our newly born political climate of open-ness. In fact, I now find myself reading its articles without any scepticism at all. Therefore, The Star stands to profit from a historic change event brought about by the long, hard, and painful struggles of many to which it made zero contribution.

Worse than this, it spoke and campaigned for the ruling party and in doing so effectively acted against the interests of the people. The Star stood on the wrong side in a watershed moment in our history.

The NST has openly asked its staff to adjust editorially to the “new political environment”; while this is not an apology, it is at least a tacit admission of being on the wrong side. However, The Star is taking a different tack.

Under cover of the torrential flow of newsworthy developments it is rapidly transforming into the paper it should have been and hoping no one notices the crossing over.

I call this cowardice, rather like the collaborator who switches sides in the hurly-burly aftermath of a battle.

We value freedom of the press, and we recognise that a vibrant and thriving news industry is good for keeping any government on its toes.

In fact, we value a free and fearless press so much that many people subscribe to Malaysiakini not just for its trusted reports but also because we have come to see it as a cause worth fighting for. As Anwar said, “Malaysiakini was there.”

Will Wong Chun Wai admit his mistakes and apologise? I don’t think so.

With events happening at breakneck speed, he may be counting on our forgetfulness.

The Star deserves to survive but not the group’s Managing Director. Someone needs to be held accountable for its failure to function as a responsible member of the fourth estate.

Lee Chiew Fook, a quiet, Penang-born Malaysian who has been following political developments since his early teens.