Yin says that the majority of voters have no sympathy for PH. Although their leaders have acknowledged that it is a wake-up call, why did it them so long to recognise that they were morphing into Umno? 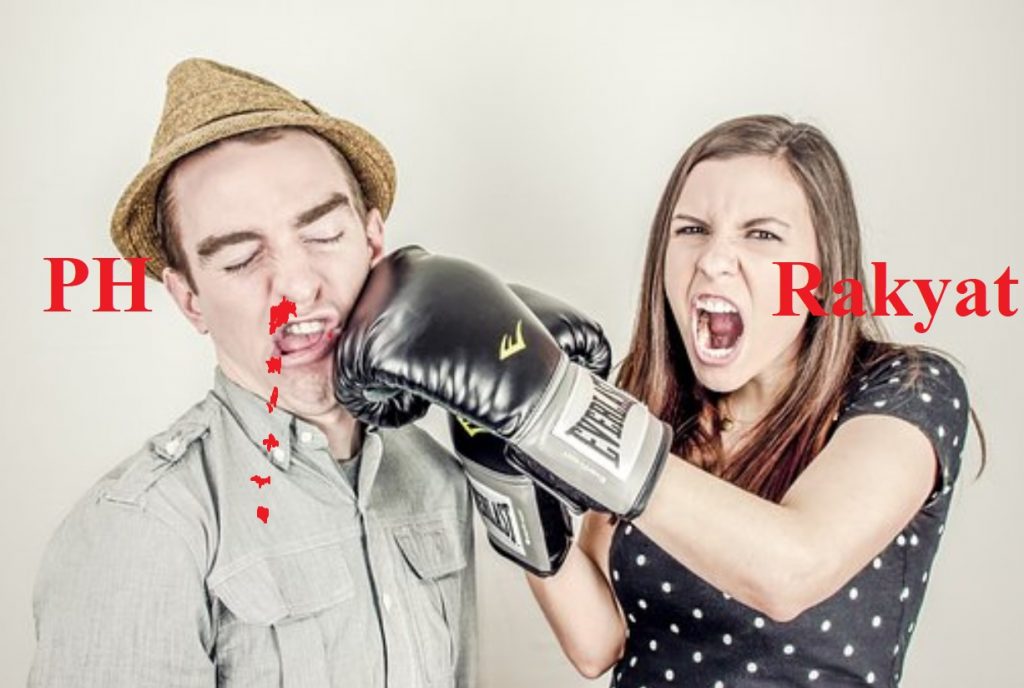 Yin reads the Semenyih by-election results: A straw poll of the man-on-the street shows that the majority has no sympathy for PH. Some even went to the extent of pumping air – celebrating the bloody nose this increasingly inept and disintegrating coalition received from UMNO/PH.

PH leaders have acknowledged that it is a wake-up call.

Sadly their reaction is so predictably disappointing.

Azmin Ali, a vice president of PH has called for redoubling of the Malay Bumiputra Agenda. In other words more racially discriminatory policies in favour of the Malays. His stance reflects that of prime minister, Dr Mahathir Mohamad’s PPBM; while his own party’s president, Anwar Ibrahim, has consistently called for the uncoupling of race with affirmative action. It won’t surprise me if Azmin crosses over to his natural habitat – the racially exclusive PPBM.

In other words Azmin is calling for PH to out UMNO/PAS by being even more robust in pursuing the Malay Bumi Agenda and all that it entails. He wants to pander to the Malay extremists; the Ketuanan kakis.

This is the knee jerk reaction of an opportunist – not a leader – to play to the gallery however wrong.

I can see a realignment of Malaysian politics in the foreseeable future; what with Umno’s Nazri Aziz goading MCA and MIC to leave and the division within PKR and finally the disintegration of PH. But that’s for another time. 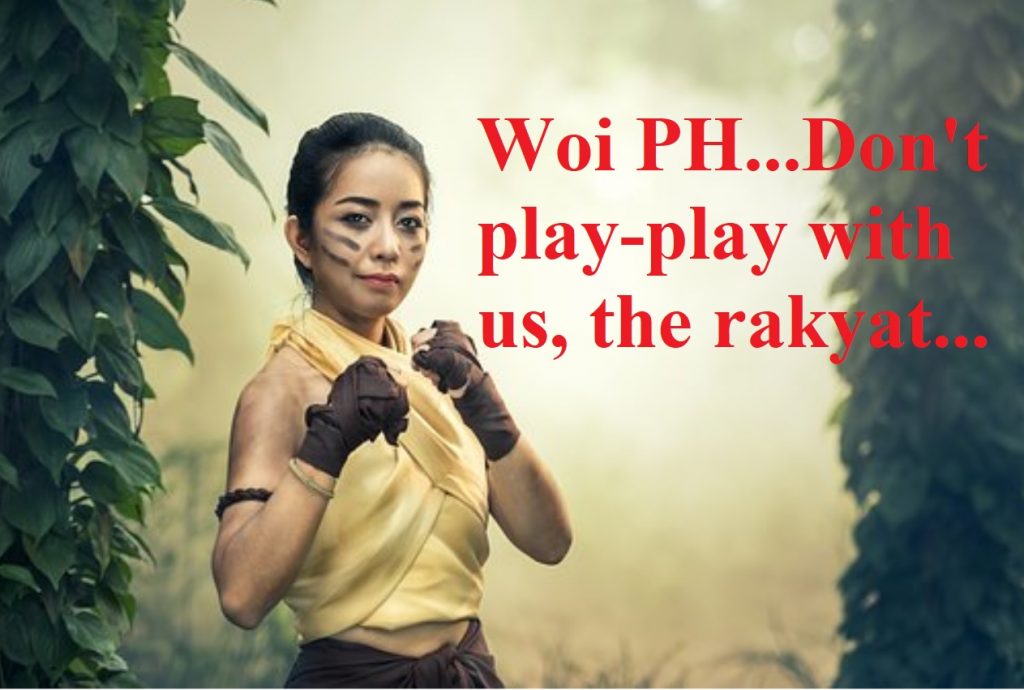 PH walloped by the voters

For now:  The walloping of PH by the voters. Mahathir and Azmin may interpret the results as the Malays demanding more mollycoddling.

However, I read the tea leaves differently.

While it cannot be denied that the extremist elements supported UMNO and PAS (this element will always be there) it is not a simple Malays vs the rest equation.

The PH Government has come across as inept  – even Mahathir said so. We have a minister of education who is more interested in promoting his sect of Islam than in raising the standard of education. He is more interested in the colour of school shoes than in the kind of books prescribed for schools. He is playing racial politics when he refuses to recognise the UEC (which was one of the promises made by PH during GE14) on the quality of its qualifications which is arguably higher than the government’s schools qualifications.

We have a government who wants to introduce an American style health insurance which will punish the poor instead of continuing the present system of universal healthcare and improving it.

PH has broken promise after promise made at GE14 and the voters are taking their revenge.

Voters in both Cameron Highlands and Seminyeh want to talk bread and butter issues. They want to see what the government has for them – to make their lives better but instead they get more racist and religious chest thumping. If they had wanted that why should they vote for PH when UMNO/PAS – the real deal – are there for them.

PH has not sufficiently differentiated itself from UMNO/BN. 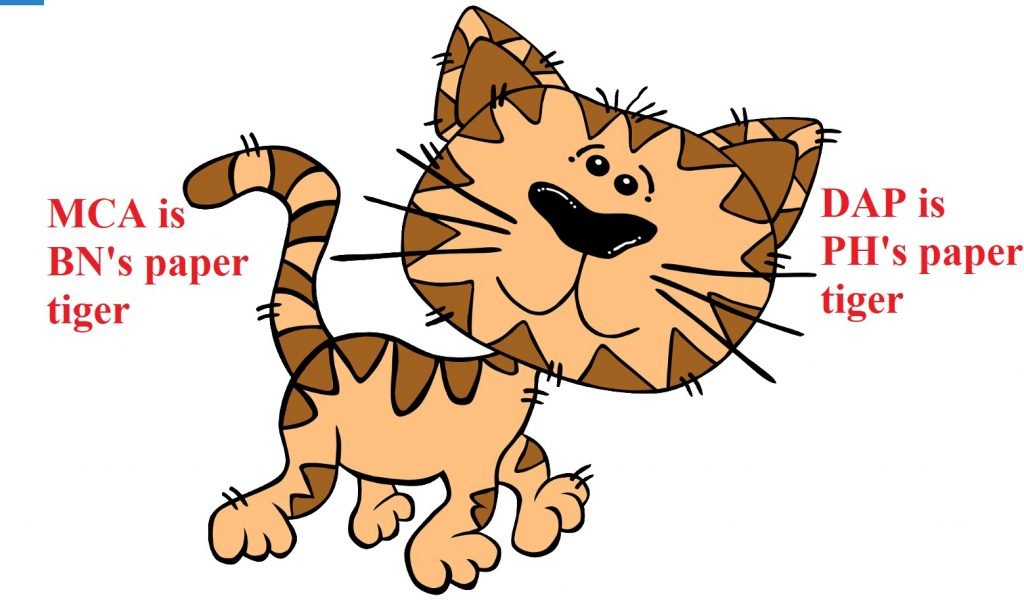 What is the difference between UMNO and PPBM?

UMNO and PPBM are both ultra Malay parties. Both want to pursue a Malay Agenda.

PH has to compete with UMNO/PAS for the Malay votes and therefore depends on the non Malay votes to get it across the finishing line. Yet they lost this because they have so early on jettisoned its election promises. And the Chinese view DAP as MCA2. The non-Malay voters probably felt unmotivated to come out in support of PH – a lower non-Malay turnout can only benefit UMNO/PAS.