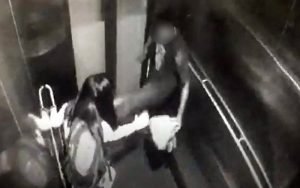 Deputy Prime Minister, Wan Azizah Wan Ismail’s response to the violent attack on a 48-year-old woman who was robbed in a lift, shows that she is out of touch with reality. Take up self-defence techniques? Avoid the wee hours, as they are risky? Travel accompanied?

The attack took place as 6.45 am. This is not actually in the “wee hours” as Wan Azizah has suggested. Many working people are already up and about. Perhaps, it is different for parliamentarians.

A niece, who does not have the luxury of her own car, must take public transport, as she lives in a cheaper part of town must travel at dawn, to be in time for work at 8a.m. To make ends meet, she has a part time job at the weekend, and comes back late in the evenings, sometimes at 11p.m., also by public transport. It is doubtful that she will be lucky enough to find anyone to accompany her home.

Perhaps, if the DPM proposed in parliament, that we become like Saudi Arabia, and insisted that women are accompanied by a male member of the family, more male family members, would volunteer to be a woman’s chaperone.

Although Wan Azizah was correct to suggest that we are also responsible for our actions, her overall focus was somewhat misdirected.

Her priority should have been on public safety and security. If she had said that she would work towards better protection for women commuters, or get all concerned parties to increase security and engage the police and other relevant agencies to make Malaysia a snatch theft free society, we would have been reassured; but she did not!

Her emphasis should have been to demand that the management of the LRT stations improve security and monitor known hot spots. What is the point in using public transport to ease congestion on the roads, when one’s personal safety is threatened on the public transport system? What is the point of CCTVs which do not have a live feed to security staff?

Use her power as DPM 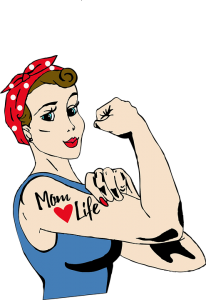 In her capacity as DPM, she should have the power to summon the head of the police and demand that he improves public safety and security. More police on the beat, more police patrols, in other words, an increased police presence.

She could have urged fellow MPs to back a proposal that the penalties for assault, and sentences and fines for theft are made more severe, to act as deterrents.

She could have said that in 21st Century Malaysia, where many women have to be joint breadwinners, she would strive to make it safe for women to go out and work.

Instead, Wan Azizah shifted the onus of responsibility, and heaped blame on the victim. Can she imagine the victim, picking up a newspaper and reading what the DPM, has said. Surely, as a woman, the DPM, should not resort to blaming the victim.

The New Straits Times reported that Wan Azizah said, “These are things you have to take into account… we have to be careful and take care of ourselves.

“Don’t travel alone as much as you can (especially) during the wee hours when there are not many people. There is always a risk.”

Wan Azizah added, “Self-defence may not be so easy but you need to learn a bit for yourselves.” 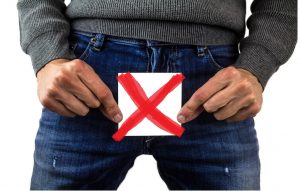 Aim for the red cross

Malaysians will remember the tragic case of Canny Ong, who was abducted, raped, stabbed and her body burnt, in 2003. She was kidnapped from the Bangsar Shopping Complex, which is an upmarket part of KL, in a car park fitted with CCTVs.

If only the staff and police had been more vigilant and pursued her kidnapper when he rammed the car park barriers, a life may have been saved.

As for the suggestion to learn self-defence, one does not need to pay good money and waste time learning this. The male’s most vulnerable parts are between his thighs, his throat and his eyes. Canny Ong was alleged to also be a black belt in taekwondo.

Of course, we must be vigilant but there is an urgent need to address public safety throughout Malaysia.