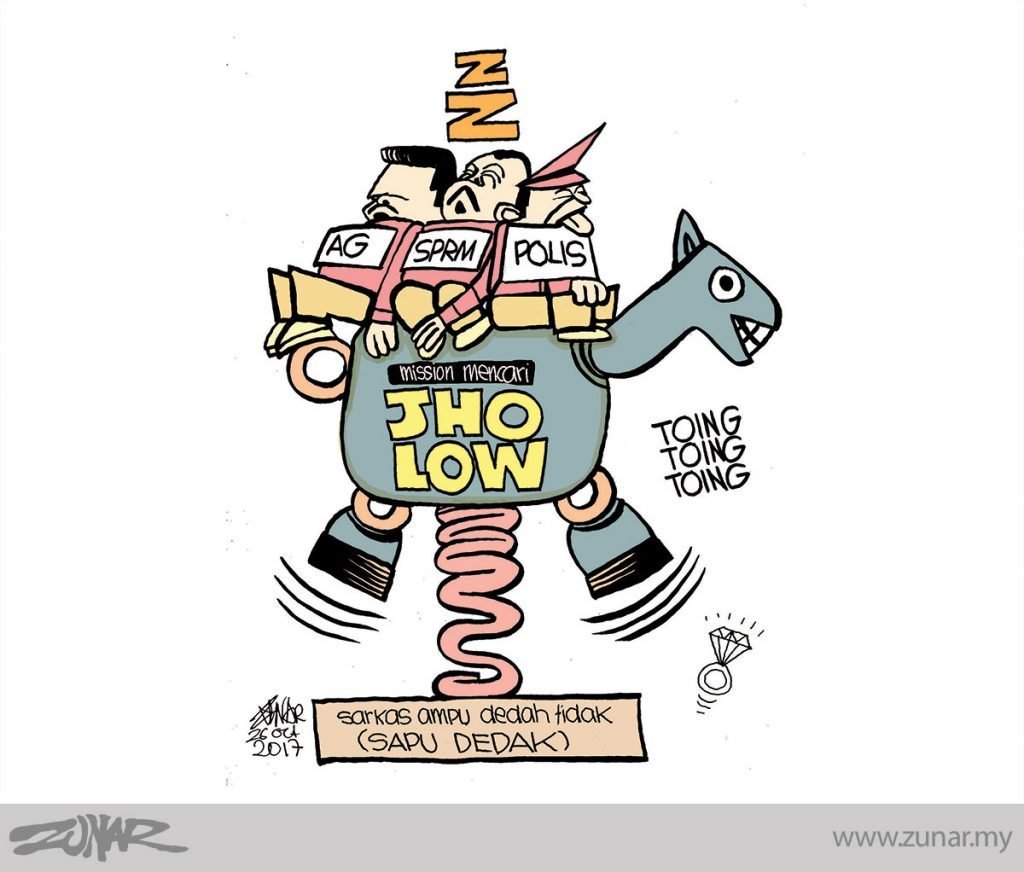 Here is video one; Jeff Sessions on criminal activity which is not bound by borders (1MDB?)

He talks about smart criminals who exploit the various jurisdictions around the world; bribing corrupt officials in one continent, having serious consequences in another part of the world. Sounds familiar?

Sessions stressed that 1MDB was “kleptocracy at its worst“.  He challenged foreign governments to devote more resources to solving money laundering etc. He urged action and cooperation and that when results are possible when the DOJ has access to the right evidence.

He said that the DOJ would provide justice to the victims of these alleged schemes.

He added that the best evidence were simple things, like bank, aeroplane and telephone records.

He said, “If they (evidence) are not properly shared between nations, then justice cannot be done or is delayed….It is essential we continue to improve this kind of information sharing… We must do more to expedite mutual legal assistance request… These requests ensure that prosecutors have the evidence they need, to bring a criminal to justice”.

According to him, the DOJ had increased its staffing levels and created two new units, dedicated to foreign information requests.

Sessions said, “…All of us need to do a better job at properly evaluating extradition requests.

“It is unacceptable, I think, for nations, and so many do, flatly refuse to extradite their own citizens who have committed crimes in another country. We simply have got to work on this.

“It is not  a way to have partnerships, to give safe haven to people who have commit crimes, in our brother and sister countries…”

So is the Malaysian government dragging its feet in investigating 1MDB?

Sessions insistence on cooperation with other global partners, is ignored.

Now you know why MO1 and his inner circle are scared, and  orchestrated a prolonged assault on celebrities like Sheila Majid and others, to distract us from Sessions’ initiative, to provide justice to victims of crimes without borders, like 1MDB. 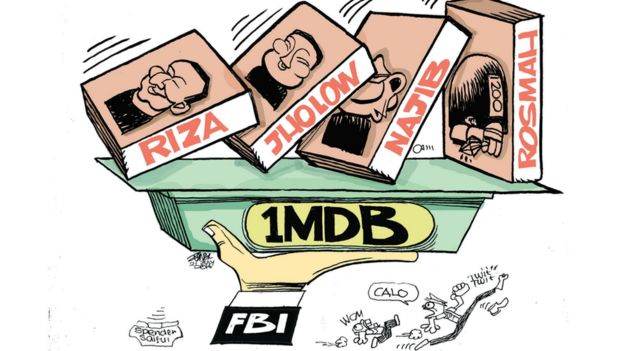