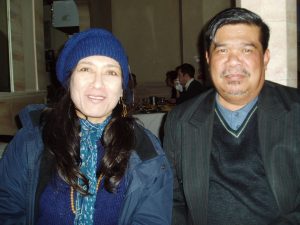 We have tasted change; let us get on with the job of rebuilding Malaysia.

Why did we not resolve Malaysia’s problems earlier? Were we afraid? Was it our apathy? Were we so absorbed in our own lives that we ignored our surroundings?

Our Umno-Baru leaders know us exceeding well. They appeal to our worst instincts.

They know the Malay psyche very well. The Malay man must be in control, but there are two provisos. He feels that Malaya is his domain and he must take the leading role. As long as the Malay woman does not stray out of her territory, namely the kitchen and the bedroom, she is free to do as she pleases, but must refrain from telling her man what to do.

The Chinese place a high value on education, and their commercial instincts and entrepreneurial spirit are strong. Malaysian leaders are aware that if they cannot take care of the Chinese community, the various clans and associations will do the job, on their behalf.

An Indian friend once said, “The Indians are a frustrated lot, and they are frustrating to deal with. I try to help them, but they do not know what they want, and end-up fighting one another.” 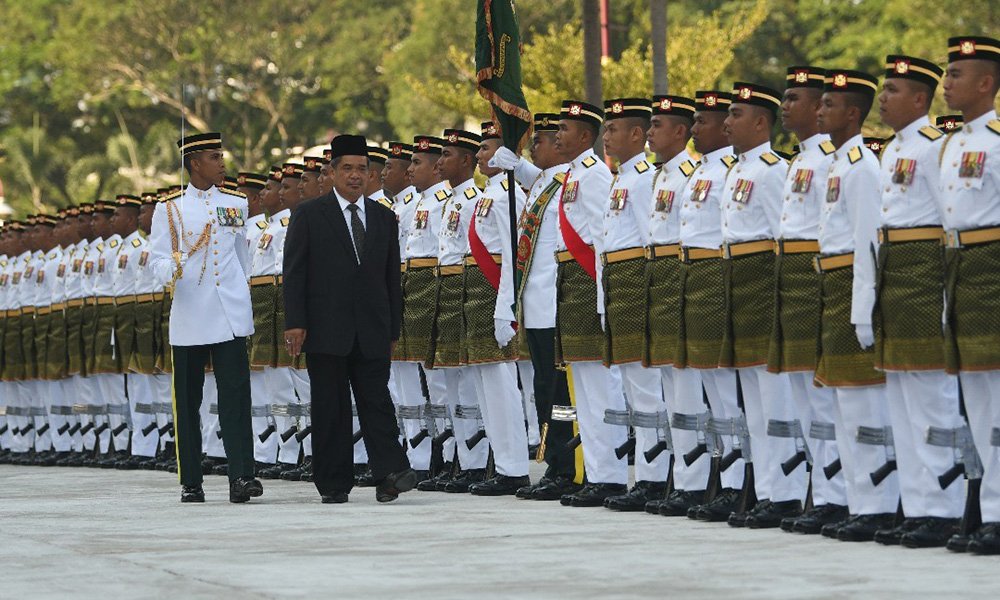 In February 2016, Mat Sabu criticised the Malaysian public, and called them “cowards”. He said that despite allegations of corruption, abuses of power, and injustices, it is business as usual for the Malaysian government.

He cited the failure of  Malaysians to rid themselves of allegedly corrupt leaders, and compared us to the people of Indonesia, Burma and Thailand, who have undergone successful transformations.

He said that Malaysians have been left behind and asked, “How long are we going to stay like this?

“We celebrate the downfall of others, but our own (problematic leaders) won’t fall, because we are willing to be lied to”.

Mat Sabu is right. We are cowards and we believe the slick words of Umno-Baru  leaders.

He knows that the Opposition had disintegrated. PAS and Umno-Baru made sure of that.

Naturally, we were frustrated. PAS entertained talks with Umno-Baru, about forming a “unity government”. Then, in the next breath, both denied the discussions.

We complain about rising prices, corruption, or an inefficient civil service.

“If you vote for the Opposition, you will allow the Chinese to control you, and you help to make Malaysia a Christian country.”

So, despite our earlier resolve, we tick the box marked “Umno-Baru”. So, yes, Mat Sabu is right. We are cowards. We base our fears on something which has no foundation.

When we stay silent, they get bolder

Do we dare write a letter to the Pengarah, complaining about corruption, in his particular government department? Of course not! We are afraid that our application for some government contract, will be rejected outright and suddenly find our income tax will be heavily scrutinised.

Decades of getting away with corrupt practices have allowed these civil servants to do as they please. They feel emboldened.

Our apathy and indifference

If we had dealt with corruption, firmly and severely, a long time ago, it is possible that the level of corruption and injustice might not be as severe as it is today.

If the citizens of a developed nation, were to hear allegations that their leader had received a foreign donation worth RM2.6 billion, to fund a general election, the reaction would have been immediate. There would be mass protests, in their parliament and on the streets.

For us, it barely caused a ripple, in the public sphere. Major activity was seen only on the faceless social media. Many of us thought that a RM2.6 billion donation was normal. 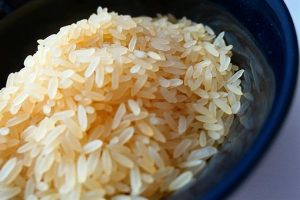 Who do you think used to make police reports against Pakatan politicians and human rights NGOs who dare to complain about the allegedly corrupt leaders of Umno-Baru?

These police reports are initiated by the Malay and Muslim extremist NGOs, who have unofficial backing from the top. They know that ordinary citizens won’t rock the boat. The rakyat thinks of its ‘periok nasi’ first. The country’s well being is secondary.

Malaysia suffers because of our apathy and cowardice. The solution is to be courageous and act, as a united country.