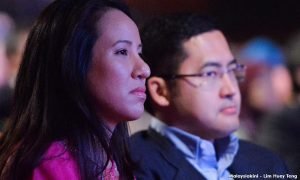 We can understand Nooryana Najwa’s anger and sadness when her father, the disgraced, former prime minister, Najib Abdul Razak, was arrested yesterday afternoon.

In her outburst at the arrest, she said posted messages on instagram, “Let’s just think of him this one time when he needs us the most. You can paint a man black, but Allah knows.”

Why does Nooryana feel the need to use the pathetic Umno-Baru and PAS tactic of invoking God’s name?

Again, the use of God’s name.

Claiming that her father constantly thought of the rakyat she said, “For 42 years, he has thought of the rakyat when he wakes up from sleep until he goes to bed.” No one could be more kind, loving and gentle than Najib, she added and said, “He has more emotional and mental strength than all of us put together.

“Even in the face of adversity today, he smiled, laughed and gave us all a hug… worried more for the family than himself.” 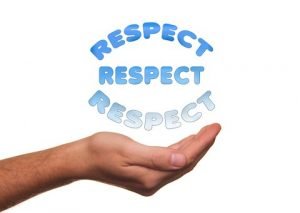 Nooryana needs to come down from her ivory tower and speak to ordinary Malaysians.

Although Najib did wrong, he deserves justice and a fair trial. That is the least we owe him.