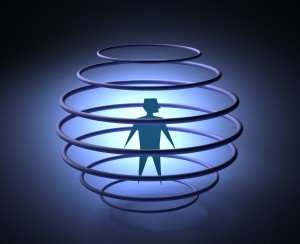 Today, Monday 22 September 2014, it was announced that Azmin Ali will be the next Selangor MB.

No reasons were given for rejecting Wan Azizah, but the following is clear:-

Last April, in an article in â€œThe AntDailyâ€ I said that the Malay woman is at the bottom of the class rankings.

The Umnobaruputras and royalty are at the top, the ordinary Malay comes second. The Chinese and other pendatangs (Indians) are fourth class citizens, and the Malay women are at the bottom of this heap (sixth class).

Despite Wan Azizahâ€™s endorsement by the rakyat, her professionalism and the fact that she founded a political party, when her husband was wrongly incarcerated, the palace has seen fit to reject her.

Read these two articles and make up your mind.

2) Time to debunk some Malaysian myths