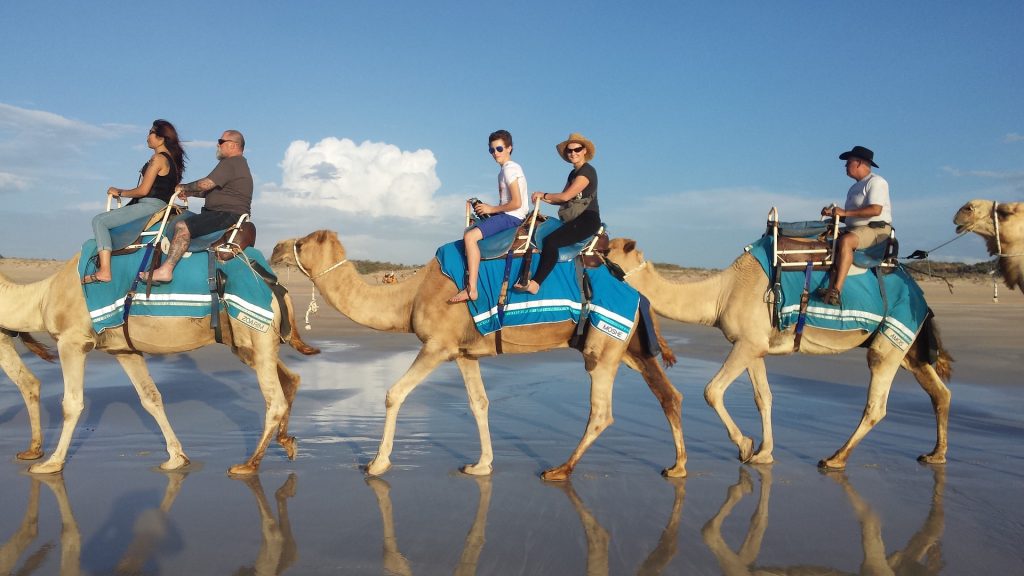 Terengganu leads the civil servant movement in keeping their government employees occupied and so, escape the accusation of having “gaji buta”.

They are given highly creative and sexciting jobs; like searching for unmarried couples having a quick kiss and a cuddle, and energetic couples engaged in “horizontal exercise”.

Home made live shows are still available and if you join the civil service, you can watch for free.

How can jobs be created? Easy. You arrest and charge unmarried Muslim couples riding kapcais (motorcycles).

He warned Muslim couples not to be alone in the car, in quiet places, because they will be charged under Sections 29 and 31.Section 29 can be used if enforcers see that the couple is already naked whilst Section 31 will be used, if they are caught engaged in “making out”.

Can a woman become an official JHEAT voyeur?

Will an 80-year old granny being rushed to the hospital by her kindly male neighbour, be arrested?

Will a teenage girl being driven to home after tuition, by her driver, also be arrested?

Why stop at cars? What if the last passenger on the bus is a woman and she is alone in the bus with the male driver, before she arrives at her stop?

On 16 January, JHEAT arrested 26 unmarried Muslim couples for riding motorcycles together, and charged them with “acting immorally in public”.

Isn’t corruption a crime, where taxpayers’ money is being diverted into one person’s account?

The roots of the 1MDB scandal started off in Terengganu, under the guise of the Terengganu Investment Authoity (TIA).

Do something beneficial for Malaysia.