Multatuli warns us that Perak is lurching from one comedic error to another under the MB. He also cites the G25 stand that the sultans have no power to appoint the MB. 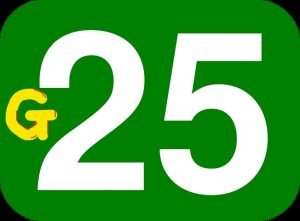 Multatuli says: G25 has come out very clearly about the position of the sultans to appoint the Menteris Besar.

To put it bluntly; they have no power to appoint the MB. If they had it would make a mockery of our democracy – it is flawed  but not broken. We have a constitutional monarchy and that’s that. The rakyat is above  the sultans – that is our constitution.

But that is what the law says. In reality sultans have a lot of power – not power given by the law but power because many Malaysians (especially the Malays) are still feudal minded. Although the Titah (Royal Command) has no force in law; because of this feudal mentality they are often given an air of legality.

Bureaucracy bow to their requests – afraid to apply the same yardstick as they would ordinary citizens. But it is unfair to blame the sultans because it is the mentality of Malaysians to bow to titled people – notice how they scrap and bow before Datuks and Tan Sris. 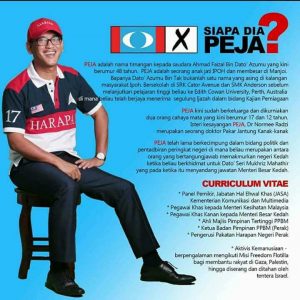 The allegations and rumours surrounding the appointment of the Perak Menteri Besar goes something like this:

The first choice of PH is for Dr Nizar Jamaluddin who was a very popular MB.  But because of his role in the Perak Constitutional Crisis he was unacceptable to Kuala Kangsar.

Apparently he was  allegedly not acceptable to Kuala Kangsar because of his views of several controversial issues viz his observations on the prerogative of the sultan in appointing the MB in Selangor. His observations on the statement of the Sultan of Selangor on the controversial action of Muslim authorities against a Methodist Church for proselytisation also marked him out as ‘unsuitable’.

And of course he is from DAP – a “Chinese Party” even though DAP is the biggest party in PH Perak. 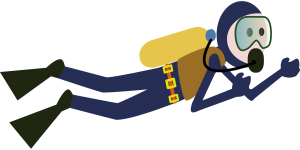 The MB who came in from nowhere

In the midst of both these alleged rejections by Kuala Kangsar  rose Ahmad Faizal Azumu from nowhere. After all he is from the smallest party in the PH coalition. It helps I suppose if you are the alleged snorkeling/scuba diving kaki of the big man. In this way Peja (his pet name to his pals) rose to be MB  despite his lack of qualifications (dubious claim to having a degree but since discredited) or experience.

This bears out the dictum “It’s who you know; not what you know” that matters. That’s how our country is – eat your heart out those who harbour any thought of “Malaysia Baru”.

When an MB is not chosen on merit then it is the people who suffer. 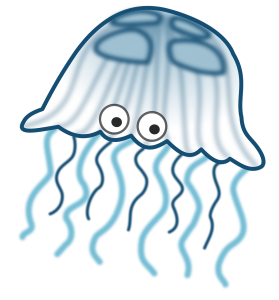 But I wouldn’t blame Faisal; why shouldn’t he accept the post if his fellow ADUNS are too spineless to object? Too spineless to stand up for the constitution and assert the right of the people to choose their own chief minister without interference from any quarter.

The blame lies squarely with the majority party – DAP; followed by PKR the second biggest party in the PH coalition in Perak. Is DAP the new MCA; PKR Gerakan and PPBM UMNO?

To them I say; you got us down shit creek without a paddle now get us out. 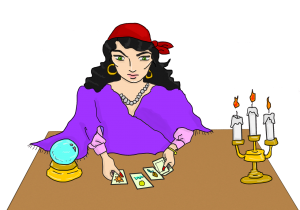 Prediction for next Perak state election

If the three recent by-election losses by PH is not enough warning; here’s my prediction for the next state election in Perak.

PH will be rejected – as it is it has a razor thin majority.

PH will be rejected NOT because Perakians think the other mob is any better but because they are fed-up with PH:- 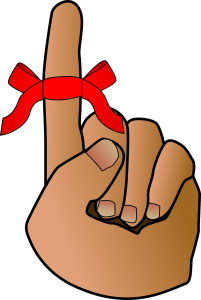 Have you forgotten why we voted PH?

Why do you think we voted for you? More of the same?

If it is more of the same we would have stuck to UMNO-BN because they are better in messing up – they have 61 years experience.

More than all the above is the fact that under Ahmad Faizal Azumu’s leadership, Perak is lurching from one comedic error to another – brand new airport and now space centre – and none of his fellow ExCo members dare to raise an objection; unless of course they are just as hare-brained.

This time it is Azumu out! Next time it will be PH out!