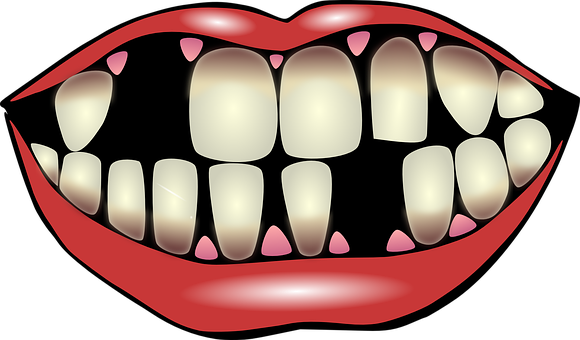 Another fake dentist was discovered a few days ago.

The fake dentist, 48-year-old Chen Jianghong, is from the People’s Republic of China. He was caught treating a patient in a hotel room in Kuala Lumpur.

When ministry officials raided the room, Chen was wearing a face mask and treating his patient. One hand was holding his dental equipment, whilst the other was in the man’s mouth. He was going to provide dentures for his client.

Instead, he was fined RM70,000 and jailed for a month, and warned that if he did not pay his fine, he would then be jailed for six months.

The arrest of this fake dentist comes two-and-a half weeks after 20-year-old, vocational student, Nur Farahanis Ezatty Adli, was also fined RM70,000, for defrauding the public with her fake dental services.

Unlike Nur, Chen did not have two NGOs to help him pay his fine.

Malaysians do wonder. Did the NGOs who settled Nur’s fine, not realise that she was breaking the law?

Will the clueless NGOs only come to their senses when someone dies or is seriously disfigured from the dental treatment? Will these NGOs put their own safety at risk, by being treated by fake dentists?

Nur, the fake dentist was operating her fake clinic in Melaka. She goes by the handle  “Naraswaraa” on Instagram where she has a following of around 12,000 people, checking out her fake dental services.

It’s who you know, not what you know

Actually, there is more to having compassionate NGOs to help one pay the fine.

Photos were circulating on social media, and in the Malay magazine Jelita, of a beaming Nur, beside a man, whom social media practitioners allege is her uncle. The photo of Nur has the caption, “Thanks for everything, uncle.”

So, you see, what Chen needs is to take a photo with his influential uncle.

Ahhhhh blessssss………in Malaysia, it is who you know, rather than what you know, which will get you out of trouble.

There is no need to slog and waste five years studying at dental school, when you can operate almost immediately as a professional, by learning from YouTube, and by having the right kabel. 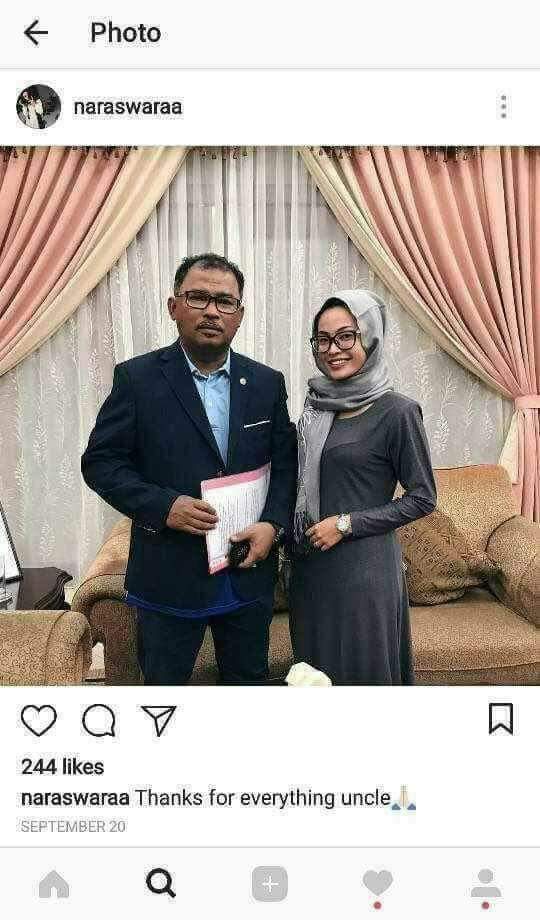