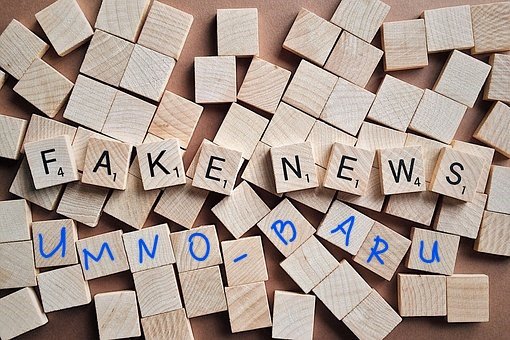 Yesterday, British PM accused Vladimir Putin of “weaponising information” and planting fake news and photo-shopped imaged” in an attempt to influence public opinion and undermine the west. Well, Malaysia’s government is also guilty of the same.

Putin told American president, Donald Trump, that he was insulted by the accusation of influencing the American presidential election. In Malaysia, our government is not that subtle and it has admitted to paying cybertroopers.

When I wrote a short post about some people and two newspapers taking pot shots at former PM, Mahathir Mohamad’s grand-daughter, Meera Alyana Mukhriz‘s love of designer fashion and her time aboard her luxury yacht, some people claimed that Najib Abdul Razak had nothing to do with it.

Really? Are you that naïve?

Who do you think pays the cybertroopers? Israel? Soros?

When the government led by Najib wants someone to be roughed up, they outsource these despicable acts to others, like the Red Shirts. Thugs splashed red paint on Maria Chin’s (Bersih 2) car. Army veterans performed butt dances in front of Ambiga Sreenevasan’s house.

Now that Najib is being challenged by 92-year-old Mahathir, why do you think Mahathir’s grand-daughter was attacked? They know that very few things will rattle Mahathir, and so they made personal attacks on his family. Remember they “punished” him by removing the services of his cook, personal assistant, driver and bodyguards. Najib is desperate.

He kept quiet about Umno-Baru’s army of cyber-troopers which attack journalists and the alternative media. They will be very active before GE-14.

In early February, Minister in the Prime Minister’s Department, Joseph Kurup, said that our widespread abuse of social media would threaten national unity. He warned us not to destroy the existing harmony by twisting the news. He said, “… Sometimes we see the statements of our leaders are also distorted.

First. Isn’t it ironic because government officials are the ones responsible for distorting their own statements.

A RM2.6 billion ‘donation’ morphed into a ‘deal’. Putrajaya initially denied that the money existed, until the foreign press, printed the facts and refused to retract their allegations. Putrajaya claimed that a Saudi Prince had donated the RM2.6 billion. The Saudis denied this.

Third. Umno-Baru’s Ahmad Maslan has admitted to the formation of an army of Umno-Baru/BN cyber-troopers, to “enhance” and “improve” the image of the government. This is a desperate attempt at covering-up more scandals and also to intimidate the rakyat. 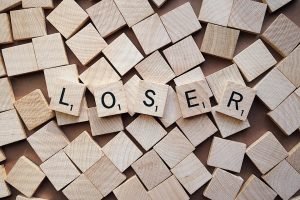 Why is Najib funding the cyber-troopers?

Who controls the treasury? Who is the Finance Minister? Who is feeling desperate?

In 2013, Najib blamed social media for Umno-Baru/BN’s losses in GE-13. It is through the internet, social media and websites that the rakyat finds out about the government’s incompetence, injustice and corruption.

Najib does not want to lose GE-14. The people who prop him up, like the top politicians and civil servants, must support him because if Najib loses, they will also face the same fate as him. His freedom. Their freedom.

Do you think we will allow them to escape scot-free, with all that they have done to destroy a rich, and once harmonious nation?

The economy is bad and jobs are hard to come by, but there is one job which has not seen a drop in applicants.

No, it is not engineers, supermarket workers or doctors.

However, there is a demand for cyber-troopers. Be warned, the job does not pay well because the money is siphoned by their controllers. Even amongst the Umno-Baru hierarchy, a lot of hanky-panky exists.