Who will tell the Perak MB that we would like him to go?

Yesterday, it was reported that he has refused to resign. He fails to realise that he has LOST the confidence of the Perak people.

Pakatan Harapan (PH) should have done the right thing from the start ie last May and installed a Mentri Besar with the right credentials.

We do NOT want someone who at the time (last year), told us that “I leave it to the public to decide on the veracity of my degree.” Why could he not just spit-it-out, when his degree was being questioned by several members of the public?

Then last month, when he could not avoid the publicity, after the Marzuki Yahya dodgy degree scandal, the Perak MB changed his tune and said, “But I already told you guys last year…. ”

No you didn’t. You ducked, and dodged, and twisted and turned and did NOT say it out loud. “I do not have a degree. I failed. Saya reject.”

How can Perakians trust anyone who is economical with the truth?

If one cannot be honest with a small matter, then what else, that is much bigger, that must be swept away, hidden from public view?

The state has had a string of bad and incompetent MBs who have feathered their nests and rewarded their close chums. We want someone who does NOT repeat what former Umno-Baru/BN MBs did.

Malaysians are sick to death of people, especially politicians who ampu and bodek their way to the top. It is not meritocracy and vision, but bowing and scraping that gets them ahead.

Of course, the Umno-Baru and PAS vultures will be circling and ready to pounce. So PH, do the right thing and install an MB who has the confidence of the people of Perak.

PH in Perak have good people in the coalition who can take over.

I do NOT mean any of the despicable and opportunist frogs who jumped from Umno-Baru to PH last May, June or July or even in recent months.

The frogs jumped because they were on a sinking ship and they figured that if they could be in government,  as opposed to being in the Opposition, then their interests could be looked after because “same party mah…friend friend….my pal will take care of me…if got any issue, I speak to boss, he will put things right.”

The frogs and a weak MB will forever be haunted by stupid criticisms from opportunists and political gold diggers.

Some valid criticisms listed below, have been reported at great length by mainstream and alternative media….so both Umno-Baru/PAS and PH cybertroopers, pull your finger out and check out the links.

2. Engaging a company with a paid-up capital of RM2 to do the forest plantation project? This smacks of cronyism (don’t let me loose on the allegations of nepotism.)

3. The Perak MB claims, that the directors have vast experience in similar work. Ya kah? If like that any Tan, Din or Harij (Malaysian equivalent of Tom, Dick or Harry) on the street, can also be considered.

4. Boosting his ego with film appearances. Get on with your job, of administering the state.

5. Making MAPS a white elephant to milk the Perak taxpayer. The state is propping up this white elephant for what? Check out the ownership list…especially individuals.

6. What is the status of the MB’s official residence? One day, he told us, he would move in, after necessary renovations work. The next thing, he told us he would sell the place. Make up your mind. You do not instill any confidence with your wishy washy decisions. 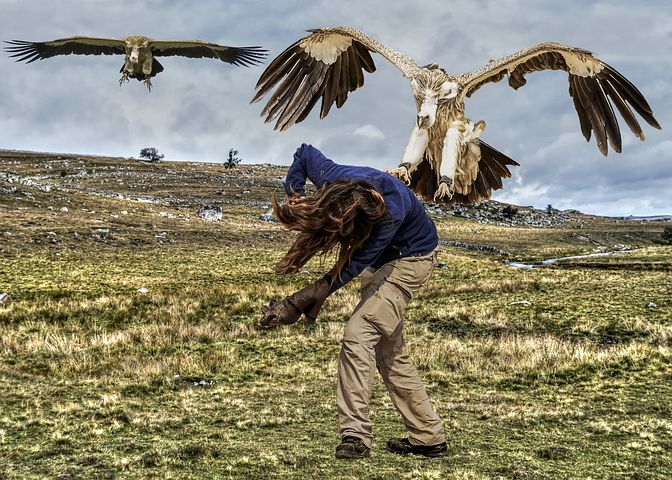