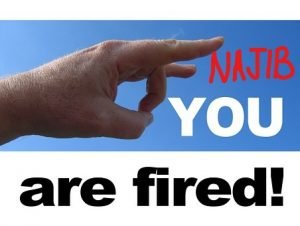 What’s wrong with keeping money in the bank?

Two weeks ago, Malaysians were fascinated by the raids on the homes of a former prime minister and the head of a much treasured institution, the Tabung Haji.

The haul of money from the PM’s home is RM120 million, a combination of ringgits and various foreign currencies. Policemen were seen struggling to load the containers of money, and designer goods, onto six trucks for safekeeping.

The haul is almost the annual GDP of one of the less developed, smaller islands in the Pacific. Few banks have more cash in their vaults.

If disgraced PM,  Najib Abdul Razak, tired of being an MP, and had not been caught, he could have offered his services as a money changer, or become an “ah long”. 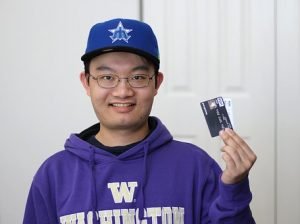 On the other hand, one of the homes of the chairman of Tabung Haji (Pilgrimage Fund), Abdul Azeez Abdul Rahim, yielded only RM500,000 cash, a tiny sum in comparison.  The MP for Baling is also an Umno-Baru Supreme Council member.

What was the money doing in the homes of these two men? Are they from legal sources or will we be told that these were donations, or gifts from supporters?

In my previous job, with a multi-national, gifts of over RM50  had to be declared. Accepting money from clients, suppliers, and contractors was a sackable offence. Nothing from the office could be taken home.

Yet, in Najib’s case, official documents were reportedly seized from his home. There should be no exceptions, even if he was once PM. He has, throughout his career, neglected to conduct his work with professionalism, integrity and transparency.

Ordinary people keep money in the bank, but not these men. Why not? Are they avoiding the ever-watchful income tax department? The interest alone would have yielded a princely sum. 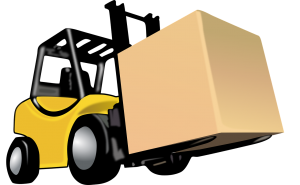 The money stored in their homes was transported from somewhere. Who took it and from where? The paper trail should prove interesting. Was the money transported over a period of days, or in one massive haul? What will CCTV recordings reveal?

Neither Najib, Abdul Azeez, nor their personal assistants could have taken briefcases of the money, over a period of days. This was a major operation.

The condition of the money may reveal its origins. Are the notes torn, soiled or do they look newly minted, as if it were fresh from a bank. 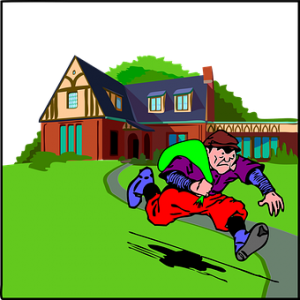 Thieves and big time robbers need to restudy their modus operandi. It is harder work attempting to break into an ATM, or a bank vault. The homes of politicians and chairmen of important institutions are easier targets.

What were Najib’s reasons for having the RM120 million in his house? Was this money, the remnants of the failed attempt to “win” GE-14? What happened? Why was it not distributed? Will the money be used to lure “katak” politicians to jump from one party to another?

The money counting machine, together with his refrain of “Cash is King”, remind us of the nursery rhyme, “Sing a song of sixpence”. The lyrics include the phrase, “The king was in his counting house, counting out his money.” 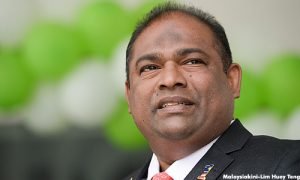 Meanwhile, Abdul Azeez claimed that part of the RM500,000 was to finance a planned trip to Gaza. Is this an off-the-cuff excuse, because he was found with his paws in the cookie jar? He has now resigned his position in Tabung Haji.  Doubtless, the authorities will be paying him a visit, soon. 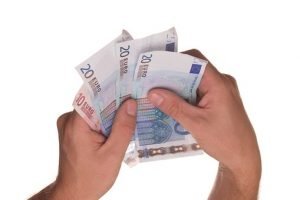 Are all politician’s homes well guarded?  An opportunist thief could slip-in and sweep the bundles of notes into a rucksack. A few millions of ringgits may not be noticed.

More importantly, will we see a similar haul, of hundreds of thousands, perhaps millions of ringgits, from other Umno-Baru politicians’ homes, if raids were conducted on them?

Will they have, by now, been alerted to the raids, and moved the money to a safe location? Oops!