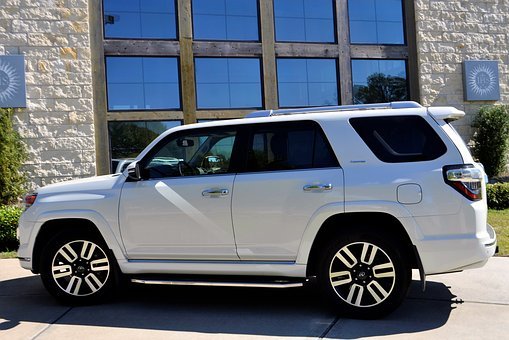 Why is the car a favourite place to do business or to discuss or to hand over donations?

In 2015, a Datin was caught with her lover inside a car in Bandar Sri Damansara, Kuala Lumpur.

A source told Harian Metro that Datin met the married man, at a class about a year ago. They liked to discuss what they learned at class.

She was smitten with him, and soon compared the new man in her life to her husband, saying that the boyfriend was a pious man.

We were not aware that pious men liked to commit adultery.

The public tipped off the Selangor religious officers who then caught the couple in a heavily tinted car parked by the road.

They found the man with his private parts exposed while the woman was in her undergarments and sleeveless top.

i) Both Datin and her lover were not named, to spare both their spouses shame.

ii) Datin must have a very spacious car interior. Has she a Bentley? Usually, cars are so cramped and to remove one’s outergarments is almost impossible.

iii) What classes did these two attend? History of Art? Philosophy? Agama? Cooking?

The subject must have been sufficiently stimulating that Datin and her paramour had to do continue with extra discussions afterwards.

iv) Many teachers and university lecturers are boring, but Datin’s teacher has managed to make these two students want extra work.

v) Datin and her lover went from the theoretical aspects to the practical. Any teacher would be pleased with the initiative shown. Extra points and gold stars for them.

vi) Perhaps, we should not jump to conclusions. Maybe her lover was teaching Datin how to drive, and they had just completed the bit on how to park the car.

vii) Let us give Datin and friend, the benefit of the doubt. Maybe they had just had a big makan, and Datin felt so heaty after eating so much, she took off her outergarments…and he unbuckled his belt and loosened his trousers, to relieve the pressure of being bloated and being fully stuffed…

What happened to common sense?

a) If the doors were locked, and the khalwat squad came knocking, why did the lover not stuff his crown jewels back into his trousers?

b) Maybe the doors weren’t locked? Were the lovers in a passionate embrace they forgot to lock the doors?

c) Does Datin not get enough pocket or housekeeping money from Datuk and so she could not afford a five star hotel. The khalwat squads never raid these hotels.

d) It is well known that many famous and important people (read politicians and VVIPs) have their fun in these 5 star hotels, so if khalwat squad officers want to get promoted, they will learn not to inspect high class establishments.

e) Datin is smart. A budget hotel is often raided.

f) Actually, residents reported about the wild rocking of the car to a mechanic who came, then he told them that they had called the wrong people. The mechanic, said the “Kereta rosak” is tak rosak. 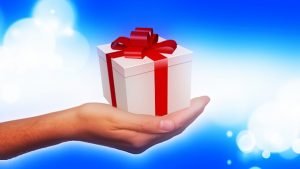 Why should we believe any Umno-Baru politician who talks about donations?

i) A certain wannabe MP wanted to have a private chat with a certain minister last month, so he jumped into the ministerial car. Ministers need that time between assignments to be briefed by their aides and to look over their lecture notes. They should not be having private chats.

Perhaps, we should demand that MPs are given a decent wage to spend on a smartphone for efficient communication.

2) The former Umno-Baru minister, Shahidan Kassim claimed that he wanted to hand over a donation to 15-year-old, who is a singer with a busking group called “Kumpulan Busker DSSK”.

We know all about Umno-Baru politicians and “DONATIONS”.

Don’t believe any Umno-Baru man when he talks about donations. Look at the last one with a massive RM2.6 billion donation.