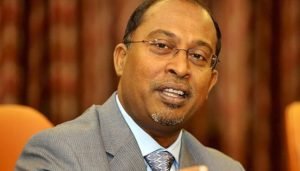 Is it true, that the former Perak MB, Dr Zambry Abdul Kadir, is still occupying the official MB’s residence in Ipoh?

If it is true, why is he still there?

He requested to stay on for three months, after the ensuing imbroglio in the days after results the of GE-14 were officially announced.

Where is the new MB, Ahmad Faizal Azumu, going to hold his Hari Raya open-house?

We are also told that renovations are being carried out in the house. Won’t Dr Zambry and his family be getting in the way of the workers.

So, what is the real reason for him being there? 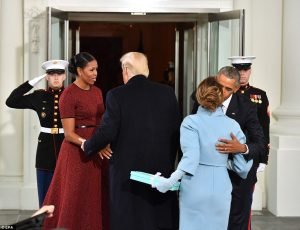 Obama Out, Trump In at the White House 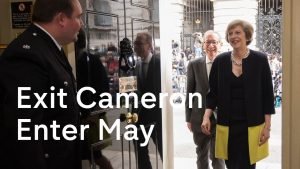 Cameron Out, May In, at 10 Downing Street

Why should Zambry stay on for three months?

Is it true, that the new Perak MB, agreed to this? How come? Remember the Perak coup of 2009, when Umno-Baru hounded the erstwhile Perak MB, Pakatan’s, Dr Nizar Jamaluddin?

Why should he get free rental?

Is the Perak state going to charge Zambry rental and hand over the utility bill?

When disgraced former PM, Najib Abdul Razak engineered the Perak coup of 2009, Dr Nizar Jamaluddin was kicked out of office. Dr Zambry and Umno-Baru Perak, were desperate to get Dr Nizar out of the house, and office, even though he wanted to exhaust the legal options of his position. Umno-Baru seized his car too.

RM120 million ringgits were seized from three condominiums and Najib’s house, in KL, and RM500,000 from the Baling house of the former chairman of Tabung Haji, Abdul Azeez Abdul Rahim. Perhaps, they had no time to hide, the money.

Anyway, what is the real story in Ipoh?

Can someone shed light on this matter. Is Dr Zambry still occupying the Perak MB’s official residence? Why is this allowed? Can the new Perak MB say something?