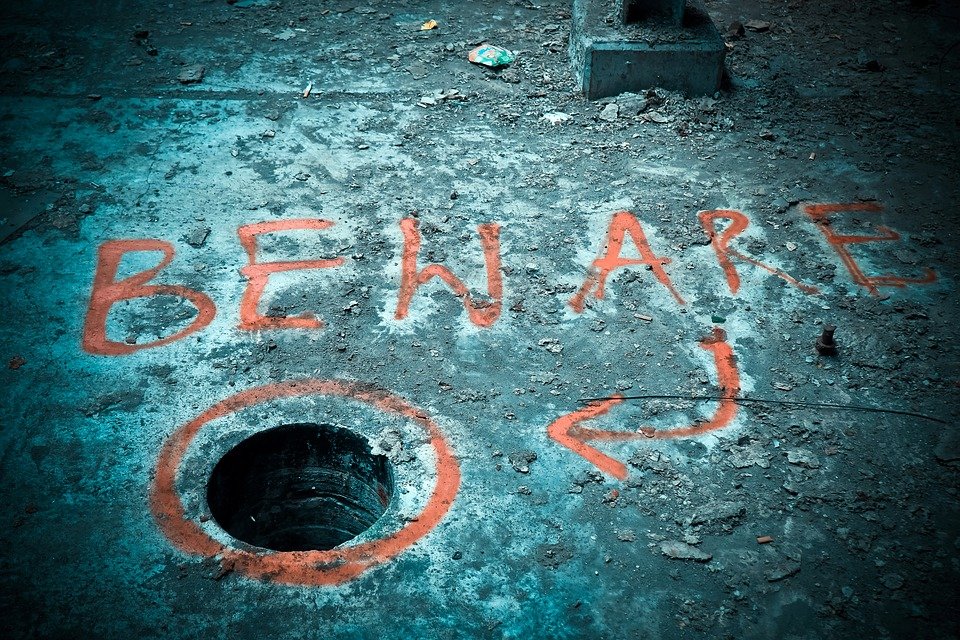 On the day former PM, Mahathir Mohamad, was attacked, the PAS president, Hadi Awang, decided to “Make hay while the sun shines.”

For 32 years, Hadi showed little concern for the victims of the Memali massacre, until the Bersatu president, Mahathir, was targeted at the “Nothing to Hide 2.0” forum.

On that occasion, slippers, bottles and chairs came hurtling towards Mahathir, before he could respond to one question about Memali.

Worse was the lighting of flares, in the indoor arena. This exposed the thugs’ lack of concern for people’s safety. They could not care less, if the place burnt down, or people were hurt, fleeing the hall, in panic.

Hadi found it judicious to join the political bandwagon and raise his fading political profile, by joining the chorus of people, who questioned Mahathir’s involvement in Memali.

Not a word was said about the lack of decorum, during question time, the lack of filial piety, the use of violence, nor lack of respect for a former head of state. He could only mumble that Mahathir should apologise and visit Memali.

Why now, Hadi? For 32 years, the well-being of the Memali survivors and villagers was consigned to the darkest corners of the PAS’ annals, until last Saturday. Many journalists write about Memali, around its anniversary, but one cannot recall Hadi showing any concern, in previous years.

If an apology and closure, is of such importance to Hadi, he should have demanded these in 2014, from both Mahathir and his former Deputy, Musa Hitam, when the latter dropped the clanger, that Mahathir had been in Malaysia, and not China, when Memali was attacked.

Why did Hadi wait another three years, to August 2017, to press home his question about Memali?

We cannot recall Hadi demanding a proper investigation, into the Memali massacre. The White Paper into Memali was acknowledged by previous PAS leaders, to be a whitewash, so why has Hadi not used the anniversary of the deaths, to demand that Najib Abdul Razak hold a Royal Commission of Inquiry (RCI)? Mahathir does not hold any public office and he has no power, unlike Najib.

In 1986, the National Fatwa Council issued an edict stating that those who died in Memali could not be considered martyrs. Shouldn’t Hadi demand that the National Fatwa council reverse their decision, instead of belittling the lives of the villagers?

One must question Hadi’s judgement.

First. Despite what Umno did to the inhabitants of Memali, why has Hadi teamed up with Umno-Baru to fight the next General Election, on the premise that the two parties “protect the Malays and defend Islam”.

Memali was Malay against Malay, Muslim against Muslim. In 1985, Umno Kedah demanded Mahathir act sternly against the cleric, Ibrahim “Libya” Mahmood, because he was influential, charismatic and the likelihood was that Umno Kedah would lose to PAS, in the 1986 general election.

Second. Hadi’s mock concern makes him look like an opportunist. He lost all credibility, the moment he decided to issue a lawsuit against the editor of the Sarawak Report, Clare Rewcastle-Brown. Hadi has found time and resources, to protect his precious reputation, instead of focussing his efforts on rehousing the flood victims, of Kelantan, most of whom are still in temporary shelters since the great flood of 2014.

Third. Ironically, Hadi’s most pressing problems appear to be implementing hudud and whipping women in public. Violence against the Memali villagers is unacceptable, but flogging people and cutting-off people’s limbs is permissible.

Fourth. Why target only Mahathir? Half of Najib’s Cabinet, including Najib, were privy to the events in Memali. They know, more of the unvarnished truth, than the man in the street.

Fifth: Former IGP, Rahim Noor, claimed that the RCI would expose the fact that the young Hadi had made a speech in 1981, which influenced Ibrahim and his followers, to believe that they were fighting a righteous cause.

Hadi’s bid to restore his political fortunes, by feigning interest in Memali, has backfired, pitifully. 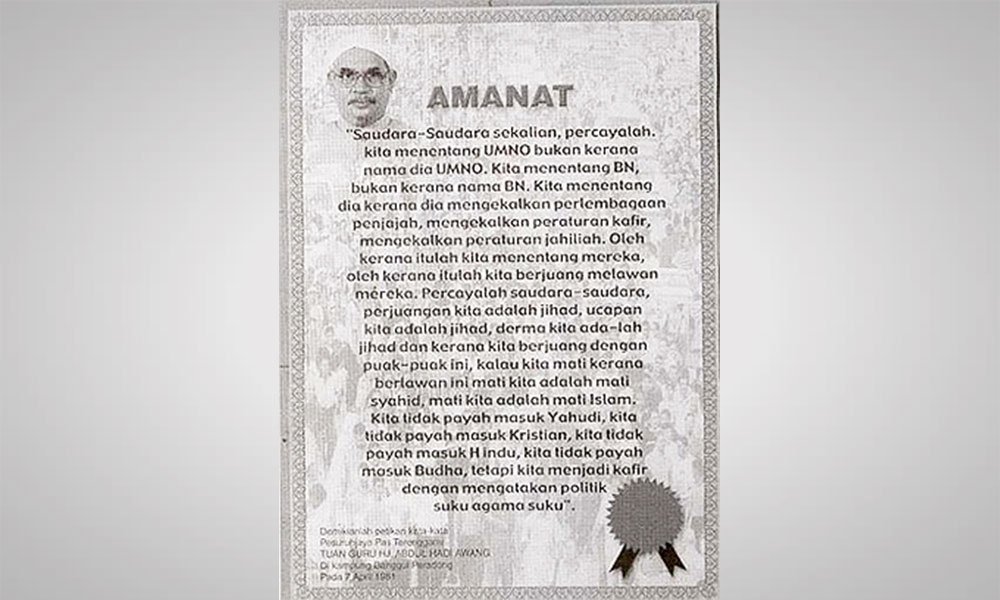