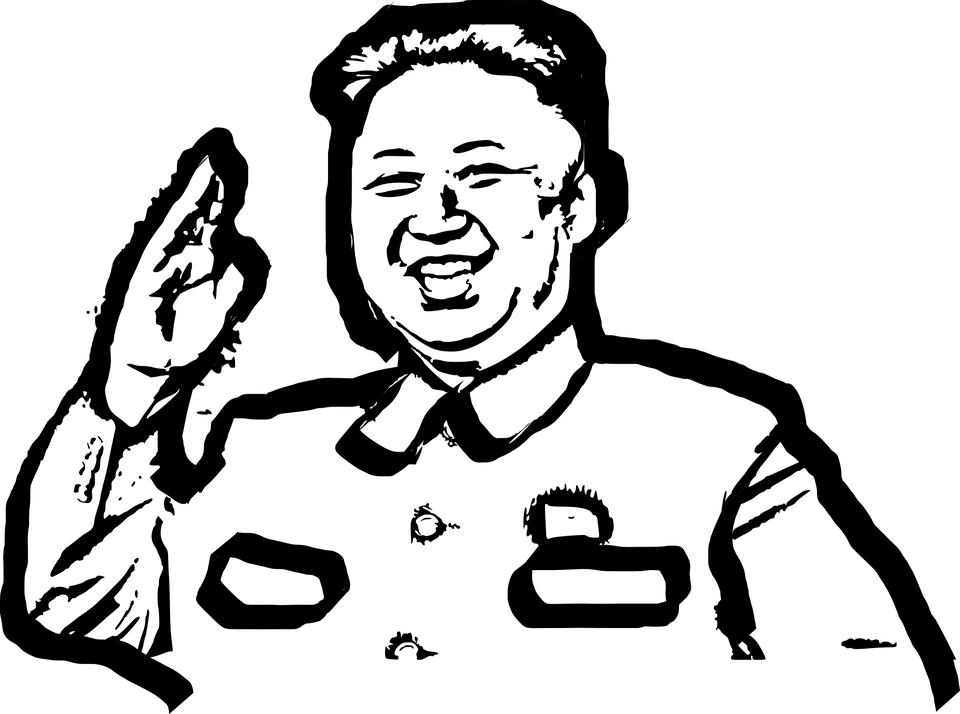 Kim Jong-un of North Korea, the world’s youngest leader, is usually known as ‘The Great Successor’. His other titles are Supreme Leader, First Chairman, Commander and First Secretary.

The title which gives him most respect and which he treasures most, is probably the honorary doctorate awarded by HELP University, Kuala Lumpur.

Today, honorary degrees are taken for granted because despots use their titles like badges of honour, and unscrupulous vice-chancellors desperate for donations, award honorary degrees like confetti at a wedding.

The honorary award resembles Najib Abdul Razak’s ‘I help you, you help me’. Theoretically, awards may be revoked, if the recipient is involved in human rights abuses or corruption, but few universities are willing.

They say that Dr Chan was either stupid or ignorant; he is neither.

When Myanmar opened up its doors, there was a stampede of Malaysian businessmen touting for business.

Dr Chan has received much flak but he will be rewarded handsomely when more North Koreans enrol at HELP. Perhaps, an invitation to open, or advise, on an educational facility in North Korea is awaiting him. Who knows?

The award was about making money. Only the naïve will deny that the provision of education is a money-spinner.

Parents of legitimate Malaysian students allege that foreign students use some Malaysian universities as a front for their drug/human trafficking business, and money-scamming activities. These are rarely investigated.

Kim was the first foreign head of state to receive the honorary degree from HELP.

So, why was the news report suppressed for three weeks?

Critics slammed Dr Chan for failing to exercise judgment and ethical considerations when conferring the award, but why did they avoid criticising the Malaysian government?

It is believed that Malaysian universities are required to obtain authorisation before conferring honorary awards to foreign heads of state.

Najib’s government is not as innocent as some might think.

With the assassination of Dr Kim’s brother, Kim Jong-nam on Malaysian soil, and the diplomatic spat brewing between Malaysia and North Korea, will Putrajaya force HELP to withdraw Dr Kim Jong-un’s honorary doctorate?

Kim’s doctorate was in economics. North Koreans are starving as most funds are diverted to fund its nuclear program.