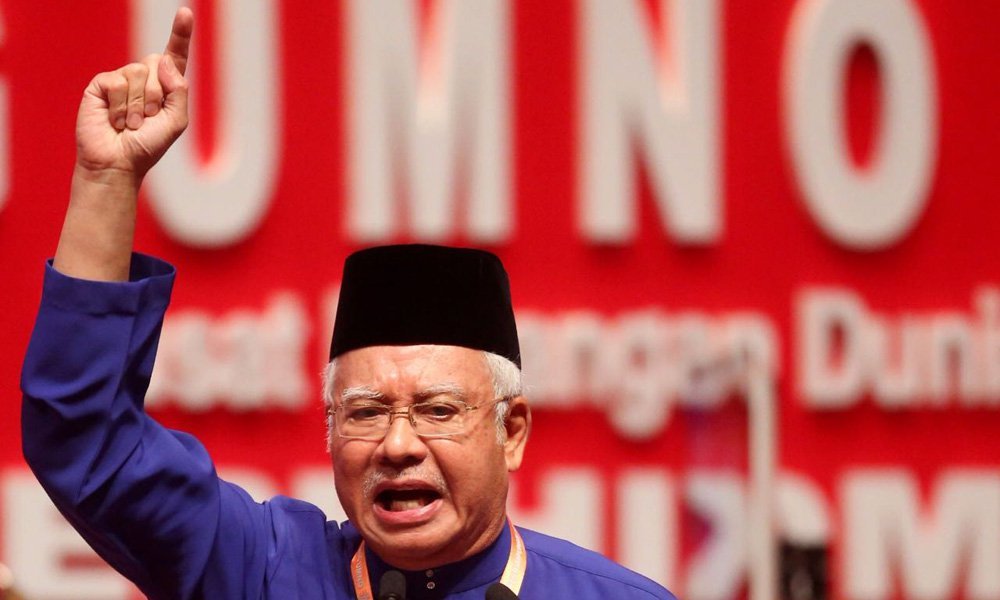 You’ve read my take on Life in the Malay Utopia.

Now, what is your view on it?

Life in the Malay Utopia and the only AliBaba company allowed

Will we be socially, economically, morally and religiously content, in Malay brotherhood?

In this Ketuanan Melayu Utopia (KMU), only a handful of Umno-Baruputras, control the wealth of the nation.

Will they relinquish their economic stranglehold and share some of this, with their rural cousins to lift them out of their poverty?

Will the government-linked companies (GLCs) and business cronies, share projects with the other 97% of the population? Would projects be put to open tender?

Would the local Ali Baba companies be disbanded?

Perhaps, the only AliBaba company allowed, will be Jack Ma’s, because he is now Najib Abdul Razak’s best buddy.

What happens when the “Umno-Baru and PAS experiment” for a 100% Malay nation-state fails to lift the rural Malays out of poverty?

What if it creates a wider gap between rich and poor Malays?

Will the apathetic Malays finally awaken from their comatose state?

When the Umno-Baru/PAS’ ill-conceived “social-engineering” creates more Malay disunity, they will want a scapegoat.
By then, the non-Malays and Malay will have left. Oops……who to blame?
Ever heard the story of the shipwrecked rats, which swam to an island and then…
Rebuilding Malaysia