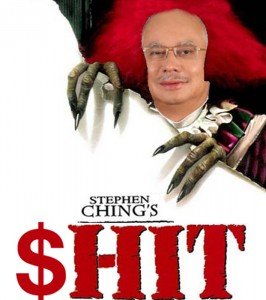 â€œ1MDBâ€ has all the ingredients of a hit movie

Stephen Ching is a rising film producer and director.

This enterprising Malaysian knew he had the perfect ingredients for a hit movie; Scandal. Money. Sachs. 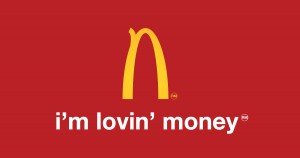 He loves to read and was raised on a diet of horror books and his mum’s, and his, favourite author is Stephen King. His favourite book is “It”.

Whilst Hollywood producers were rushing to produce a film about the â€œ1MDBâ€ scandal, sourcing a screenwriter and assembling a film crew, our Stephen Ching beat them to it.

It was reported that cinemas in Putrajaya, and in major cities in Malaysia, were seeing record queues snaking around the block with Malaysians eager to see this horror movie.

Who else do you want? Bond? 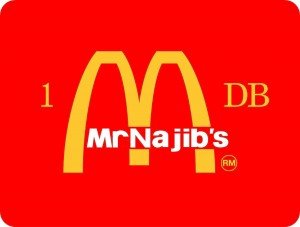