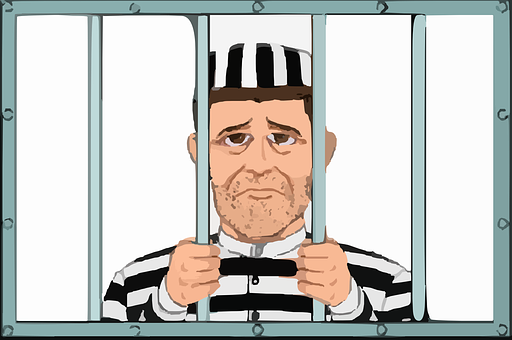 He was arrested 45 minutes ago, after he was questioned at the MACC headquarters.

His arrest was confirmed by the Deputy MACC chief, Azam Baki.

We ask if the other individuals who were allegedly implicated in the FIC’s purchases of hotels in London and Kuching, be arrested.

According to reports, FIC purchased a hotel in Kensington, London for an inflated price of RM330mil, which is around RM220 million over the actual value of RM110mil.

The hotel in Kuching which was purchased for RM160mil, was more than RM50mil over its actual value. 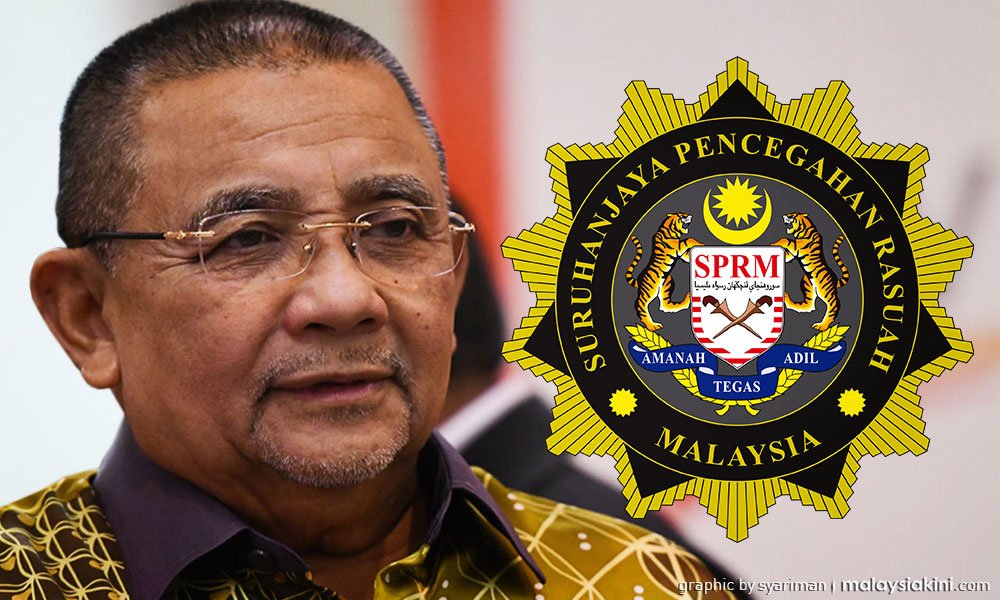 Was he handcuffed? Did the special forces team come zooming in through the windows, clad in black and with balaclavas over their heads, and assault rifles at the ready? No. Of course not. Isa is not a threat like some Opposition members are.

Remember how they once arrested former Opposition leader, Anwar Ibrahim, or Mat Sabu in Penang, and Liberty Lawyer Eric Paulsen, in Bangsar.

Even when they arrest people, preferential treatment is given. Podah!

A bit of history

Isa was handpicked by Najib Abdul Razak for his role as FELDA Chairman. If I recall correctly, even former PM, Mahathir Mohamad, questioned Isa’s appointment, especially as Isa had been charged and punished for money politics. Remember that Umno-Baru suspended his membership.

So, what sort of PM appoints a tainted masnto head FELDA with multi millions of ringgits at its disposal?

Now that Isa has been arrested for these inflated purchases, we should ask:-

Was Isa his own boss, meaning did he sanction the purchase on his own? Or was he someone’s puppter?

Did he have to seek approval from higher up? Was the Finance Ministry asleep? RM330 million is not a “kacang putih” amount.

Why were the departments, which monitor these overseas purchases, not alarmed at the time?

After all, the money to buy these properties did not belong to Umno-Baru or Isa Samad.

Whilst the MACC are investigating these purchases, how about the MARA purchase of properties  in Australia?

The rakyat’s money has been used for so many other purchases, such as golf equipment, apartments, cow condominiums, restaurants, businesses?