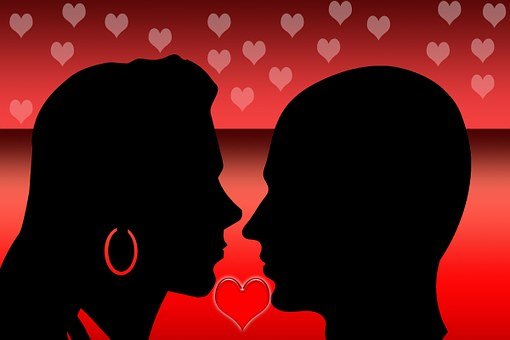 Why are many Muslim clerics and east coast Malay authorities very insecure? They don’t trust the people to behave.

Yesterday, the Sin Chew Daily reported that in Kuala Terengganu (KT), a cinema would reopen after the last one shut, 20 years ago. The townsfolk should rejoice but instead of feeling happy, they were deflated.

To ensure that cinema patrons behaved, the cinema operators have installed CCTVs throughout the cinema and said that the recordings would be streamed live, on a big screen, in the theatre lobby.

A few years ago, Perak mufti, Harussani Zakaria, said that people go to cinemas to ber-romen.

If that were the case, then the steamy, live action, viewed in the KT cinema lobby would be more ‘interesting’ than the movie.

We need not pay tickets to enter the cinema, but just hang around in the lobby and pretend to purchase tickets. Ticket sales will drop but at least the sales of pop-corn and sirap bandung will rise. Cinema sponsored voyeurism will force the operators to install more seats in the lobby area.

The cinema operators were keen to adhere to local rules. What prompted the move to install CCTVs in the cinema?

Have headmasters and university vice-chancellors found that half of their students were absent from lectures?

Have the plain-clothed moral policemen failed to catch unmarried couples walking in parks and booking into low-budget hotels? Did these people evade capture by not holding hands in public, and by avoiding romantic candle-lit dinners in restaurants?

Have the moral policemen decided that the couples are trying to outsmart them by having a kiss and a cuddle under darkness, in a cinema? Is that why CCTVs were installed in cinemas?

Will cinema-goers have to purchase their tickets in person and show his identity card to the ticket office? Will married patrons, have to bring along their marriage certificate, to prove their marital status, to the ushers?

What can the CCTV record if the cinema hall is dark? Are they going to install special night vision cameras?

So, if the KT authorities are worried about hanky-panky in the cinema seats, why not also install CCTV in public toilets?

They must not forget CCTVs for the dark alleyways where knee tremblers are the preferred position.

With the oil money, Terengganu should be able to pay for more CCTVs to be installed in  libraries, on aeroplanes, and especially in the sleeper coaches of KTMB trains.

CCTVS should be a must for boarding schools and hostels. These are hot beds for lust and sin, with all those teenage hormones running riot.

Will it be a matter of time before CCTVs are installed in homes ?

The cinema goers should be thankful. They will not be segregated into male and female sections, nor will the film be screened with the lights on.

The Terengganu authorities already have the moral police on standby, ready to snoop on couples who hold hands, walk on the beach, sit on a park bench, study together or even ride a kap cai.

Education, including sex education can help, but are the authorities listening?