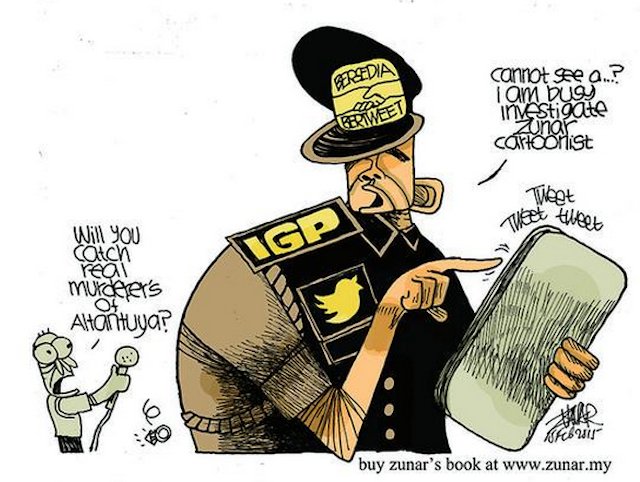 To many  Malaysians, he was a failure, at his job.

Instead of tackling alleged corruption in the police force, he and some of his family members were friends with criminal syndicates involved in illegal gambling and prostitution.

Instead of placing more policemen on the beat, to make them more visible, when combating crime, he merely increased the number of policemen keeping tabs on social media, to curb free speech.

Instead of following court orders, he gave excuses to justify inaction. Instead of arresting corrupt politicians, he found it easier to arrest those who complained about corrupt acts. 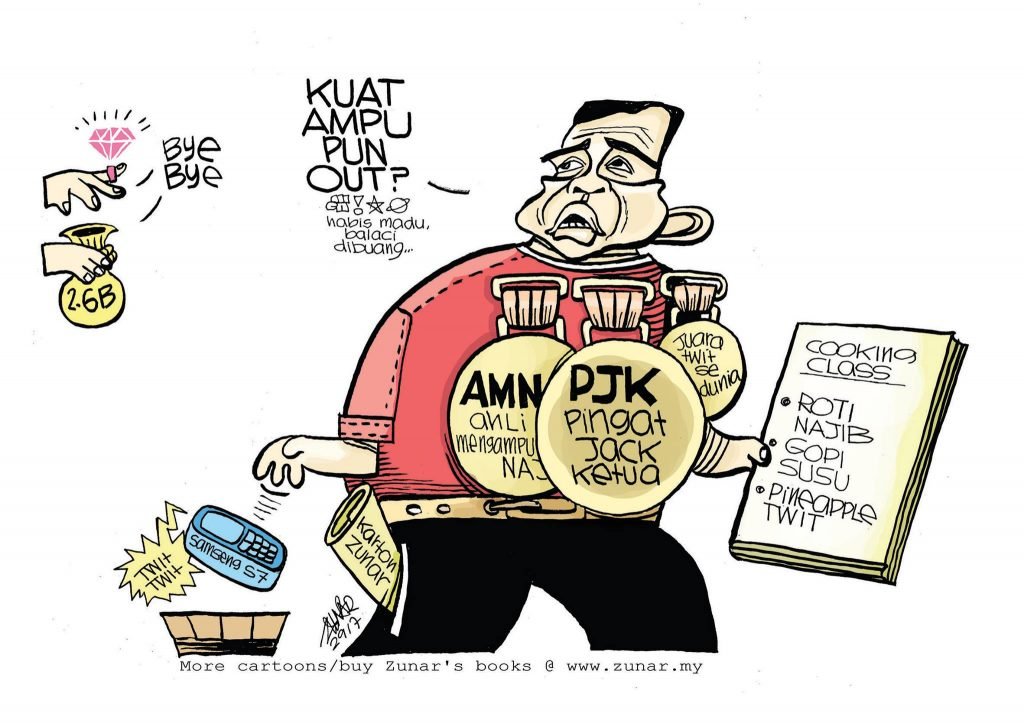 Today, Najib Abdul Razak announced that the former inspector-general of police (IGP), Khalid Abu Bakar, has been appointed the chairman of Prasarana Malaysia Berhad and been made a special envoy.

This appointment confirms the suspicions of most Malaysians:- 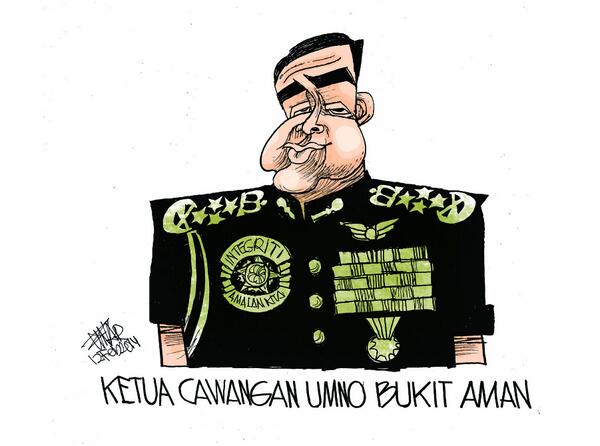 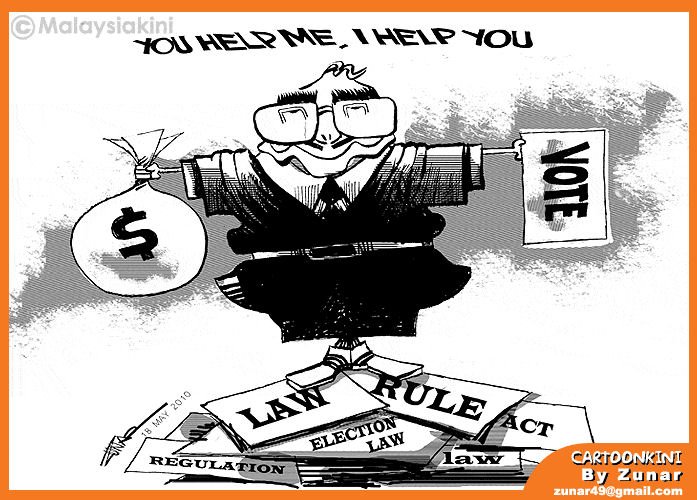 Who you know, not what you know

Prasarana is owned by the government, and is an entity parked under the Prime Minister’s Department. It was set up in September 1998 to manage public transport in Kuala Lumpur, but today, it operates public transport infrastructure that includes the Mass Rail Transit (MRT), Light Rail Transit (LRT), KL Monorail and Rapid bus services in the federal capital, Penang, Kuantan and Kamunting.

Najib said, “Khalid will continue the mission and vision of Prasarana to build and offer world-class public transport services as well as increase the use of public transport.”

When he made Khalid special envoy, he said that it was to enhance relations with the international community in combating terrorism, extremism and human trafficking.

On his retirement yesterday, the controversial former IGP said that he had given his best in his 41 years of service and that he left “no unfinished business”. 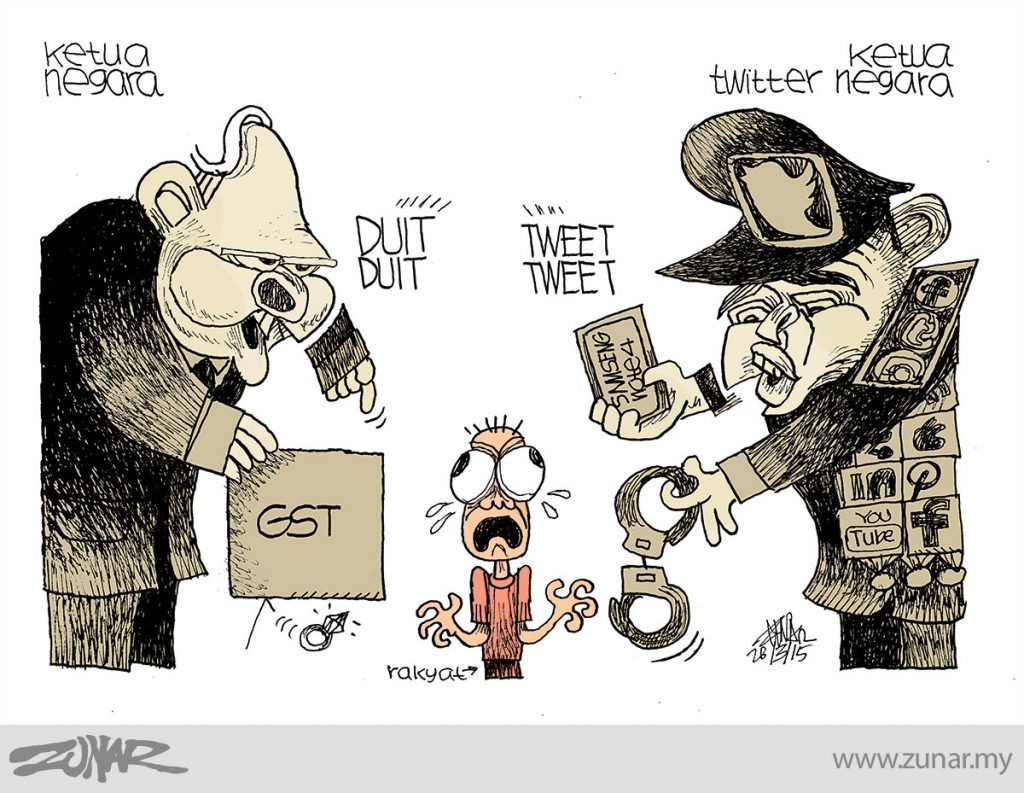