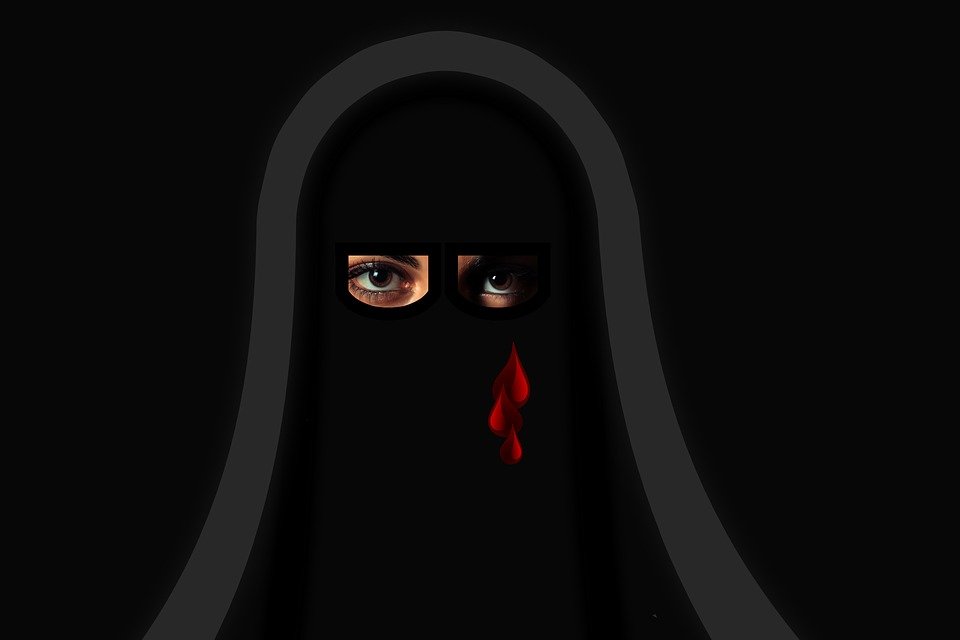 Last week, the PAS president, Hadi Awang, announced that only Muslims should be allowed to lead Malaysia and occupy key positions in government, like the judiciary, administration, security and defence.
He gave two reasons.
First: Muslims were the “dominant” force in Malaysia.
Second: Key positions brought “prestige”.
He then assured non-Muslims that they need not worry, because  they are guaranteed justice and rights in accordance to the Quran and the Federal Constitution.
Try telling that to Indira Gandi, the mother whose convert husband, kidnapped their daughter and disappeared to Kelantan. Despite the court ordering the outgoing IGP, Khalid Abu Bakar, to trace Indira’s daughter’s whereabouts and return her to her mother, he has been reluctant to act, claiming that the Federal and Syariah court orders conflict. So, Hadi, where is your Muslim justice? 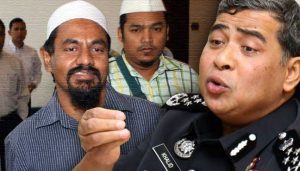 Ask the other non-Muslims who were shocked to find the bodies of their family members snatched from funeral parlours, and given Muslim burial rites.
Is “prestige” all that you care about, Hadi? You made no mention of responsibility and serving the rakyat. Don’t just think of the glamour.

Despite his Islamic credentials, Hadi needs to learn about Islam.
His definition of Islam champions racism, sexism, intolerance and bigotry.
In Hadi’s brand of Islam, children who are raped can be married off to their rapist.
Atheists live in fear of their lives.
First wives have few rights and their husbands can leave them, or marry again without their permission.
Wives and children of polygamous husbands suffer when the syariah courts do very little to ensure the rights of the mother and children are protected. Alimony is rarely given to a divorced woman.
Single women who bring-up their children, without any help from their former husbands, are the norm in Malaysia. Has Hadi looked into the plight of the single mother?
A woman can be flogged for extra-marital sex, but  a man who steals billions of ringgits from the rakyat is allowed to escape scot-free.
Sixty years of indoctrination and brainwashing under Umno, Umno-Baru and PAS have caused the Malays to become weak minded, inferior, gullible and materialistic. 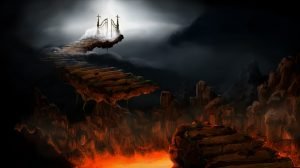 These bigots only care about the after-life. They do very little to improve the lives of the living.
When Malay youths go on the rampage, Hadi and his ilk will simply give them more religious indoctrination, clothe them in white robes, and make them attend Friday prayers. Do they think these steps are going to cleanse their minds and souls?
These “lost” Malays cannot see any purpose in their lives. They are told to value the afterlife through religion, and sadly, the brand of religion they are taught is extreme and intolerant.
Leaders like Hadi and Jamil Khir Baharom, of JAKIM, have not addressed the daily needs of the ordinary Muslim. Important issues are overlooked, such as:- Education. Values. Responsibility. Honour. Principle. Challenge. Respect. Hard work. Acceptance of others.
Education is of no value to Mat Rempit types. Responsibility is a word they do not understand because Hadi just expects others to obey.
The fundamental principle of Islam is that it preaches fairness and equality. Around the world, Muslim leaders like Hadi, who practise bigotry, and racism, have caused mass migration of Muslims to non-Muslim countries. Has Hadi ever wondered why Muslims want to escape to Europe, Australia and America?
Few Muslims want to escape to Saudi Arabia or most other Muslim countries. They are trying to escape bigots like Hadi.