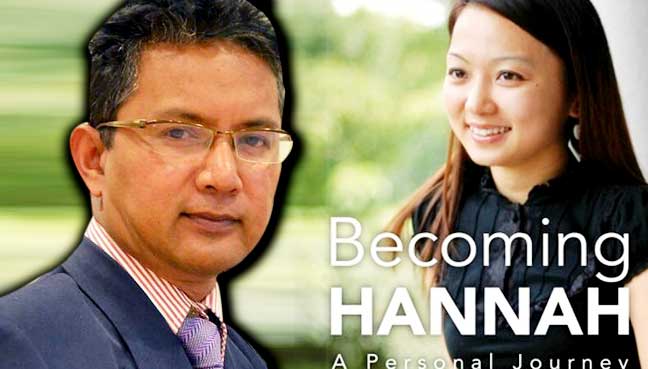 In 2008, Hannah Yeoh won a landslide victory in Subang Jaya, in the Selangor state elections. She retained this seat in 2013. In 2014, the Selangor Assembly appointed 34-year-old Yeoh as Speaker, thus creating history as Malaysia’s first female speaker, and also its youngest.

Yeoh wrote a book, “Becoming Hannah: A Personal  Journey” which details her life as a young Malaysian, a wife and a mother. The book, which was published in 2014, had been openly sold  with no restrictions by the authorities.

In this video, Farouk A Peru and I, discuss the problem which Hannah Yeoh faced last week.

In the second half of the video, we touch on recent highlights in Malaysia, in particular the “slapping” incident.

Please note: The times in brackets are approximate.. Just play around with the timings (+/-) if you want to hear Farouk’s response to a particular question.