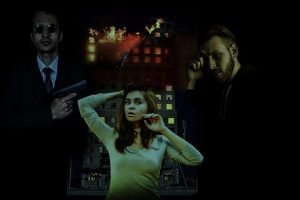 How many more transgenders must die, before the rakyat is outraged and finally speaks out to demand that the government stops the culture of fear, being perpetrated against the LGBT community? One? Ten? Or one hundred?

Are we becoming an increasingly intolerant nation? Is religious fundamentalism the cause of the increase in attacks against the LGBT community? 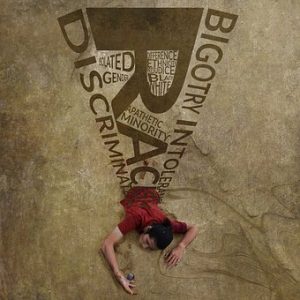 Was she pushed or did she fall?

A 39-year-old transgender from Sabah died on New Year’s day. The police claimed that she had fallen out of a moving car, and that she had been accused of stealing a handphone, but had denied this.

The driver of the car, a 55-year-old man was arrested a few hours after the accident.

The police said that the victim had been involved in three drug-related cases, and they dismissed claims that her death was motivated by hate.

Two weeks earlier, on 12 December, another Sabahan transgender was attacked by a group of four young adults (a 21-year-old man and three teenagers). The attack had taken place in the same area, Bukit Tinggi 2, as the New Year incident.

It was reported that the assault was over a mobile phone theft, which this transgender had also denied.

What facts make the police state it is not “hate-crime”? 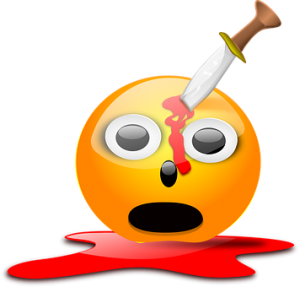 Is the alleged theft of handphones being used as a convenient excuse, by the perpetrators, to mask their violence?

What facts give the police, the confidence to state that the violence was not a hate crime, against transgenders?

In the New Year death, why would the woman volunteer to get into the car with the driver? No-one who has been accused of stealing a handphone would put herself into jeopardy, with no means of escape, by getting into the car of her accuser. So, was she lured into the car and then beaten by the man?

Did she enter the car of a man who had propositioned her for a “romantic encounter”?

Was the transgender pushed from the car, or did she genuinely fall out in a desperate bid to escape from her attacker?

She was pronounced dead at the scene, by the ambulance crew. She had suffered injuries to both knees, left ankle, left eyebrow and nose, which are suspected to have been caused by falling from the car. A post-mortem showed that she had suffered severe head injuries, which were the cause of death.

What if the victim had been beaten to within half an inch of her life, and then pushed from the car, to make her death look like an accident?

Did the driver report the incident and call the ambulance? Or did a witness report his car number, (because he fled the scene), which later led to the arrest? 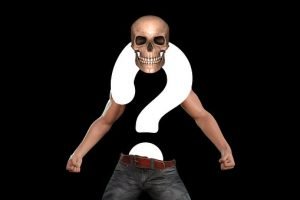 Is religious fundamentalism the root cause of this intolerance?

A few decades ago, one hardly heard of attacks against members of the LGBT community. Many transgenders were accepted as part of our society and a number were taken into service as housekeepers, and cooks, at a time before foreign maids became the norm.

One housewife who employed several transgender cooks for her family of six said, “The transgenders are gentle people with impeccable manners and a great sense of humour. Many are great cooks, and in my experience, they were more houseproud than some women I know. They make perfect domestic helpers and their usual request, was the one night off, every week, to go dancing at the local venue for “joget lambak.”

Today, transgenders seem to be attacked more frequently. Is it because more attacks are reported, or is there a there is a genuine increase in the number of attacks against the LGBT community? 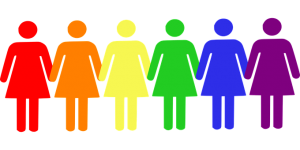 Where is the political will?

In 2017, three transgenders were murdered. Last year, two lesbians were whipped, because they were alleged to have had sex, in a car. A few weeks ago, two gay men were beaten up, also for having sex in a car.

For every attack that is reported, how many are hushed up, because they fear more reprisals, or they wish to protect their families?

The co-founder of “Justice for Sisters”, Thilaga Sulathireh,  said that Malaysians were tolerant towards transgenders until the 1980s, when some Muslim leaders issued a religious edict against re-assignment surgery for Muslims.