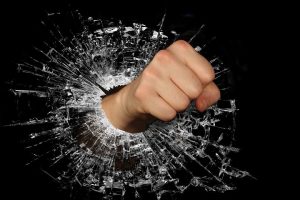 We know about Najib Abdul Razak and 1MBD. We know about Mahathir Mohamad. And since Anwar Ibrahim shot himself in the foot (by challenging Lim Teck Ghee) we are reminded that he (Anwar) is not exactly clean too.

Except for Tunku and Hussein Onn I would not swear on the holy book concerning the integrity of our other prime ministers.

It’s not just about corruption that they all have failed, but also about promoting national unity; about religious freedom; about a non polticised judiciary,police and the civil service.

It’s about the right mess our country is in. 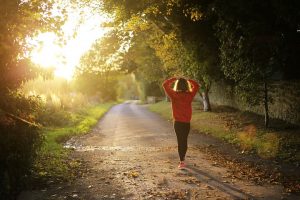 The reason behind GE-14

There are those who were sceptical about the marriage of convenience between an avowed racist and the champions of a Malaysian Malaysia; but most Malaysians were so blinded by their hatred for Najib that they did not care if they slept with the devil. They never stopped to think that during his premiership Mahathir probably cost the country more than Najib.

In any case, can a musang marry an ayam (or three ayams in this case)? All the talk of being able to control the old fox has come to nought. The ayam that talked loudest about a Malaysian Malaysia is now the proverbial chicken. DAP talked about not crossing  the “red line” (saying that it will pull out of the alliance if crossed), but will not say where or what the “red line” is.

Despite the racist bilge that has come out of the “Maruah Melayu Kongres” we have not had a robust response from any of the non-Malay parties. The prime minister lends the respectability of his office to the occasion, yet nothing is heard from his partners in PH.

It is Civil Society that has done the talking – about the “maruah kongres”, about Zakir Naik, about negotiated contracts (what happened to the promise of open tenders?), about local government elections and so much more.

We have now seen both sides of the political divide. One is dirty and the other dirtier that’s the difference. Politicians cannot be trusted, plain and simple. Their decisions are based on political calculations (of getting power) and the people are not a factor in the equation. 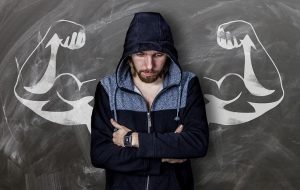 Academics, activists and NGOs expose the sins of our politicians from time to time. “So what?” the politicians ask? You either vote for a big crook or a scammer. And like dumb turkeys, we vote for Christmas  . . . again and again.  How else did we vote UMNO/BN for sixty Christmases?

These activists and academics and NGOs should stop reminding us of 25th December and instead offer us something more than Hobson’s choice.

Haris Ibrahim and his People’s Parliament have been talking about the Third Force; but apparently no takers. I don’t blame Haris for going AWOL – Malaysians are too apathetic. G25 take pot shots at the government and other NGOs do too.  Others can talk about “unmitigated disasters” and delve into the dhobi list of sins committed by our leaders. 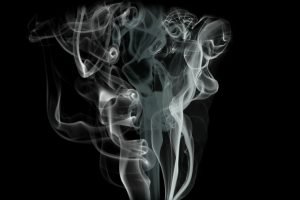 Unless the people have a real choice, it’s all hot air and once let go we get back to our comfortable apathy until a head of steam builds up again.

I cannot understand why so many decent and clever people cannot make common cause.

There is enough integrity and brains here to make a difference.

They will be joined by the few honest politicians in the existing parties I am sure.

But why not the above join the established parties you may well ask? Answer: They will swallow you up – they have the numbers to control the party. Ask Kua Kia Soong about it as he was in DAP. He thought he could change it from within. He left disillusioned. And before him Fan Yew Teng. Honest people don’t last in the toxic environment of political parties.

It’s one thing for PH apologists to plead for more time. Fair enough, but I am talking about the fundamentals  –  the very foundations of our country: Equal Citizenship, Freedom of Religion, No Racial Discrimination.

PH has not moved an inch on these. Instead the country has become more racially polarised; the religious extremists are bolder, racists have called for the exclusion of non-Malays from office, a state mufti has claimed the country for the Malays exclusively.

If we give PH anymore time as these people ask, we will not have a Malaysia left . . . or even what’s left of it.

And if we allow UMNO/BN/PAS back in, sure teruk lah.

Malaysians will support such a Third Force both at the polls and with money. If INVOKE could raise money so easily (I would like to know what happened to the money) why not the Third Force? 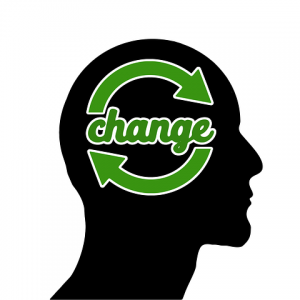 We can take heart from Bernie Sanders and Elizabeth Warren who have raised significant funds without Wall Street. Americans are that fed up.

Malaysians are that fed up too.

We have three years before GE15 – enough time to get Civil Society together.

We may be Cuckoos in Ward 5 but this much we know – God helps those who help themselves.

Over to you Turkeys!