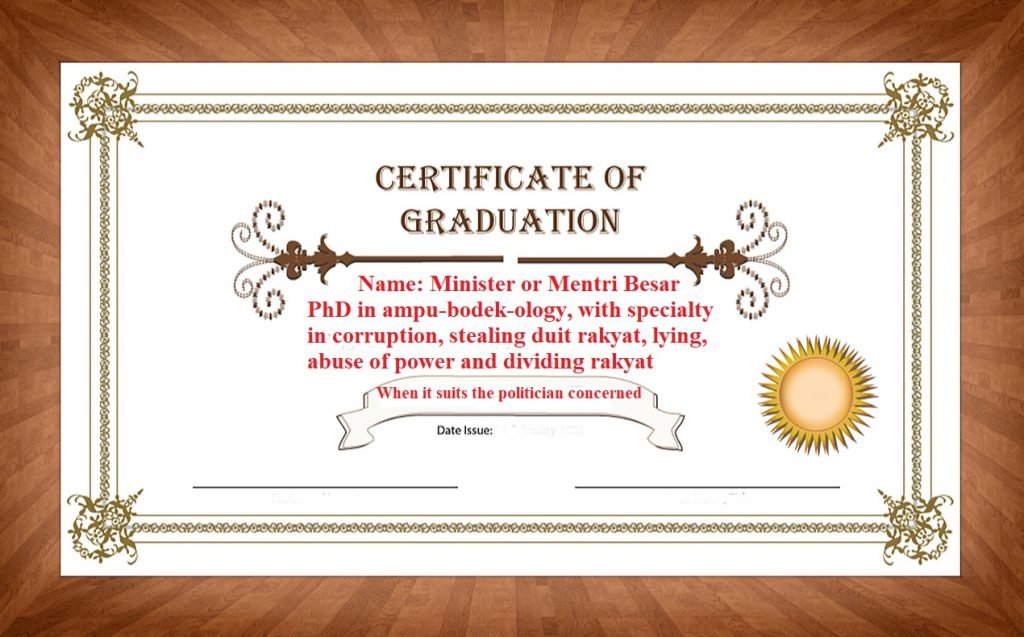 Former disgraced prime minister, Najib Abdul Razak, is one of those, whose degree, from Nottingham university, has been questioned in the past.

Another person, who shares the same infamous limelight, is the Perak Mentri Besar, Ahmad Faizal Azumu.

Attempts to trace the veracity of the degrees of these men, have not been successful, because in the west, data protection laws prevent others from finding out the truth.

One person who tried to find out, claimed that he was told by the university, that he would have to ask the  “degree holder” to give permission for the university to proceed with the request.

Which dodgy degree holder, is going to give permission, to allow inquisitive people, to dig around for the truth? 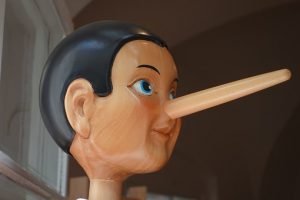 That is why the fallout over the deputy Foreign Minister, Marzuki Yahya’s, dodgy degree, has been heaven-sent.

With the rakyat demanding their right to know, people like Ahmad Faizal Azumu, probably panicked that he quickly said, “I admitted already last year, that I did not have a degree!”

That left many of his critics wondering when, he had made the claim, because when he was made mentri besar, last May, there was a lot of opposition to his nomination and one of the suspicions raised, was about his degree, especially as his academic qualification had appeared on his official website.

One political pundit said, “Really? If the Perak MB had said that, we did not hear it. Where is the interview in which he said it?

“He probably instructed the reporter to hide it in the back pages of the newspaper, or perhaps, it was not published. It is possible, there was no interview in which the reporter asked about this degree.

Can you imagine any Malaysian reporter, actually asking the MB or minister, is your degree real or fake?

Reporters know that a wrong question may mean that their  newspaper will be blacklisted, or if they were foreign, they could be deported, like the Australian journalists who asked Najib about 1MDB, and they were deported from Sarawak. ”

Another political observer said, “I would like to see where this Bernama interview was printed or broadcast, in which Ahmad Faizal clarified that he did not have a degree from Edith Cowan Univeristy. I searched the net, but cannot find any links or reference to his so called “clarification”.”

Now, back to Najib. 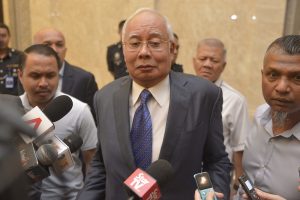 On 11 February, Najib dismissed his critics who kept questioning him about his Nottingham University degree.

He said, “…of course, my degree is legitimate.”

Earlier that day, the Keranji assemblyman, Chong Zhemin, had asked the MCA president, Wee Ka Siong, to question Najib about his degree.
Chong had highlighted a video circulating online* alleging that Najib never completed his studies at the University of Nottingham in the 70s.

Chong had requested that Najib disprove the allegation by publishing the transcripts of his examinations as well as a copy of his degree.

The following day, 12 February, Najib said that he had to contact Nottingham for a replacement certificate because, “Last week, I tried to search for the certificate for my degree at my home but was unsuccessful. Maybe it was left behind when I left Seri Perdana after losing GE14.”

Another request from the rakyat

Actually, when you publicly share your replacement certificate from Nottingham, please could you share the RM2.6 billion donation receipt, and your bank statements?
The Malaysian student attache, Abdul Rahman Mohd Noor, who was based at the Malaysian High Commission in London, was tasked to look after Najib’s father, the second Malaysian prime minister, Abdul Razak Hussein. This was during the last three weeks of his life, whilst Abdul Razak received medical treatment in London.
If Abdul Rahman’s allegation is true, then  Najib did not sit for his final papers for his degree.
If he managed to get his degree, without sitting for his finals, then, he must be another Einstein.
No wonder he can be both PM, Finance Minister, and sapu the rakyat’s money. Now he has fashioned himself as only a Malaysian “thief of hearts”.
===========================
Notes:

Here is a condensed version of the video in which  former civil servant, Abdul Rahman Mohd Noor, from Pekan, Pahang, makes his allegation.

The original (Malay) of the Video from Abdul Rahman, is below,

The English version is here.

He blogs at Ramblings (celoteh) of Rahman JPC .

2. Marzuki’s “Not that Cambridge” degree 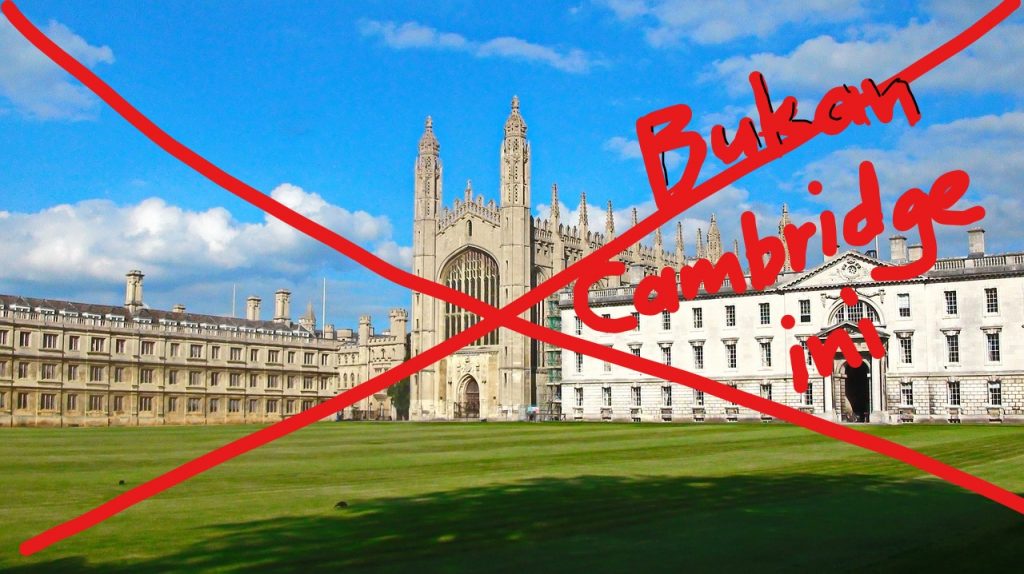 The dodgy degree which started the witch-hunt was when Deputy Foreign Minister, Senator Marzuki Yahya, clarified that his “Cambridge” degree came from an unaccredited web-based US degree mill, rather than the University of Cambridge in England.